When Katja Nezhentseva was born, she looked like every other baby at first but would soon grow all so wrinkly that her parents realized she was aging faster than everyone else her age. Taking one look at the child, her father took all his belongings, leaving his wife and newborn baby behind.

Katja’s mom Irina Nezhentseva brought her back to the hospital where the doctors diagnosed her with progeria, a medical condition that causes a person to age several times faster than people their age. Because the rate of growth is so fast, the average age for those affected with progeria is just 13.5 years old! 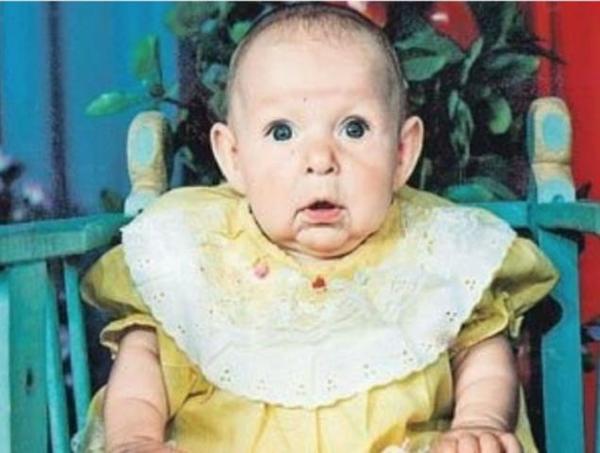 While she was alone now that her husband abandoned her and the baby, Irina was determined to make her daughter feel that she was much loved despite her appearance. Katja grew up with much love from Irina that she didn’t think she was any different from anybody until she started school – the other kids were afraid of her!

At first, she didn’t have any friends and felt ashamed of her appearance but she later resolved to be as cheerful and positive as she can be so that people will look beyond her strange appearance and see the person within.

Through this, she soon gained a lot of friends who became her staunch defenders when anyone tried to bully her for her looks. 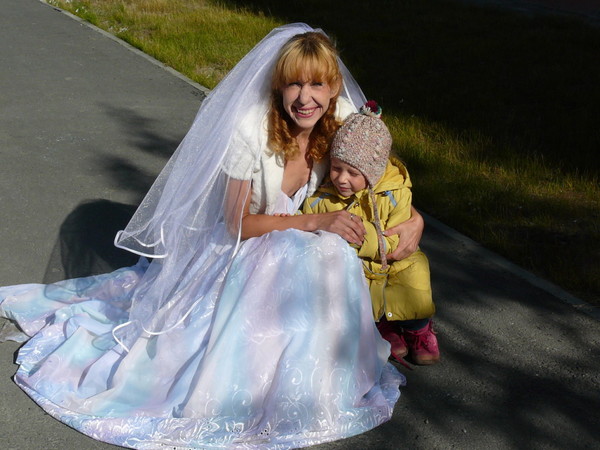 Katja defied the odds of her condition by growing past the 13.5-year mark. At age 21, she met a guy named Denis who loved and accepted her for who she was! They would soon have a healthy son and get married – much to everyone’s delight.

Progeria is a rare genetic disorder that occurs due to a new mutation. With very few cases to study, there are still a lot of mysteries surrounding progeria.

It is believed that the condition is rarely inherited – although this has been concluded based on the fact that patients rarely grow old enough to reproduce as most die by age 13.