She might not have arms but this young woman from China is making waves on social media for her impressive skills. A lot of people expressed their admiration that she did not give up because now that she’s an adult, she’s able to live a rather normal life despite her disability.

Although she was born with complete limbs, Yang Li’s arms had to amputated after she was involved in a freak accident with high voltage wires back when she was still 3 years old.

Perhaps it helped that she lost her limbs at such a young age because Li was able to train herself to cope with whatever she had left. She would soon teach herself how to use chopsticks and eat using her feet. In fact, because she had no arms, she would use her feet to do almost everything that her arms could have done. 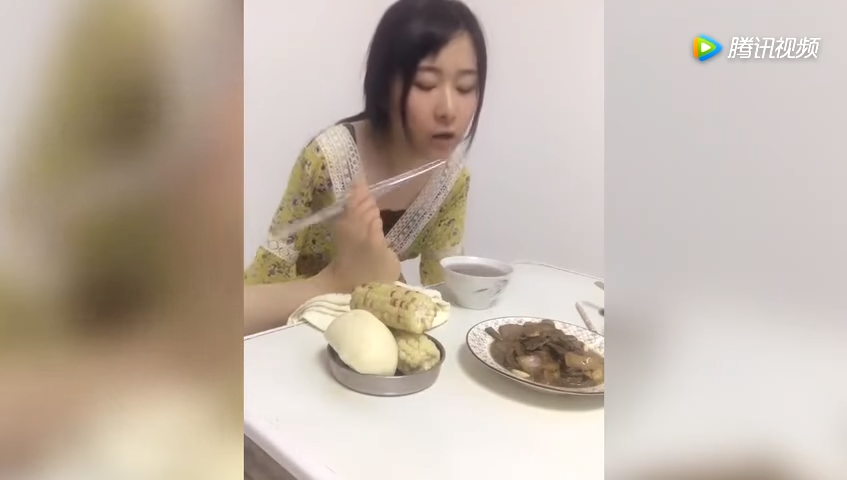 For instance, just like other millennials, she also loves taking selfies and posting on social media. So she can achieve that, she uses a selfie stick with a special mount around her neck.

She can also apply makeup using her feet! She is also good at using the computer and can deftly type using her toes.

Hoping to become an inspiration for others to also not give up on life just because of their disabilities, Li creates videos her live streaming channel. Would you believe that she’s got close to 1 million subscribers on the channel? 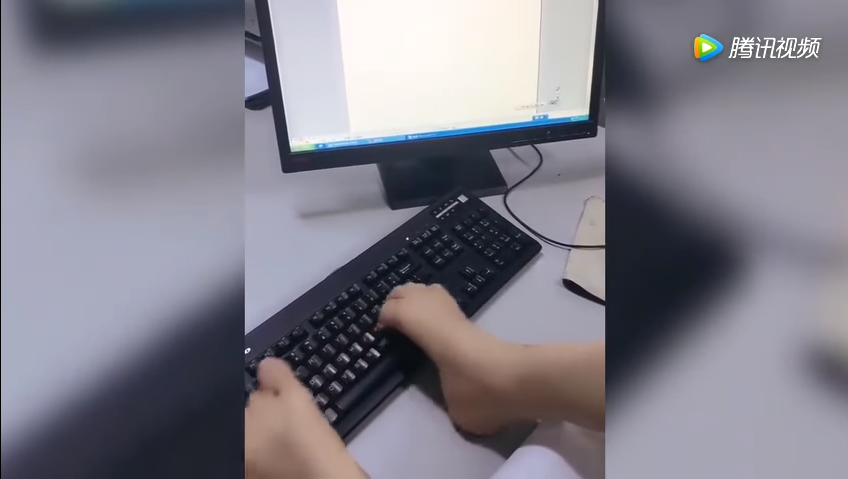 She’s earning money from being a social media star but a lot of people were also impressed to learn that this is but a side job to her because she holds a regular one in administration as she had completed her university degree.