Hecita, 21, told the police that he had enough of Barlan’s constant bullying prompting him to stab the 19-year-old student from Molo District in Iloilo City. Barlan was about to enter their classroom when Hecita stabbed him with a knife in the lower chest. 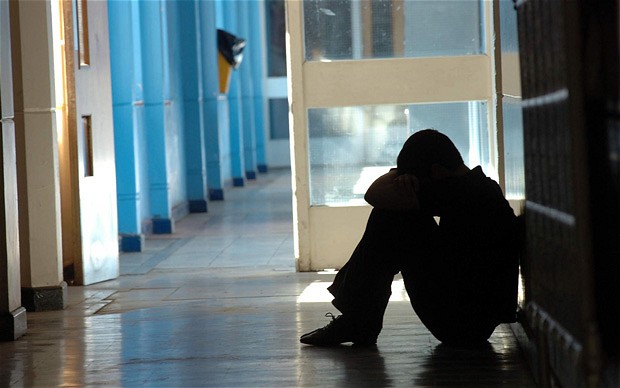 The victim was rushed to St. Paul University Hospital but was pronounced dead on arrival.

Meanwhile, Hecita surrendered to the guard of the school and was turned ove r toPolice Precinct 1. He is currently detained awaiting the filing of criminal charges.

15 Signs Your Child is Being Bullied

A child who experiences constant bullying may suffer severe emotional harm that may cause the decline of his or her mental health and self-esteem. Bullied boys and girls have been observed to have high levels of emotional distress and loneliness. Moreover, bullying also causes loneliness, depression, anxiety, and lower self-esteem. In worst cases, a child decides to commit suicide just to escape bullying.

While some children openly tell their parents problems experienced at school, some kids refuse to admit that they are being bullied. Fortunately, there are a couple of warning signs that can help you prevent bullying, according to character.org.