It is funny how the doppelgängers of US President Barack Obama and North Korea dictator Kim Jong Un were able to pull a fun stunt featuring the two singing together at Hongdae, in South Korea.

Of course, this was all a joke – the two would probably never going to be together in the same place at once and it would be impossible to see the two singing together, entertaining people in the streets! Yet it was fun to watch nonetheless.

The two doppelgängers performed a satirical version of “All by Myself” which had the audience laughing.

We have no idea if the real Kim Jong Un and Barack Obama have seen this video – nor do we know their reaction to this, yet would it be fun if the world were at peace and the two were really friends in real life? For now, their doppelgängers are the ones who are friends. At least there’s some notion of peace in this corner of the world.

What is a Doppelgänger?

A doppelgänger is a physical double or look-alike of a living person, making the two appear as if they were the same person or, at least, identical twins. It is possible for two persons to have the same face and yet not be related – and could be living across the world from each other! However, since physical features are taken into account, most doppelgängers belong to the same race or nationality. 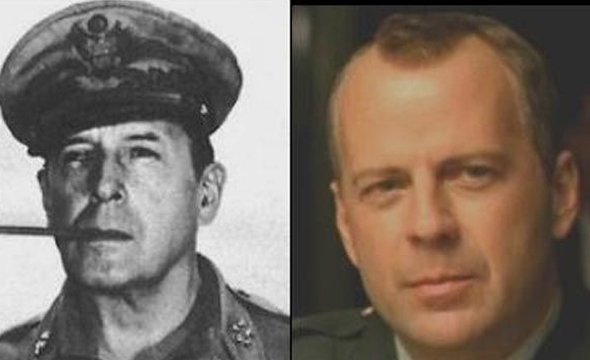 In recent news, we’ve heard about identical twins who have been separated at birth but had no idea they had twins until they found the other on social media but doppelgängers are not like that. They are not twins but merely strangers who look like twins!

It is said that each person has a copy somewhere, so there are those who set out on a journey to find their “twin stranger”. If you are lucky enough, you just might meet your own doppelgänger and he/she would be of the same/similar age as you – and you can trick your friends into thinking you found your long lost twin.