Home
Videos
Viral Videos
Prankster Met “Karma” As He Was Fined £52,500 Because Of A Woman He Kicked While Doing A Prank

Pranksters are everywhere. The boom of taking videos in doing pranks developed when social media boomed. People think it is fun to scare, trick or even hurt individuals and catch all those awkward moments on video. They share them online and take pride in their sick tricks just to become overnight internet famous.

We have seen people scaring the hell out of innocent strangers by using fake bombs, guns, and events. Others could have a heart attack because of all these crazy pranks they think make them cool.

Hurting others is no different. Pranksters should be fined, don’t you think so?

That is exactly what this woman did when a proud prankster joyfully video recorded her standing in the middle of the street, waiting to cross. This guy, Mario Montealegre, thought it was funny to kick someone’s calf in public and see a lady, who did not do anything wrong to him, fall to the ground. 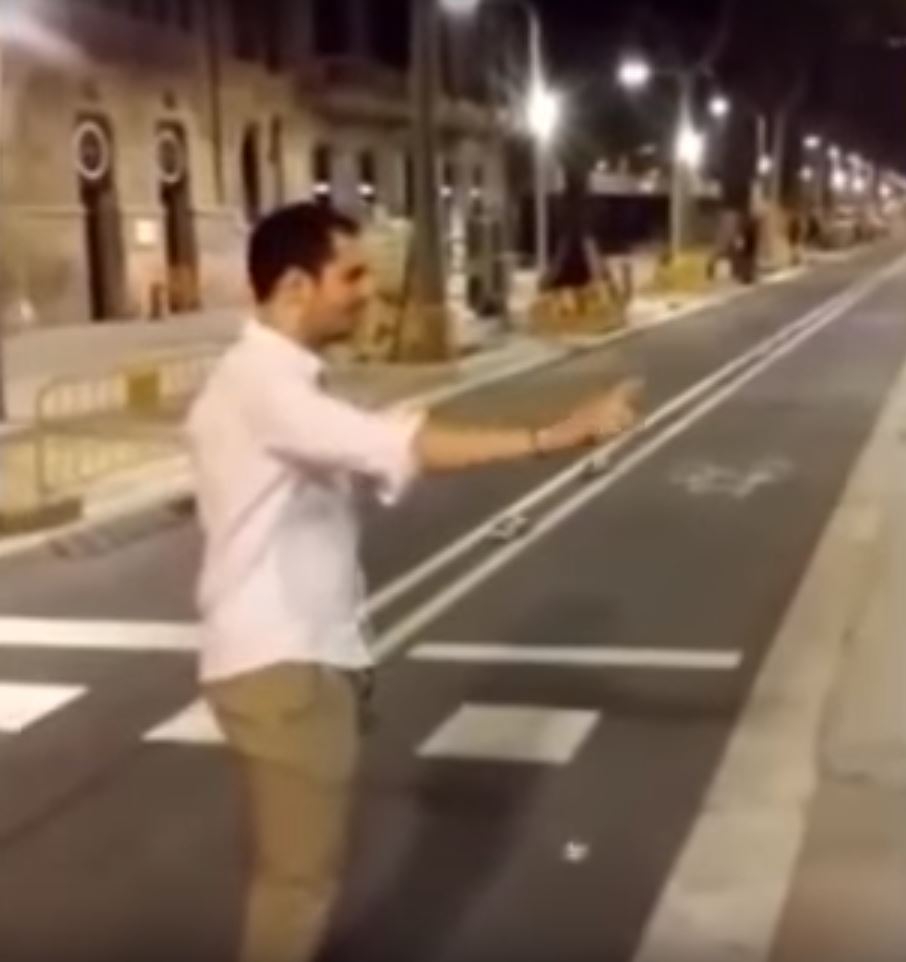 He was even caught on record counting before he attacked the poor victim! 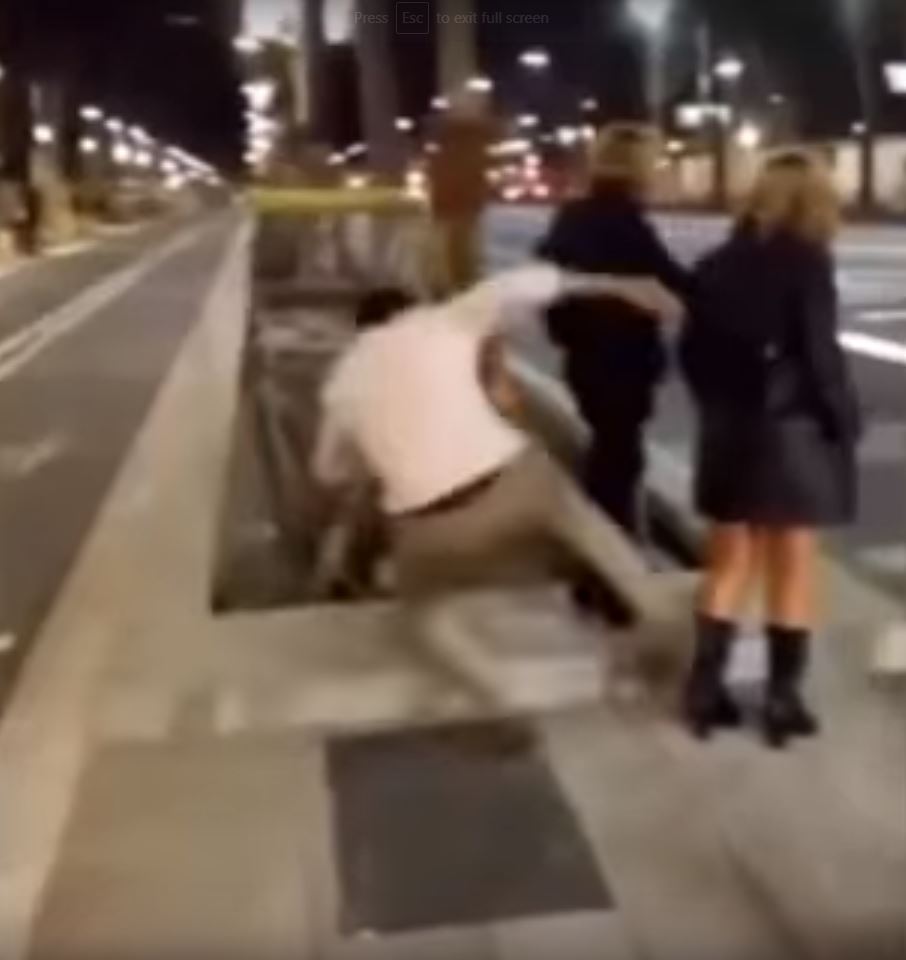 The woman, who was wearing heeled boots at that time, fell pretty bad. She hit her lower back straight to the ground after her ankle got twisted. Everything happened so fast that the woman beside her was just as shocked as her. 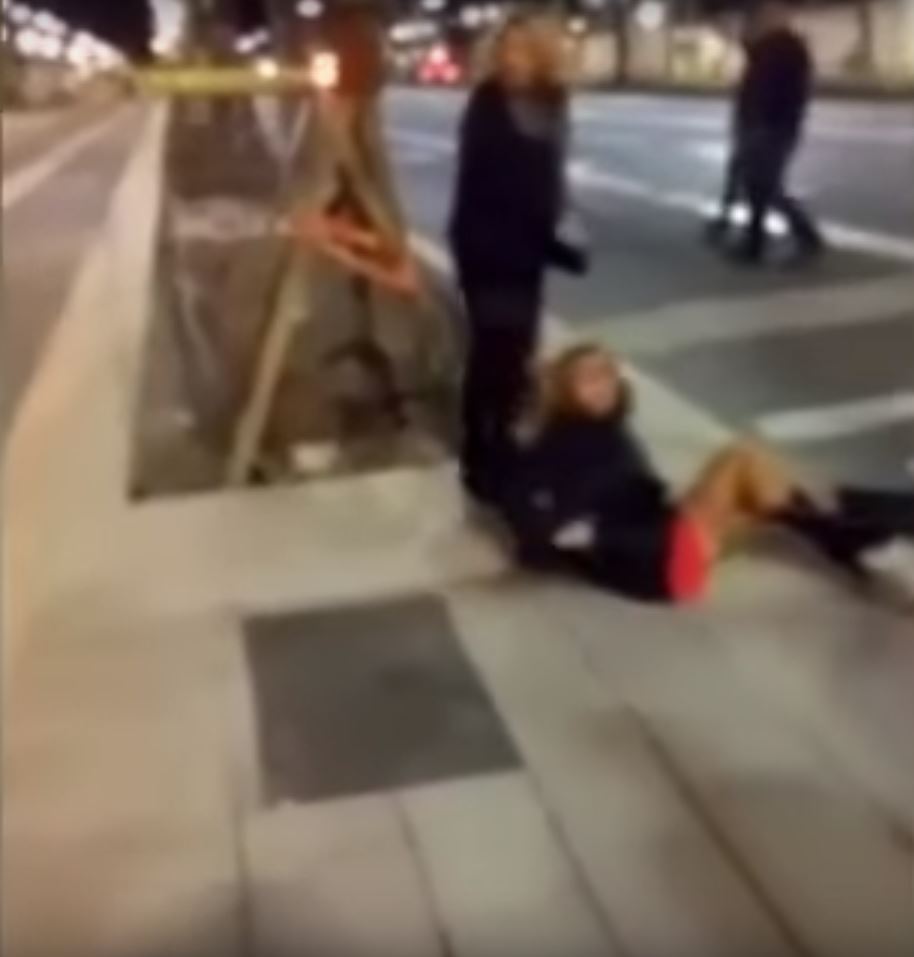 Mario and his friend, who was holding the camera, was giggling and the video caught it.

And sad to say, many people think it is funny because the video went viral on the internet. While others laughed at her awkward fall, she did not think it was funny at all.

She suffered minor injuries including sprain in the ankle, back pain and injuries in the wrist and knee. She took a 75-day leave from work due to the prank. Because of this, the men became instafamous themselves as the police took it to the public to look for the pranksters.

They were fined £52,500 as compensation plus custodial sentence. Thankfully, the police did not have to force them to show up in court because they voluntarily presented themselves to the office.

May this be a lesson to all to think before doing anything crazy for internet’s sake. Hoping for justice to be served to those prank victims who do not have the guts to report.