Parents love their children so much that they would surely get angry when someone harms their kids! But what if the incident was not intentional? How would you react?

A mom named Jinghan Naan of Singapore had a first-hand experience on the matter when her daughter got scalded with boiling water by their new helper. As expected, she was furious about what happened but her heart changed after hearing her husband’s compassionate reaction.

According to Jinghan, their helper had just been with them for a week. The woman had just finished pouring boiling water into a thermos when Masha, Jinghan’s daughter, looked at her. In an attempt to amuse the kid, the helper began shaking the thermos, forgetting that she had not covered it yet. This resulted in the boiling water splashing all over the place, hitting the kid on the arm! 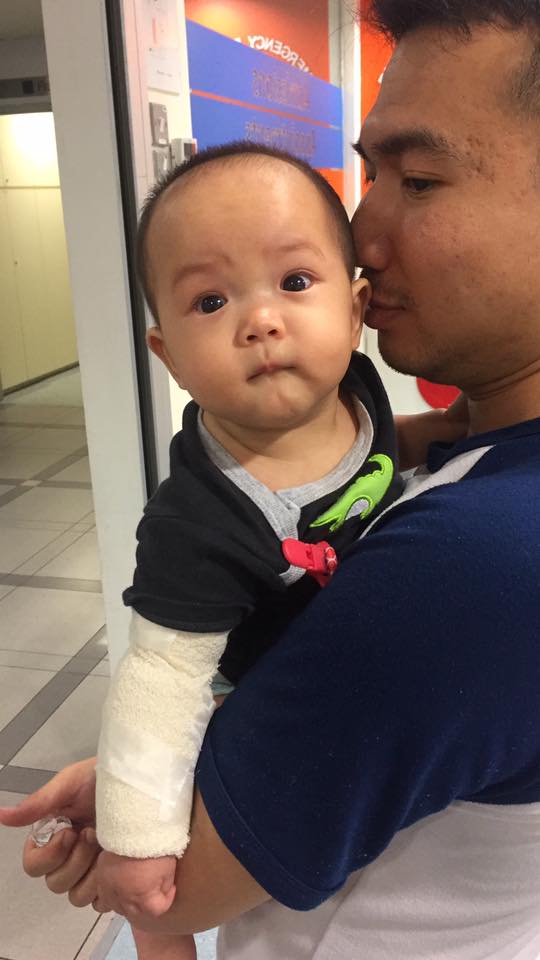 Jinghan’s husband Aizat immediately took Masha to the bathroom to run cool water on her arm but while both of them had gotten soaking wet in the process, blisters were already forming on the child’s arm. So, they took her to the hospital for treatment.

Seeing her child suffering, Jinghan felt anger and frustration. She was very furious at the new helper, with her anger growing each time the baby cries.

Hours later, as Masha slumped on Aizat’s shoulder out of exhaustion, the couple had a talk. But it wasn’t something Jinghan had expected.

Instead of saying they should fire the helper, Aizat told Jinghan to ask if she was alright. The shocked wife wondered why that was so and Aizat explained that they were so focused on Masha that they had forgotten the helper must have suffered injuries, too. For sure, she was also shocked and had felt guilty about what happened but it was all an accident.

Jinghan insisted at first that the helper was to blame for the accident but Aizat gently reminded her that the woman was human and makes mistakes; she did not want it to happen. 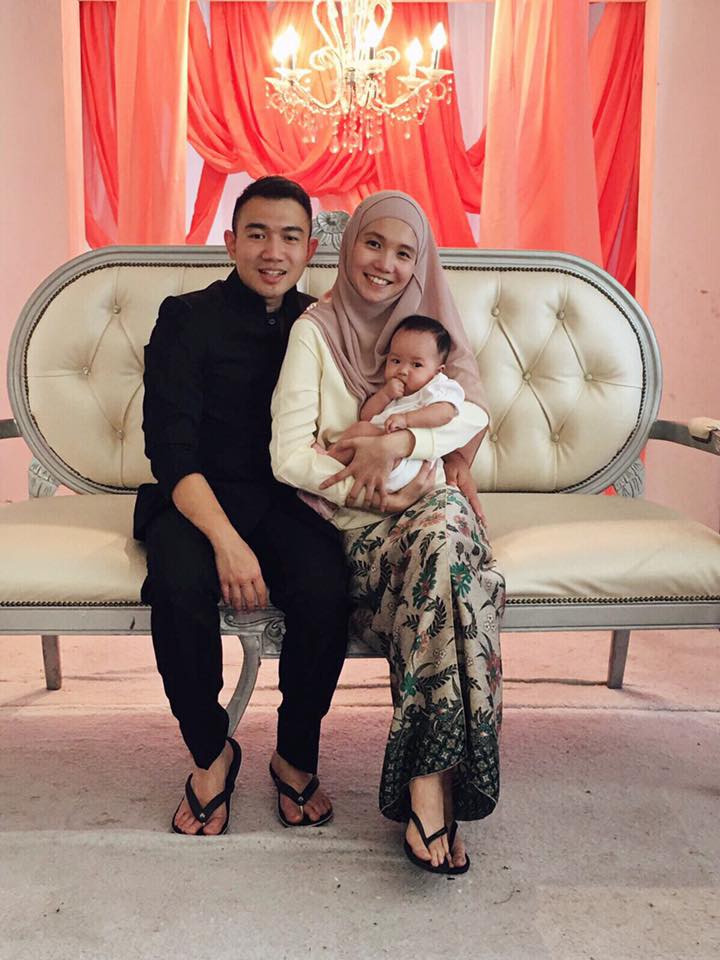 Realizing that her husband was right, Jinghan did what Aizat said. She later shared that both Masha and the helper are doing fine now – and the woman is still with them.

What a beautiful lesson about compassion…