Home
News
News & Culture
Soldier Asked for Prayer From His Father In The Middle of Siege, He Died The Next Day Fighting For His Country Until His Last Breath

A young soldier in Davao City called his father  in  the middle of a conflict against the Maute extremist last May 25 at 1:00 o’clock in the afternoon in Marawi City.

He never thought, that would be his last call to his father as he was shot that day and  died on the following day. 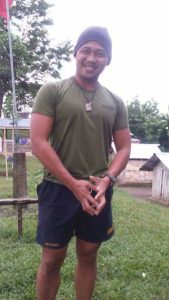 Army Corporal Angelo Estores, Jr. is a member of the Armed Forces of the Philippines (AFP), 5th mechanized battalion, only 25 years of age and a father to two children and was about to be married to the mother of his children on June 29 in Pikit, North Cotabato.

Estores Jr.  is the 10th casualty listed among the AFP members who died in Marawi encounter.

His cousin, Jestoni Almeres, recounted the conversation that transpired between him and his father to quote: 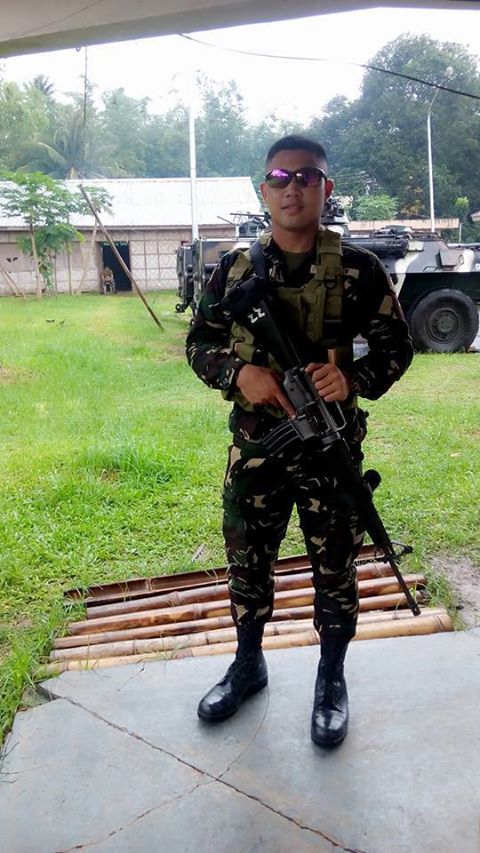 Translated as, “Pa, pray for me, my wedding might not push through, only three of us were left, nine of my companions are already dead. I am crawling towards the .50 caliber, they are firing us with RPG, I don’t have ammunition, my officer is dead, you pray for me.”

His father, Estores, Sr. replied to his son saying, “Jun, kung natrap ka ayaw ug gawas kung walay reinforcement.”  Translated as, “Jun, if you are trapped, don’t get out until reinforcement arrives.”

His father continued giving instructions to him but  Estores Jr. wasn’t able to  reply anymore.

His father heard gun shots and assumed that son was only wounded.

Came 3:00 o’clock in the afternoon of the same day, his father tried calling him again but his phone just kept on ringing. 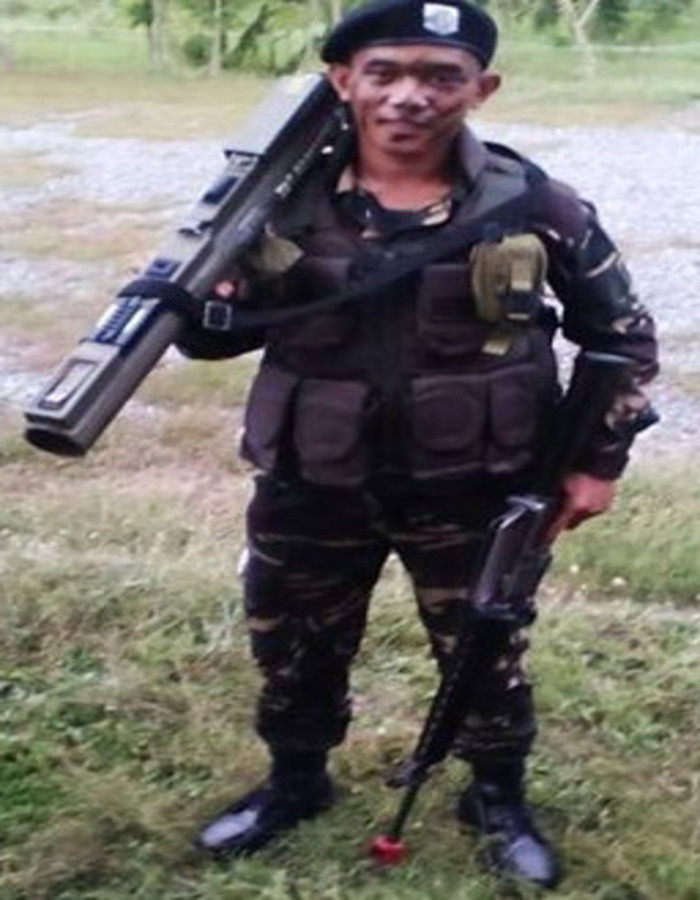 It was 6:00 o’clock in the evening when the classmates of Estores Jr. sent a message to his father and said that he was shot.  The following day, his father received another message, now, informing him that his son had passed away.

Residents and friends started to condole his family and considered Estores Jr. a hero, for fighting for our beloved country until his last breath.

This young man has many dreams but all has ended by the Marawi siege.

Nonetheless, his death was considered an act of heroism.

He may not be able to fulfill his dreams here on earth, but I’m pretty sure, a lot better place has been reserved for him for his love to his country and his countrymen.

Rest in Peace, kapatid (brother)!  You are now in a safer place. 🙂