Home
News
Brace Yourselves For The Biggest Supermoon This November 14

This coming November 14, 2016, the moon will appear be closer to Earth than it has ever been for the past 68 years. This means we’re “all in for an astronomical spectacle” similar to that seen by people back in January 1948, Unilad reports.

The supermoon is expected to be 30 times brighter and 14 times bigger than the average moon. This kind of supermoon will not appear again “until November 2034.” So we all better not miss it.

The moon will appear during the perigree or the point where its egg-shaped orbit is closest to our planet. It will become full within two hours. 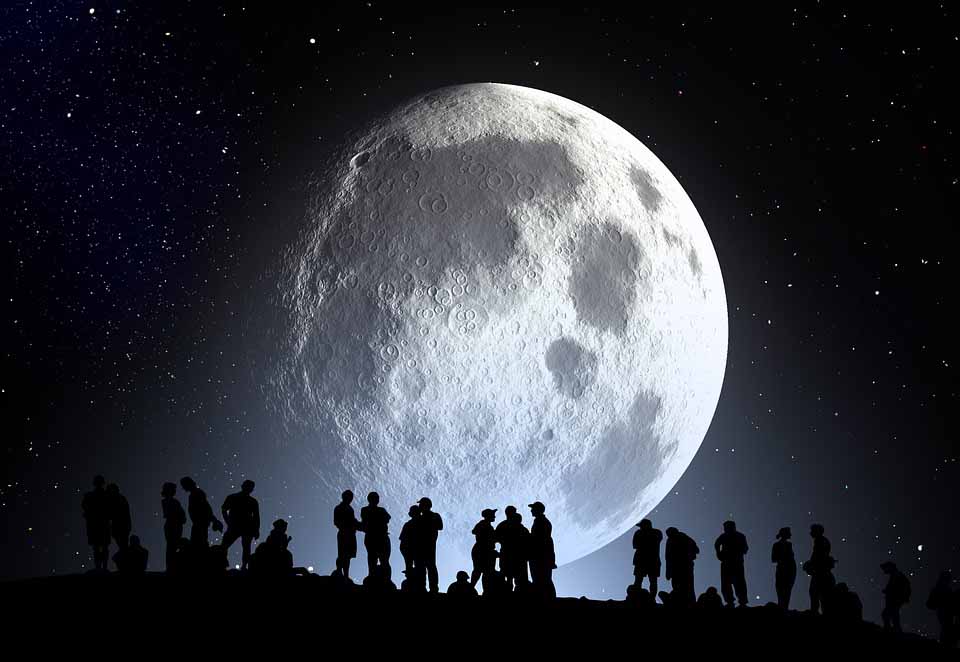 Unilad further emphasized the significance of this phenomenon, saying:

“Throughout the 21st century, astronomers have yet to see a full moon so close to Earth.

“The moon will be plenty visible all night long on 13 and 14 November, rising in the east at the time of sunrise and setting in the west at around sunset.

Meanwhile, a NASA representative assures that people won’t even have to stay up late to see the supermoon. 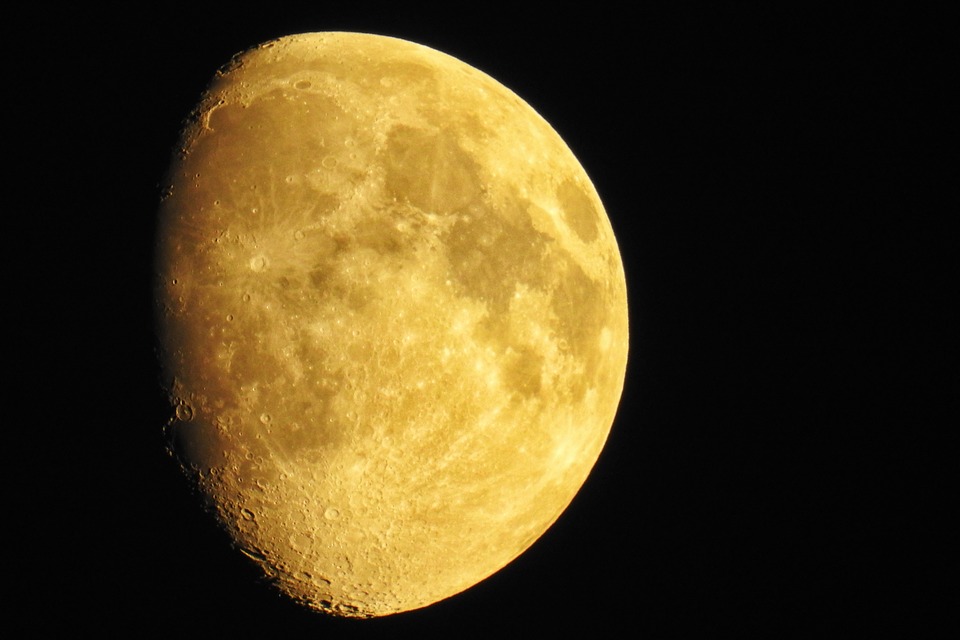 “I’ve been telling people to go out at night on either Sunday or Monday night to see the supermoon.

“The difference in distance from one night to the next will be very subtle, so if it’s cloudy on Sunday, go out on Monday. Any time after sunset should be fine.

“Since the moon is full, it’ll rise at nearly the same time as sunset, so I’d suggest that you head outside after sunset, or once it’s dark and the moon is a bit higher in the sky.

“You don’t have to stay up all night to see it, unless you really want to!”

What Is A Supermoon?

“A supermoon,” according to a definition by Wikipedia, “is the coincidence of a full moon or a new moon with the closest approach the Moon makes to the Earth on its elliptical orbit, resulting in the largest apparent size of the lunar disk as seen from Earth. The technical name is the perigee-syzygy of the Earth-Moon-Sun system. The term “supermoon” is not astronomical, but originated in modern astrology.” 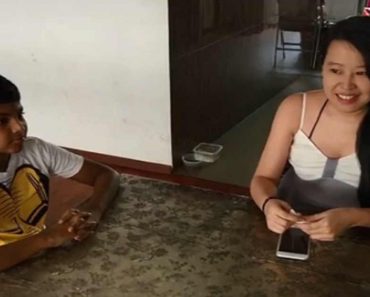 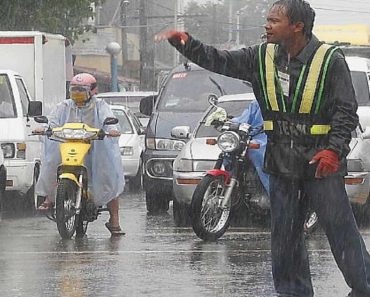 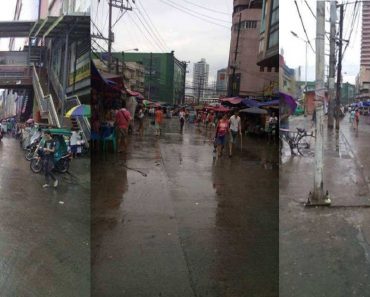 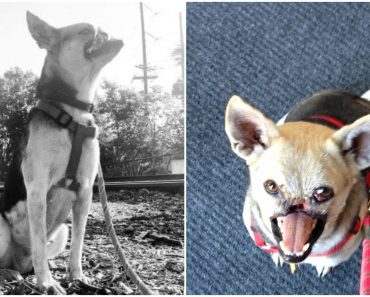 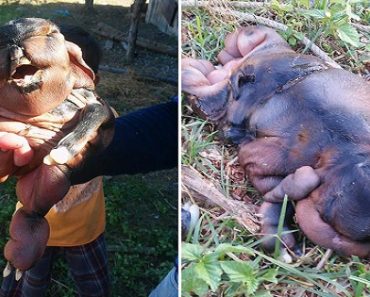 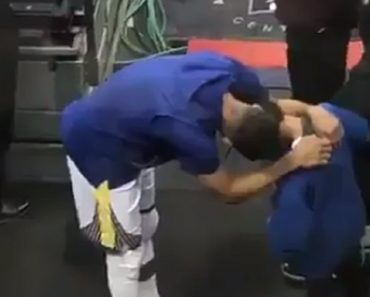