Home
News
News & Culture
Woman Sells Car at Half Price to Buyer with ‘Sob Story’, He Sells It at 3x the Price an Hour Later

A woman selling her car was persuaded by a buyer to sell it to him at less than half her initial asking price, claiming that the vehicle needs a lot of repairs which he had to pay for – and telling him a sob story about having a daughter and needing the car to move to a new home.

But when she agreed to the price and the deal was done, the guy put up the car for sale at three times the price he paid for, just an hour later! Sketchy? 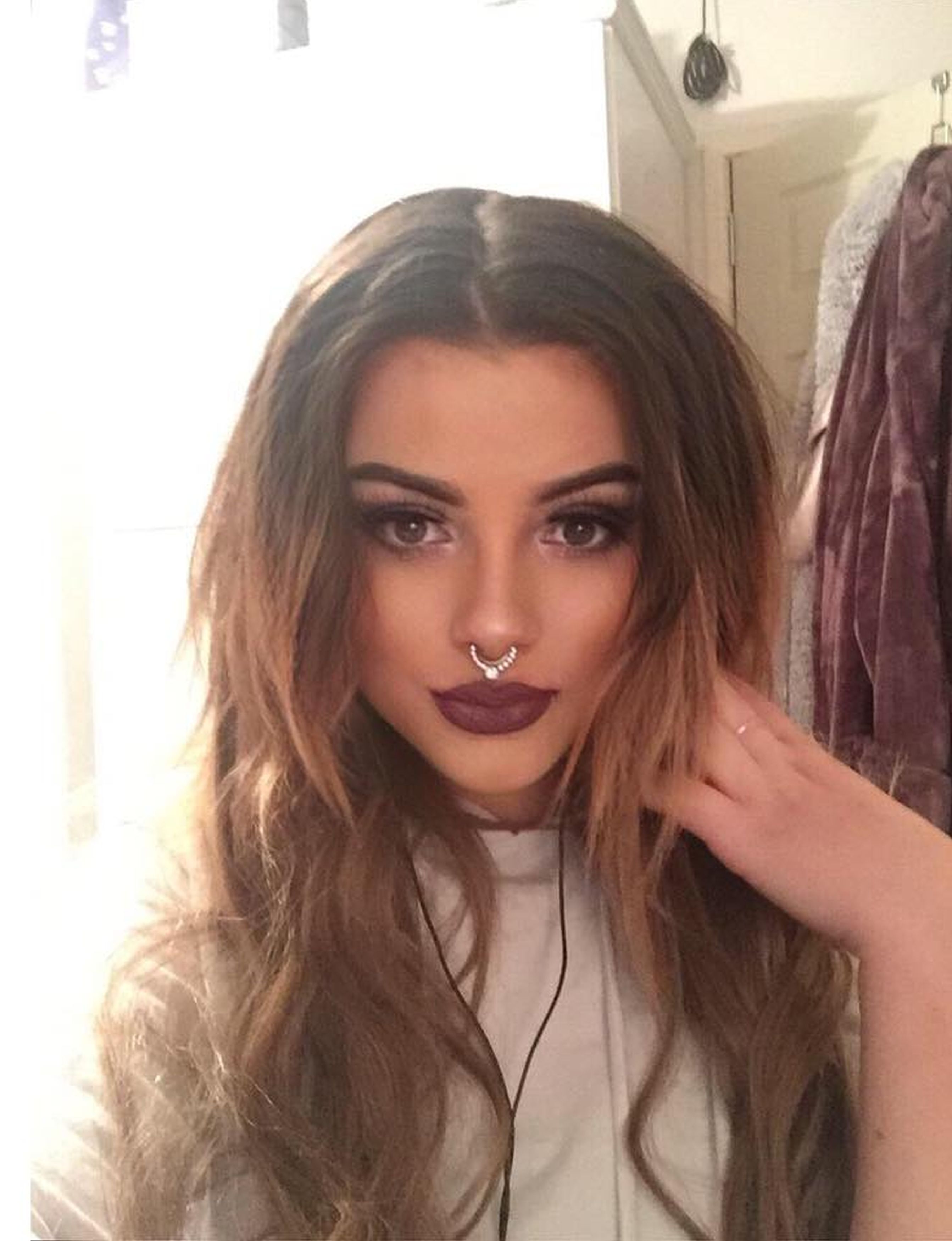 A DJ named Mark messaged the young lady about the car and was able to convince her that the vehicle needed a lot of repairs. When he arrived at her house to check the vehicle out, he listed a lot of things that he had to pay for in repairs – and this amounted to a total of £1,600 ($2,080). 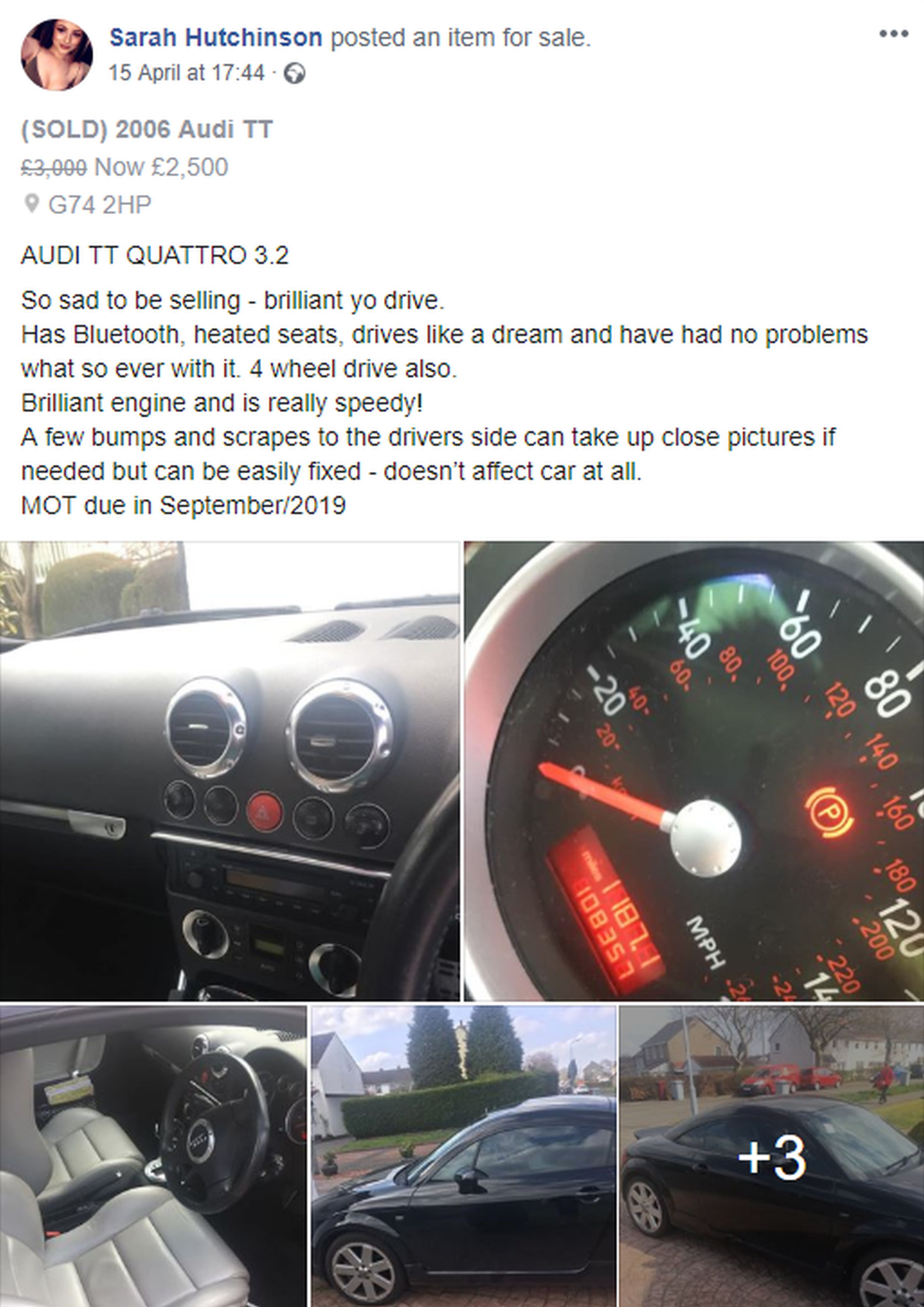 Although the mechanic she consulted before putting the car up for sale told her the bodywork would cost about £400 ($520) to repair, Sarah eventually believed the persuasive Mark that the repairs cost much more than that. 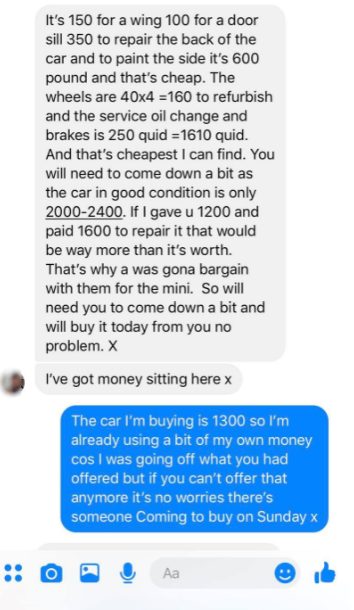 A case worker, she also took pity on him when he claimed that he had a young daughter he has to support and that he needed the vehicle to move to another house.

But about an hour later, she discovered that Mark had listed the car for £3,850 ($5,000) in advert which claimed the vehicle was ‘immaculate’ and in ‘perfect condition’.

A furious Sarah believes she had been tricked and the sale was in bad faith, but Mark stands by the deal and insisted he did not cheat.

“I paid good money for the car in the condition the car was in. I am being made out to be some kind of bad guy which is not the case at all,” Mark said.

“No one would consider buying a car at market value in that condition. She just has the hump because she has seen an advert that she did not like.” 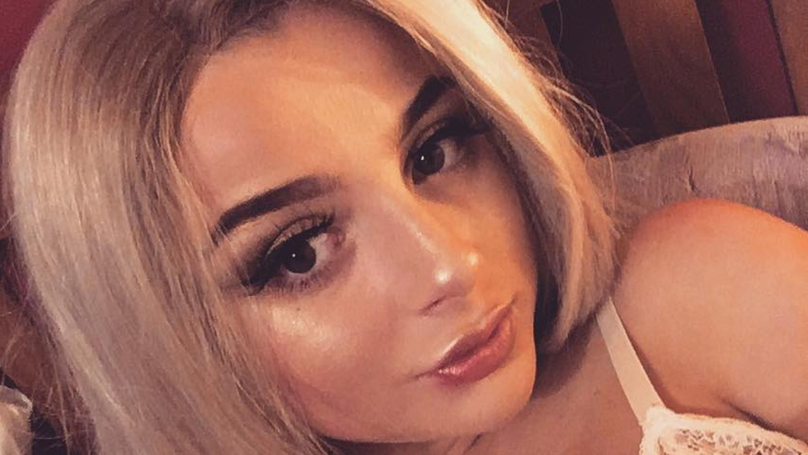 Sarah and her mother are now mulling whether they should file charges against Mark.