While most kids her age are still in grade school, many still starting to learn how to write in cursive and do multiplications, an 8-year-old girl from a poor village in Mexico City, Mexico, is already off to college and had actually finished two online college courses! Wow.

Games are a ‘Waste of Time’ 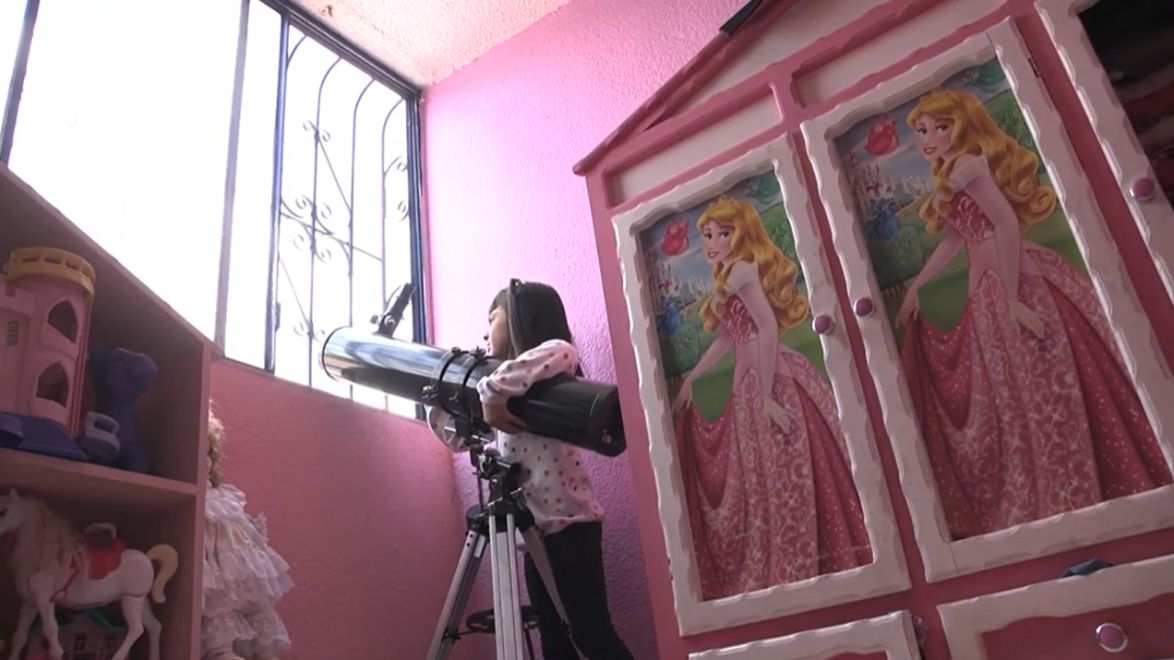 Instead of playing with video games or other fun games for kids, Adhara Perez Sanchez prefers to study. She thinks that games are a ‘waste of time’ and would rather read academic books. Her favorite subject is astrophysics; though she does have an astronaut Barbie, her favorite toy. 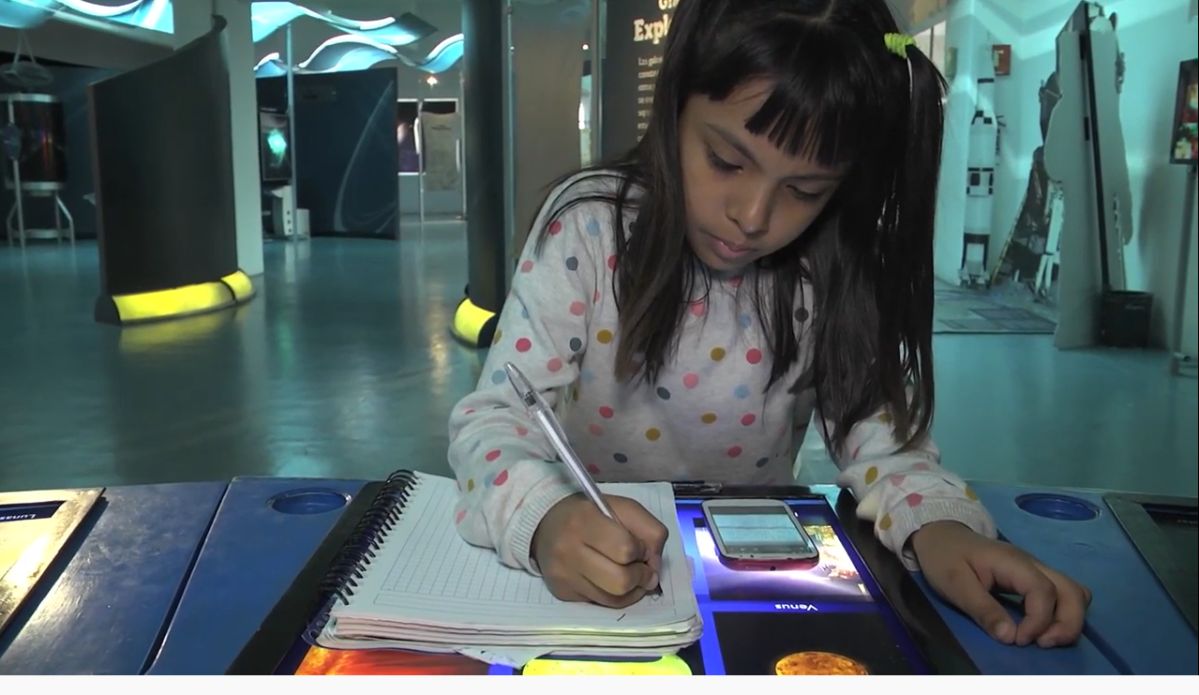 This impressive young girl has already completed preschool, elementary, high school, and two online career courses: industrial engineering in mathematics at the Universidad Tecnológica de México (UNITEC) and systems engineering under the Comprehensive National Cybersecurity Initiative (CNCI). But she still hopes to be accepted in a university, particularly at the University of Arizona (UA), to study astrophysics. 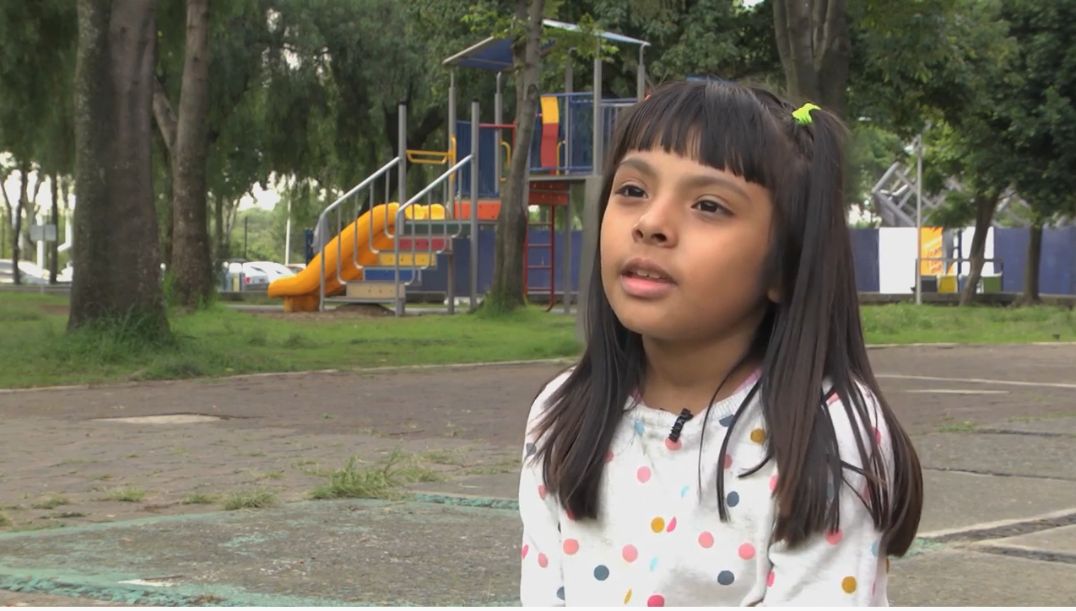 After learning about the child’s wish, UA President Robert Robbins sent her a letter of invitation.

“We have many outstanding space science programs, you would have many opportunities to work side by side with the world’s leading experts,” Robbins wrote.

Robbins also offered to connect Adhara to the faculty of the astronomy department or the lunar and planetary science laboratory. 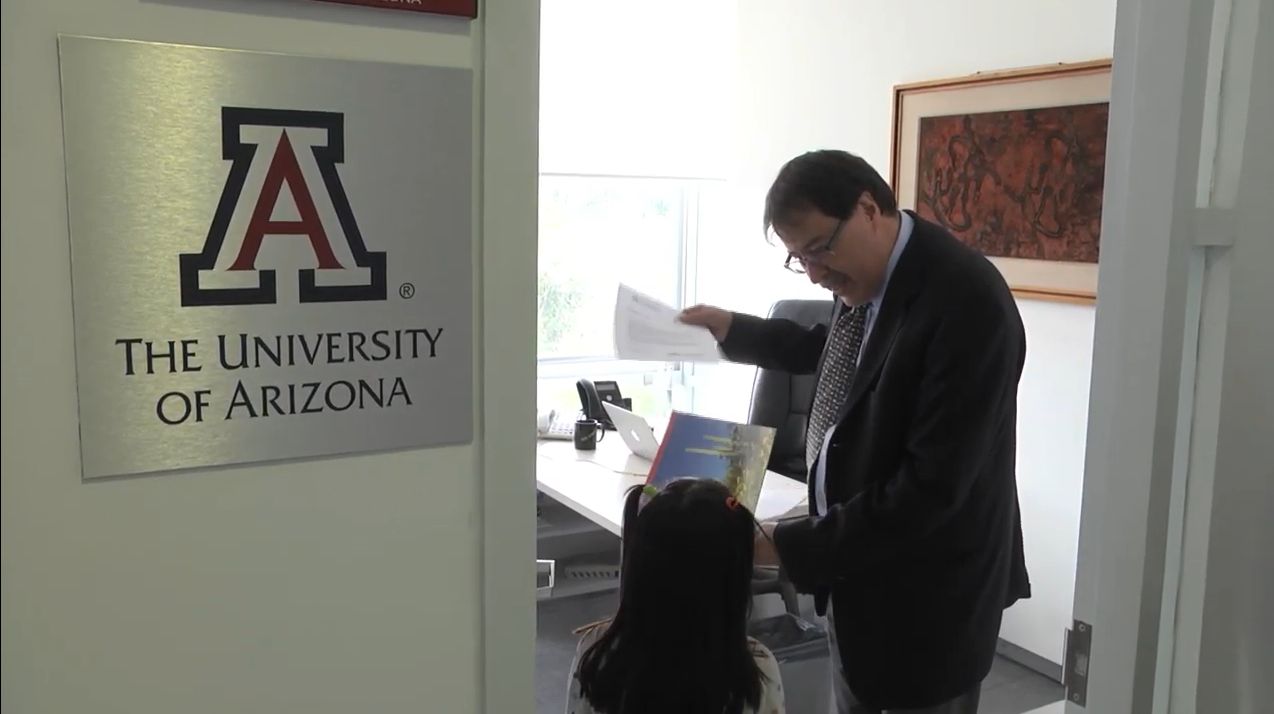 Mom Nanelly Sanchez revealed that Adhara had a difficult childhood because the other kids thought she was strange.

“They sent me messages that she was falling asleep, that she didn’t want to. At a ballot signing I saw Adhara playing in a little house and they locked her up. And that’s how they started, ‘Weird, weird!’, and they started hitting her in the little house. So, I said, I don’t want her to suffer. And she was telling me that she didn’t want to go to school, and she got very depressed,” Nanelly recalled. 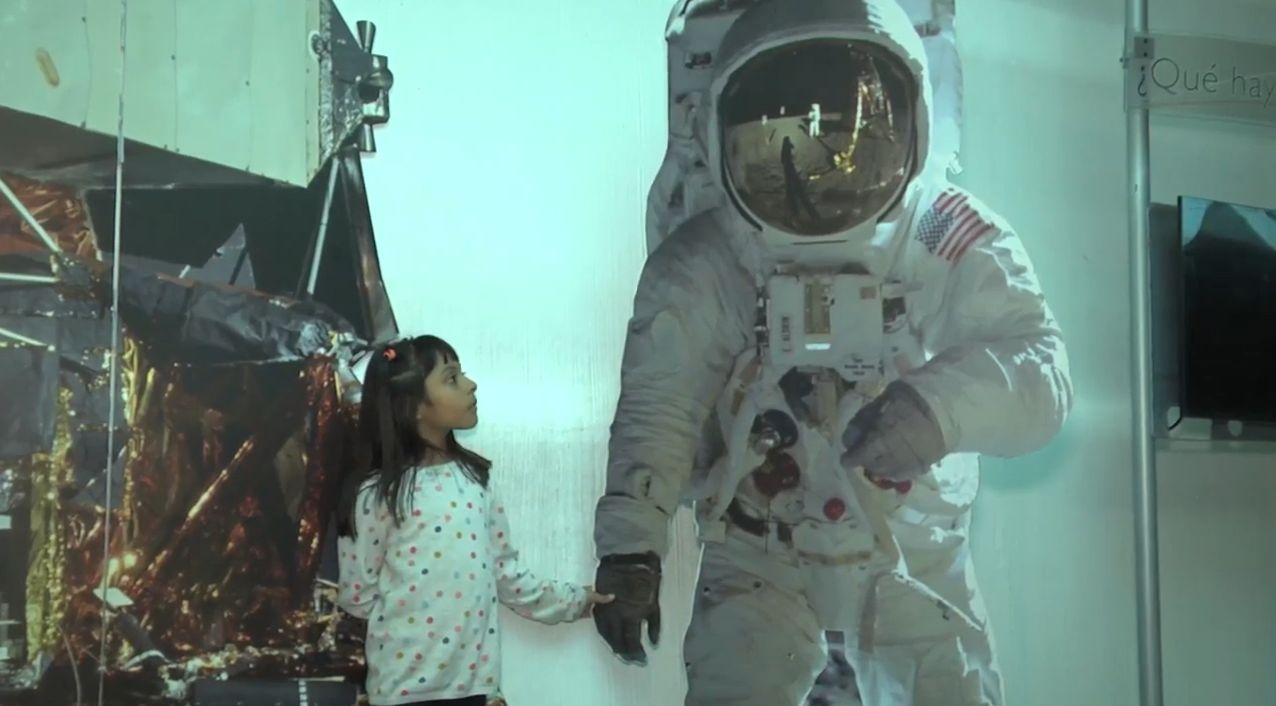 After seeing a psychologist, she was diagnosed with Asperger’s syndrome. The psychologist suggested they go to the Center for Attention to Talent (CEDAT). There, Nanelly was surprised to learn that her daughter is far too advanced for her age and has an IQ of 162 – that’s 2 points higher than the IQ of Albert Einstein and Stephen Hawking! Wow.

Who is Stephen Hawking?

Stephen Hawking was an English theoretical physicist who rose to fame as the genius man on a wheelchair who ‘talked’ using a small sensor activated by a muscle in his cheek connected to a special machine.