Have you ever experienced facing difficulties in finding a parking spot not just because most of the spots are full but the others that are empty of cars are ‘reserved’ by a human being standing there, waiting for their car to arrive?

That can be rather frustrating, especially if the person trying to reserve the spot still has to wait several minutes for the car to arrive. 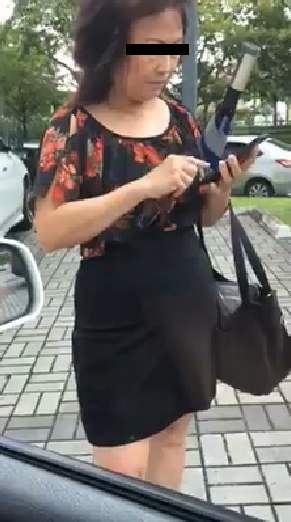 One lady recently went viral on social media after she was videotaped by an angry female driver for not leaving an empty parking spot, claiming she is reserving it for her son who will be arriving soon.

In a post that has since gone viral on Facebook, the lady driver explained that she had circled many times around the parking lot but there were no spaces available save one that was being ‘reserved’ by an elderly woman. 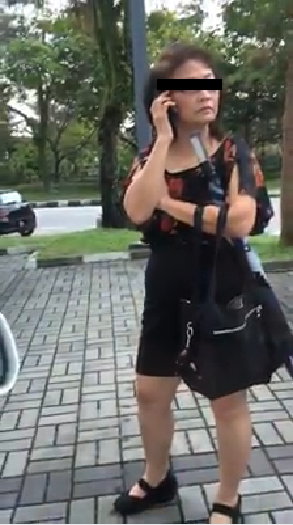 She asked the woman to move aside as she will park her car but the woman explained that her son would be there soon and she’s not moving out because she got there first. With the other car not in sight, the lady driver told the elderly lady that it was not right that she’s ‘reserving’ the parking spot but the woman refused to budge and simply ignored her, pretending to be on the phone.

According to World of Buzz, the incident happened somewhere in Penang, Malaysia.

After the video went viral, the Penang Island City Council issued a statement regarding the issue, saying that although there are currently no laws against ‘human parking’ reservation but the practice is ‘morally wrong’. 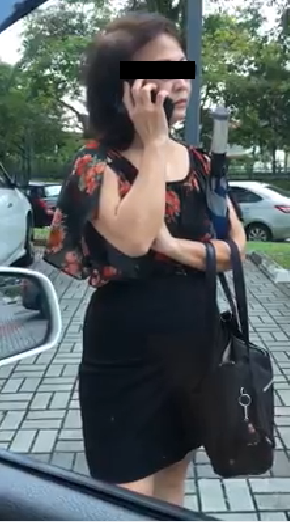 The law only states that obstacles should not be placed in parking spaces but the human body is currently not identified by law as an obstacle; only lifeless objects such as stones and chairs are considered as ‘obstacles’.

But the Council promised to look into the matter, especially because the practice has become quite common.