It’s great to spend time with our parents while they are still alive – and to provide them with the best things in life that they were not able to enjoy because of the sacrifices they made for us, instead.

Muhammad Hasif, 28, had been struggling with finding good jobs for years but now that he has a stable job and some extra money, he decided to take his mother Mimah on her dream vacation to the beach. 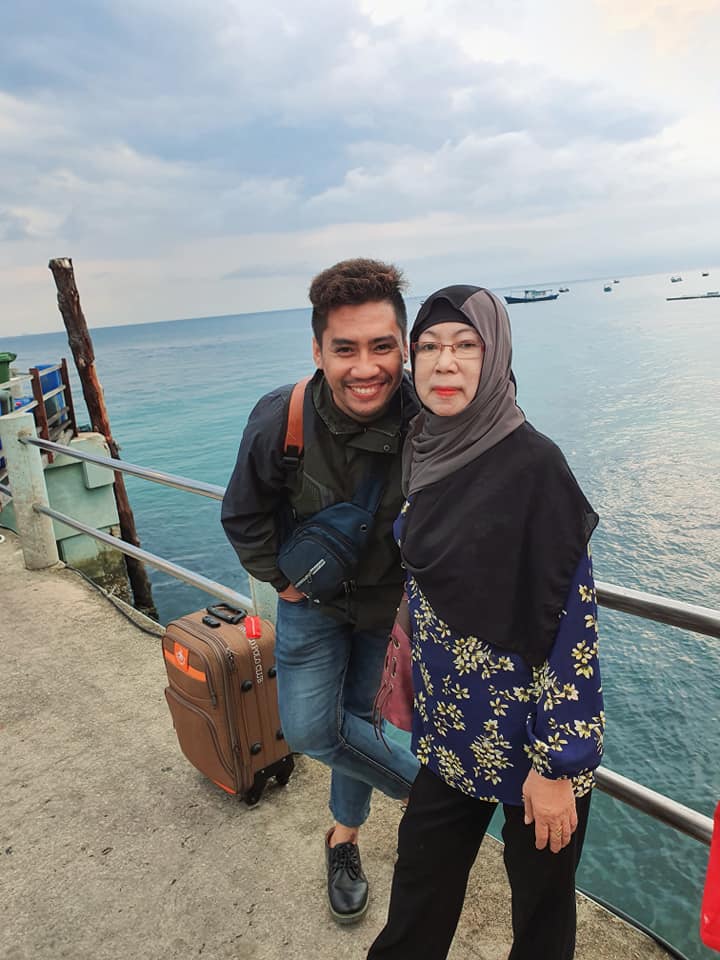 Living in Malaysia, Hasif shared that he had to give up his dreams of going on a beach getaway with his friends some 2 years ago because his mother got sick. Faced with several ailments at once, his mother needed plenty of medications – and he had to struggle to find money to pay for these medications. 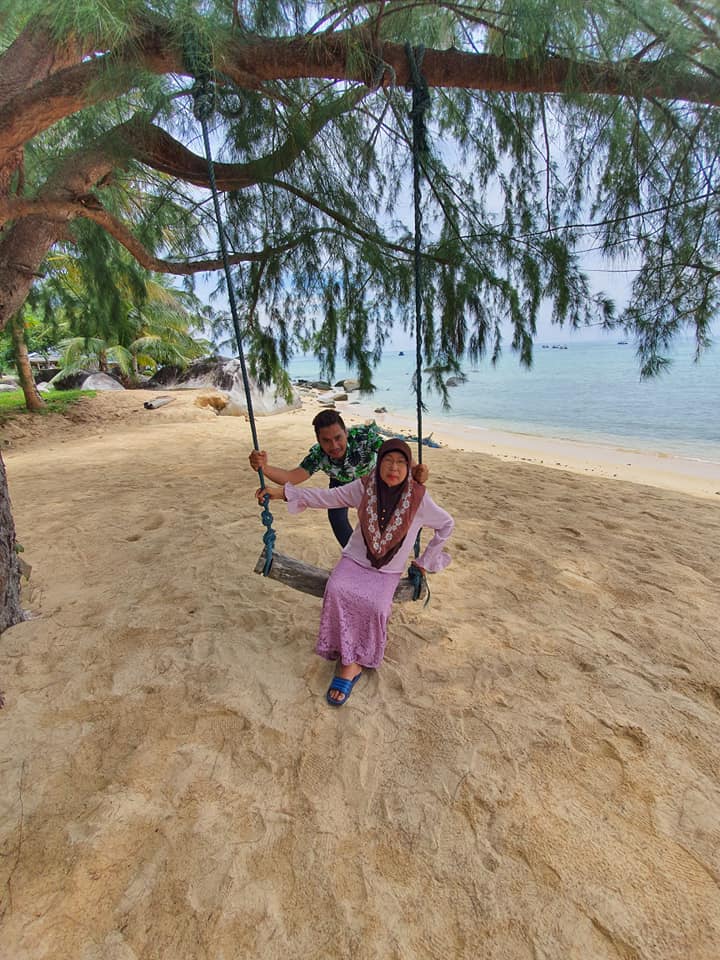 The past 2 years had been difficult for Hasif and his mother, but they managed to hold on. Their close family ties meant that they had to sacrifice a lot, but now that he has some extra cash, Hasif decided to surprise his mother with a beach getaway.

She had mentioned that she wanted to see the beach because it’s windy there. So, Hasif booked tickets for a 3D2N vacation to Tioman Island – and his mother had tears in her eyes as she saw his surprise. 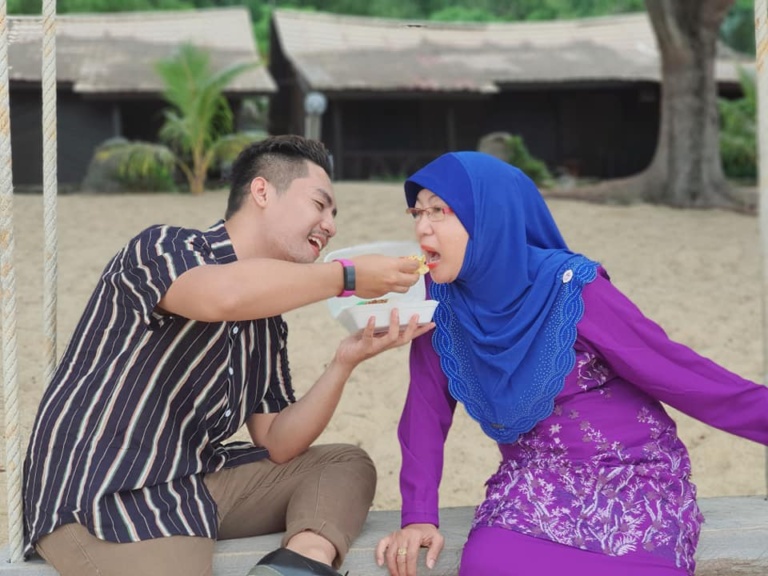 But the surprise did not end there. Hasif also gifted her with a gold necklace with a hibiscus-engraved pendant that’s similar to the one she had to pawn several years ago to support the family.

Mimah was not the only teary eyed as she wore the necklace. 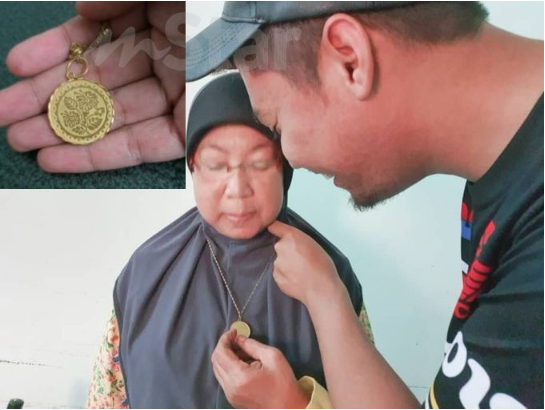 “I’ve been meaning to replace it for awhile but I had no money, and it took time for me to find a pendant that had the same engraving. It wasn’t just my mum that got teary about the necklace, even I cried,” Hasif admitted.

The two had a wonderful time on Tioman Island, enjoying fun activities like swimming, having picnic at the beach, trying out the local cuisine, and even going biking. 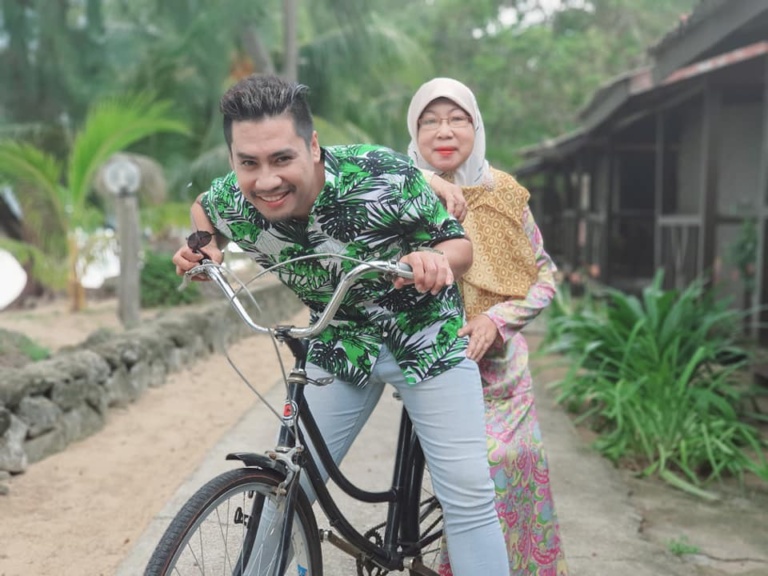 “What I’ve did is not enough but I’m very thankful that I was finally able to help make my mother’s wish come true. I’ll do anything and everything for my mother,” Hasif declared.

An island getaway is always one of the best vacations to take, but the exact location of the island would surely depend on where you are located. While there are top favorites like Boracay in the Philippines, Maui in Hawaii, or Bali in Indonesia, it’s really alright to have one near your home, if the budget does not allow for international trips.