Recently, there is this old photo of a beautiful woman that went viral on Reddit, under the group Old School Cool. This photo was shared by netizen IzzaKieb, the proud child of this beautiful woman! According to the original poster, the picture was taken by their dad back in the late 70s.

In the old photo, the woman could be seen leaning towards the photographer even as she posed inside a short tunnel. Some netizens pointed out that they see nothing so romantic about a woman posing inside a sewer pipe, but others said that the short pipe might actually be part of a playground as they have seen many of these in playgrounds back at their hometown.

It was clear in the photo that there was so much love between the woman and the one who took the photo. Considering that this was taken back in the 1970s, getting that perfect shot is not as easy as you might think.

These days, we are all lucky to have smartphones that could take hundreds of pictures within seconds, and immediately show the actual photos taken – and editing the pictures are just so easy to do. Or if you are not satisfied with the outcome, you can so easily just let your subject pose again so you can take more pictures. 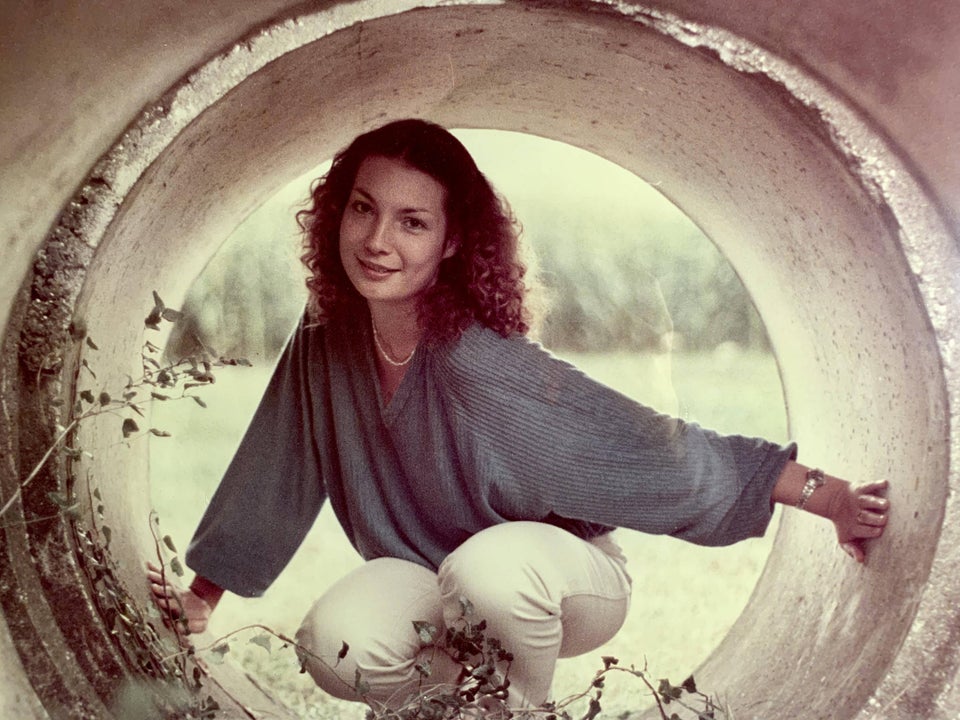 Back in the day when this photo was taken, it would take a few days for people to have the film ‘developed’. They can only take photos up to the limit of the roll of film they have – and that might only be 12! Having the photos developed also cost a lot of money and there’s no chance of editing the pictures once their done.

Some netizens are joking that this woman’s boyfriend is the original Instagram boyfriend! LOL.

Sometimes also Instagram Husband, depending on the couple’s marital status, the Instagram Boyfriend is simply that male significant other who helps a woman take the perfect Instagram photos. Because many netizens strive for perfection in their social media posts, photoshoots can take a long time. Thus, it takes a special kind of partner to happily take photos of their woman as she poses for a gazillion times to get that perfect snapshot she can post on IG. LOL.