Being a housekeeper is a noble job. They help us to our day-to-day lives, without them, people can’t go through to their busy schedules.

However, much as we benefit from their service, it’s common knowledge that housekeeper doesn’t earn much despite their heavy loads of work, but not this Taiwanese housekeeper. 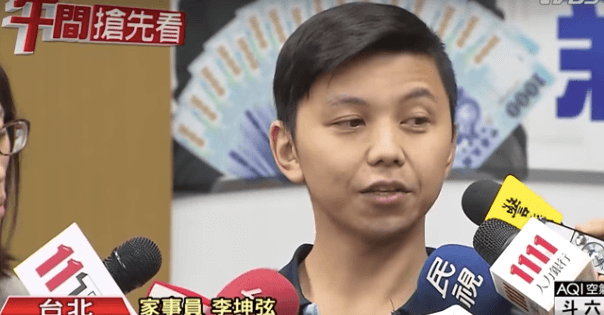 Recently, a Taiwanese guy named Lee became viral after he was learned to have earned TW$80,000 (approx. US $2714) salary each month for being a housekeeper. 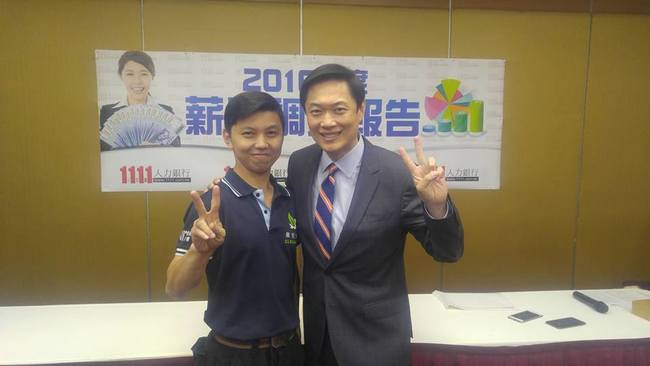 Lee was once an employee at a restaurant who only earned TW$30,000 (approx. US $1017) per month. But one day, he decided to switch career and become a full-time housekeeper, and guess what, it turned out to be the best decision he ever made in his life!

“Many families in Taiwan have dual incomes. Since both the husband and wife need to head out to work, they have no time to take care of their home. This is where housekeepers like us come in to help sort things out,”

Aside from his main job which includes cleaning the house and other normal chores for a housekeeper, Lee was required to clean the client’s tortoise. Easy, right? Well, read on. 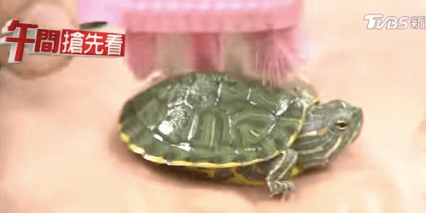 You may think cleaning tortoise is an easy task but it’s not. Cleaning the client’s tortoise require skills and should be done with extra care. 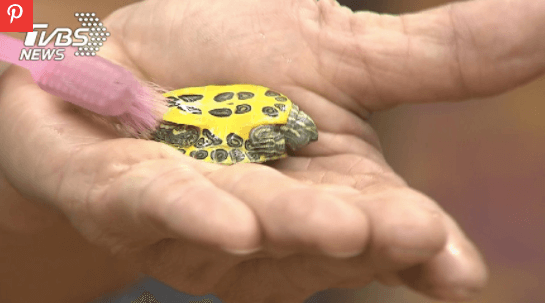 Lee would first brush the tortoise’s’ shell and repeat the process on its belly. He then would try to remove any possible dirt from the shell. For that, he earned TW$80,000. Just be careful not to hurt the tortoise and scratch its valuable shell if you want to keep the job.

Same as to the most of us, Lee works ten hours a day, only he’s paid double or triple our salary for being a housekeeper.

Boy, doesn’t it make you want to switch jobs?