A 38-year-old mother on prescription drugs died of caffeine overdose after consuming 8 liters of Pepsi Max.

The woman identified as Victoria Lane drank Pepsi Max to alleviate the side effects of the medicine  that gave her dry mouth. 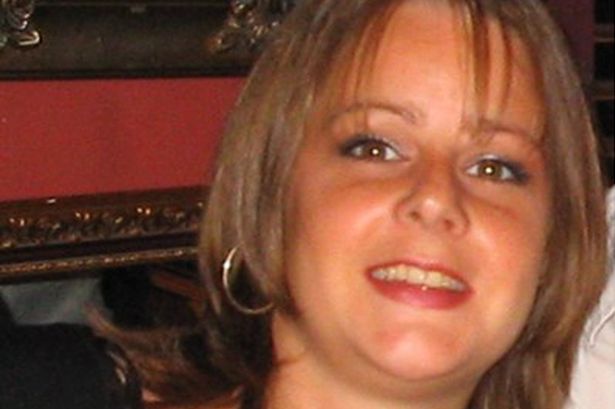 Since being involved in a car crash when she was 16, Lane suffered from mental worries such as paranoia and anxiety. This has caused her to drink up to a liter of vodka a day and up to four two-liters of Pepsi Max.

“When mum was drinking heavily she could get through a one-litre bottle of vodka a day and four two-litre bottles of Pepsi Max,” her 19-year-old child Reese revealed.

According to Lane’s mother Rosalind, her daughter’s behaviour began to change after the collision. Although she physically recovered from the accident, she became a bit of a “rebel and reserved” at college.

““One side-effect of the drugs was that she had a very dry mouth and Pepsi Max was what she liked to drink. I did question her about it because of the high amount of caffeine, but she told me it was fine,” Rosalind said.

Effects of Caffeine on The Body

A naturally occurring substance found in plants such as tea leaves, coffee beans, kola nuts and cacao, caffeine is usually added to food and drinks.

The US Food and Drug Administration (FDA) states that 90% of the world’s population takes in some form of caffeine. Roughly 80% of the US population ingest caffeine every day.

Here are some of the effects of caffeine on our bodies, according to Healthline.