Is there a possibility that Kris Aquino’s son, James “Bimby” Aquino-Yap, would become president some 35 years from now? According to Sen. Juan Edgardo Angara, there is a high likelihood that this could actually happen!

In 2050 – give or take a few years, “President Bimby” will be the country’s highest ranking public official, following the footsteps his grandmother Cory and uncle Noynoy.

In this supposed future, Angara sees himself as a 77-year-old man who is still “alive and married”. His own son, 3-year-old Javier, would be 38 and probably be married, with kids by then, reports Yahoo! News. 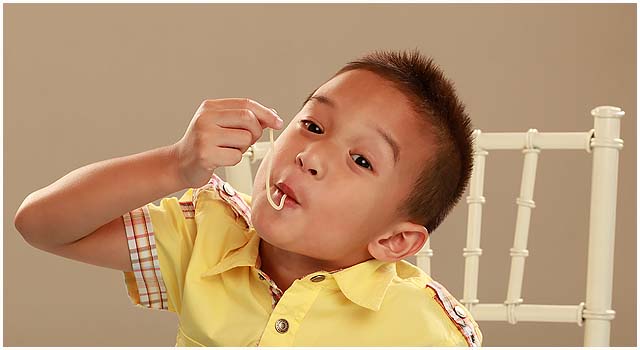 Despite the dates being too far away, the possibility of a “President Bimby” is not very far from reality – considering how the Aquinos are strong names in politics.

Bimby’s great great grandfather Servillano “Mianong” Aquino was the first of the Aquinos to hold a political seat. He was a Filipino general for both the Philippine Revolution against Spain and the Philippine-American War.

Bimby’s great grandfather Benigno “Igno” Aquino Sr. both served as a lawmaker in the House of Representatives (as representative for Tarlac) and the Senate for years. He was the Majority leader of the Philippine Senate from 1931 to 1934.

Meanwhile, Bimby’s grandmother Corazon “Cory” Aquino was a housewife before becoming the 11th President of the Philippines, after Ninoy’s assassination.

Bimby’s uncle Benigno “Noynoy” Aquino III is the incumbent president of the country. Just like his grandfather, Noynoy served both in the Senate and the House.

With 4 generations of civil servants, is there a likelihood, then, that Bimby would become the president of the Philippines in his adult life? Yes! Of course, he might have to go through being a local public official before gaining his seat as President, but President Bimby is surely someone to watch out for in the coming years.