A woman lost her life after allegedly eating reheated spring rolls that were refrigerated for 3 days. However, her husband had eaten the same thing but did not suffer from adverse effects.

A lot of us keep leftover food in the refrigerator to be reheated the next day or even after a few days. This keeps the food fresh even for a prolonged period of time. 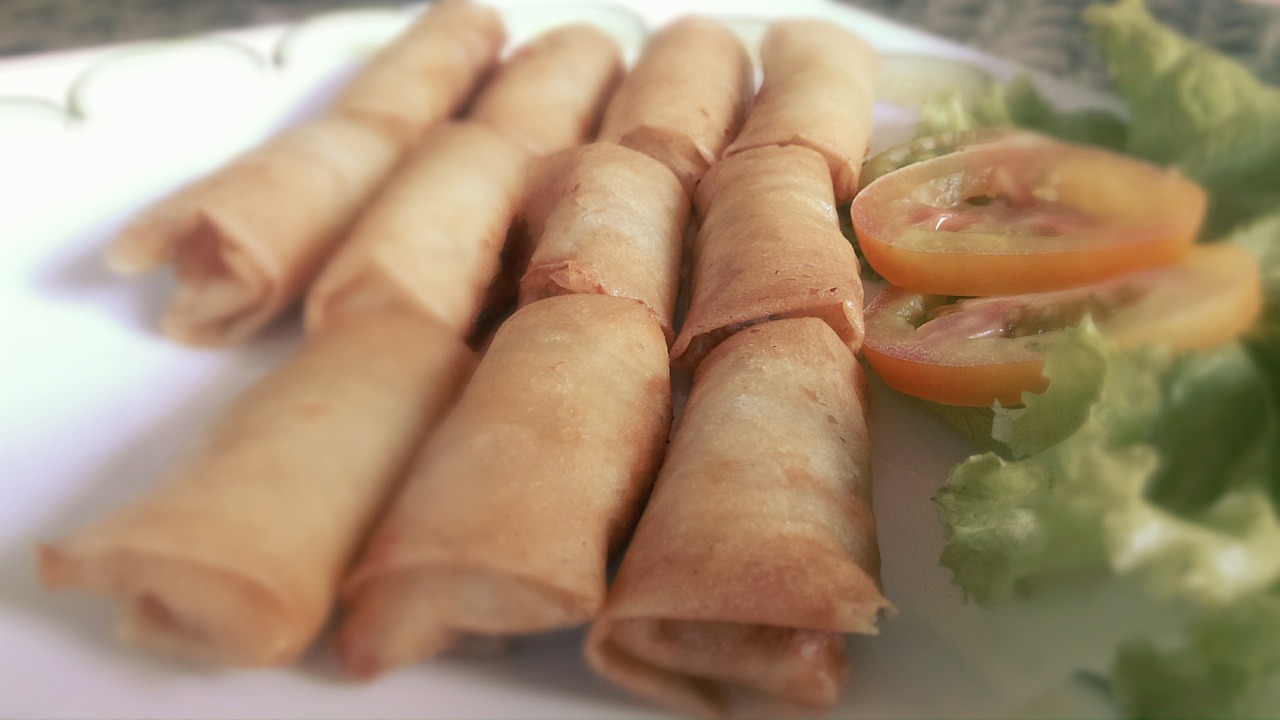 But everyone knows that even the fridge can’t keep all foods fresh and edible forever. Though a family was still able to eat the 5-year-old frozen leftovers of a mom’s last meal after it was checked by scientists and recreated by a chef!

Recently, however, the spring rolls that were refrigerated for 3 days then reheated by a woman in Thailand caused food poisoning that sadly led to the loss of her life.

The woman and her husband had the meal at their home in Samut Prakan, Thailand. According to the husband, his wife had reheated the leftover spring rolls that they had kept in the refrigerator for 3 days. They bought it from a stall at the street market and kept the leftovers after having dinner. 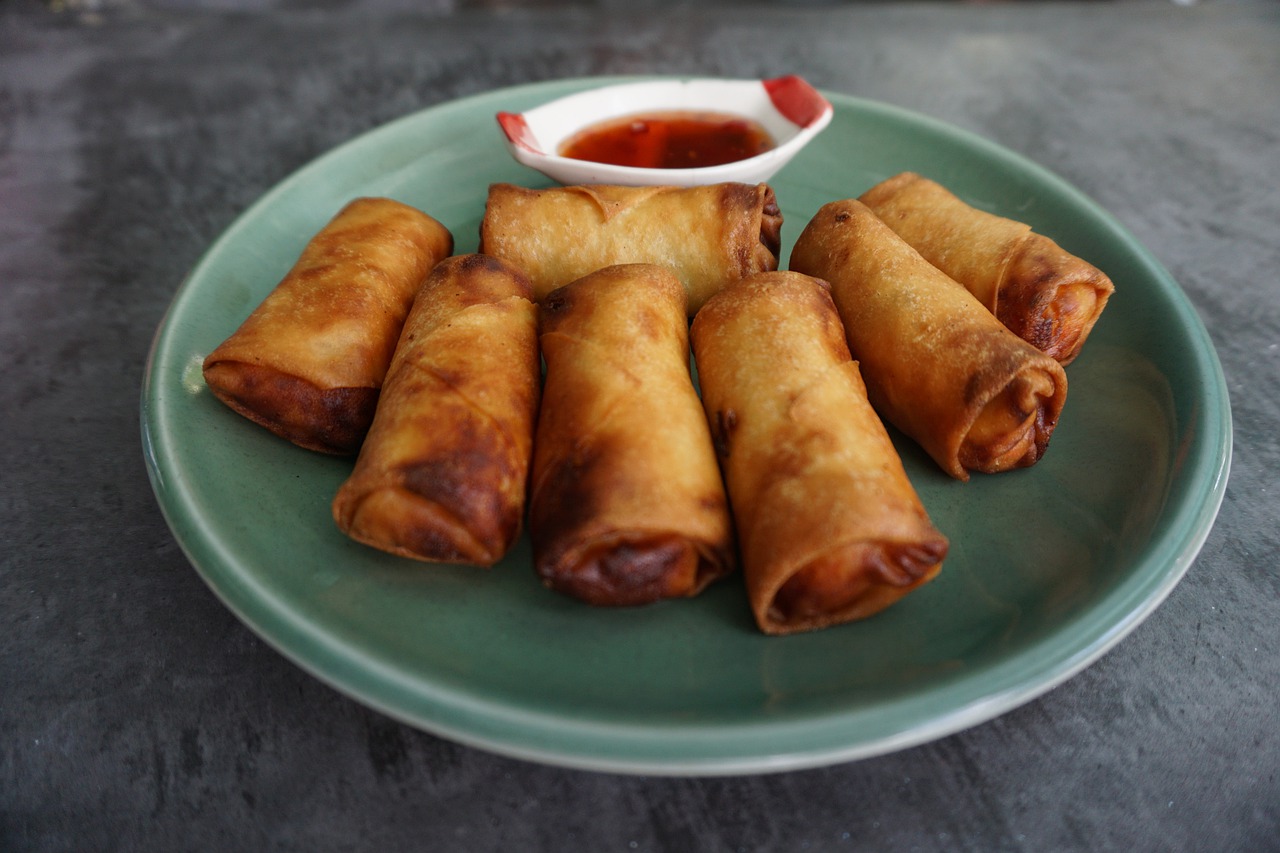 He said that there was nothing unusual about the food and his wife did not immediately show ill effects after eating the spring rolls with him.

Later that night, they were watching TV when his wife ran to the toilet. He did not think much about her stay in the toilet but was puzzled when she did not come out after an hour. So, he decided to check on her.

Much to his surprise, his wife was lying unconscious on the toilet floor with vomit on her face. He performed CPR while calling the ambulance but it was too late by then. He was told that he lost her to dehydration related to food poisoning. 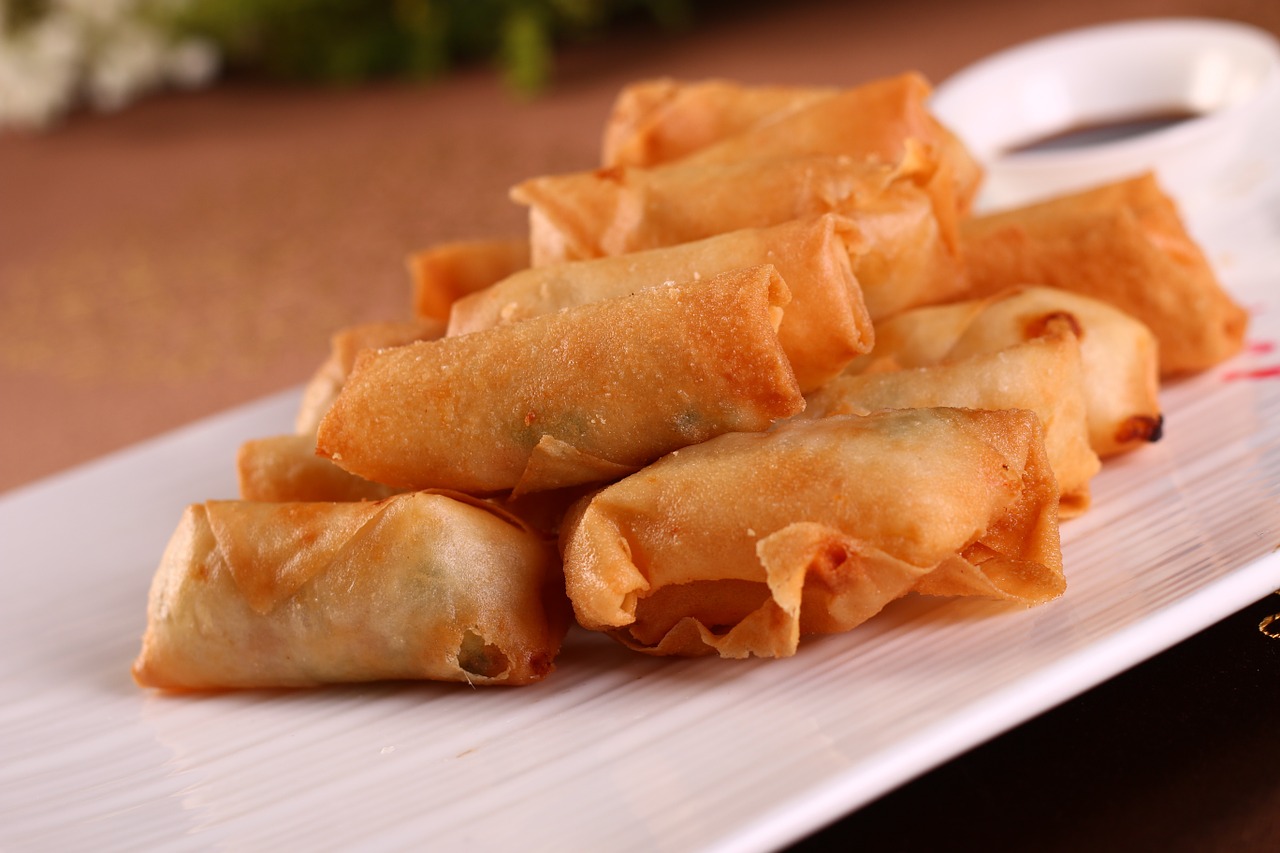 The man could not believe that the spring rolls could have caused this, especially because they had kept the food inside the fridge for 3 days!

How Long Can Food Stay in Fridge?

But the FDA Food Code recommends that opened or prepared food should be thrown after 7 days, maximum.