The woman who jumped into the lion enclosure at Bronx Zoo in New York could easily be awarded the latest ‘Darwin Award’!

In several videos and photos shared by several netizens, the woman could be seen standing on what appears to be a rocky outcrop inside the lions’ enclosure. Everyone watched in disbelief as she teased the lions with a dance, as if to tell them to come and eat her! 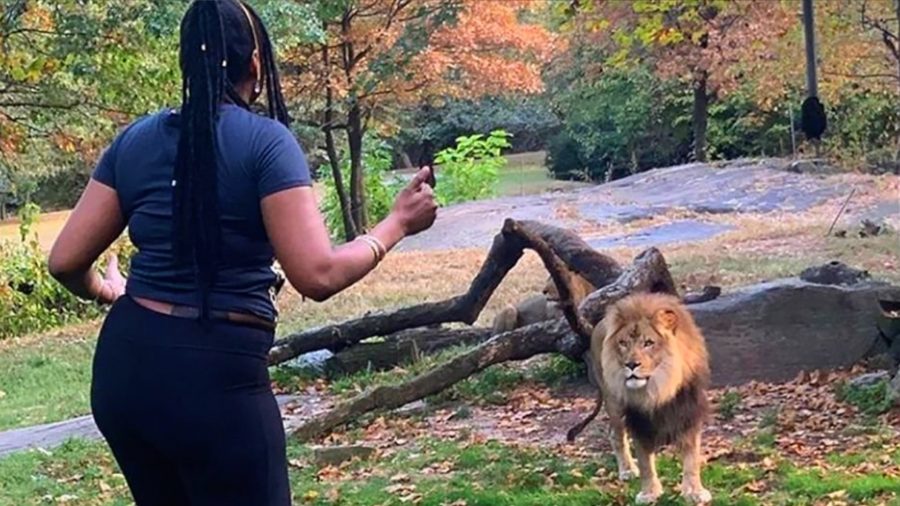 It is unknown how she was able to enter the enclosure – and there were signs for people not to do that, yet this woman did it anyway! Many were curious why she did it, but a lot believe she’s surely doing it for internet fame. She even shared several videos of the crazy moment on her Instagram page!

The spectators felt as if they were watching a movie scene unfold before their eyes as the woman continued teasing the lions and one actually took interest in her. The male lion gingerly watched the woman but could seen hesitating as if unsure whether this woman was actually serious in offering herself as food.

Fortunately for the woman, the lion did not take her up on that offer; however, zoo officials clarified that this could have ended really badly! What’s sad is that if the woman had been pounced on by that lion, it was likely that the animal would be put down.

NYPD Detective Sophia Mason revealed that they did not receive 911 calls regarding the woman’s stunt at the zoo. They were only informed about it a day after the incident happened. 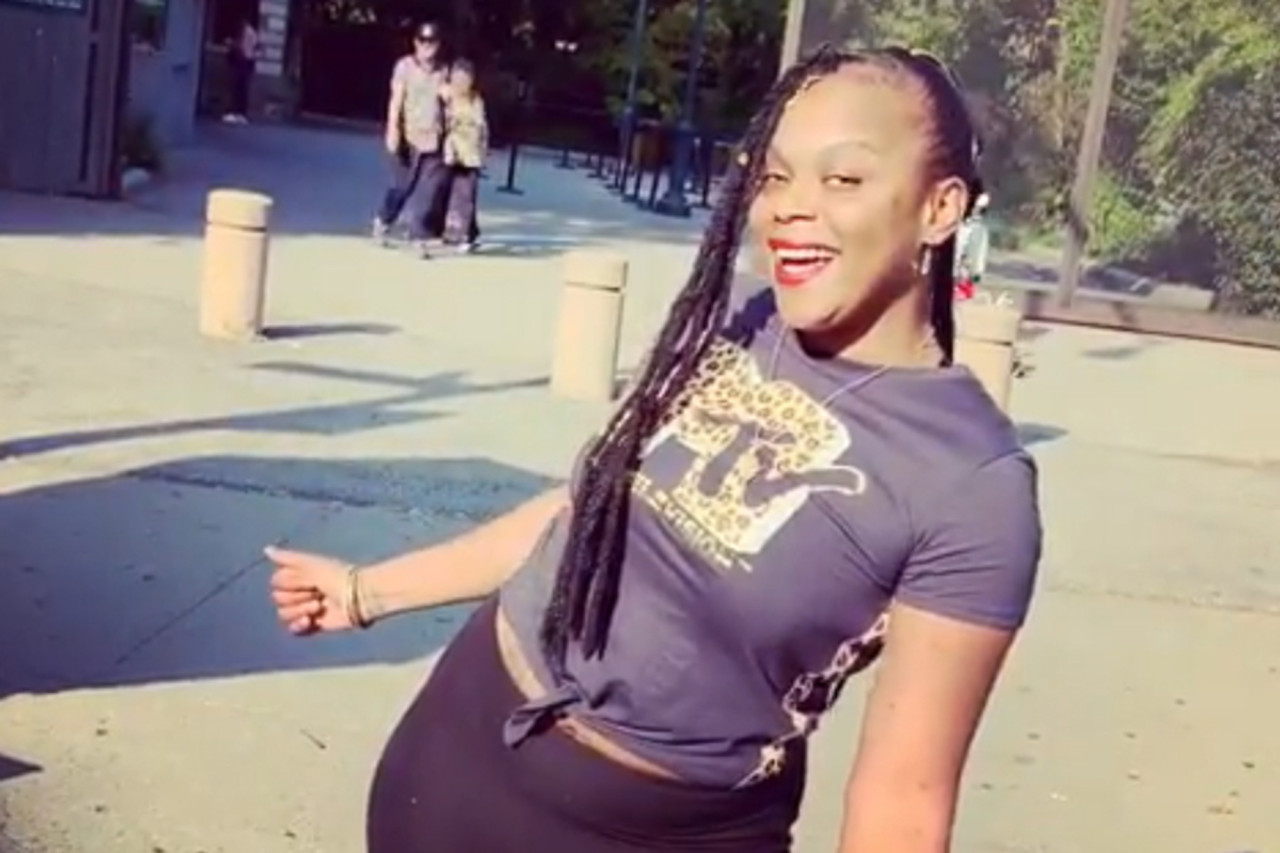 Charges will be filed against the woman who was later identified to be 32-year-old Myah Autry. The Brooklyn resident had done several daredevil stunts in the past and enjoys being ‘in the wild side’.

Her friends could not believe she would do this.

“Something snapped somewhere. When I saw the video of the woman walking towards the lion, I said, ‘Why do people do this? People are crazy,’” said Myah’s 63-year-old former house mate Eunice Walton.

“And then (Wednesday) morning I found out it was her and I was like, ‘What? Myah?’”

But Bronx Zoo isn’t going to just let the matter pass, even if nothing happened to Myah.

“Barriers and rules are in place to keep both visitors, staff and animals safe. We have a zero tolerance policy on trespass and violation of barriers,” zoo officials stated.

Here’s one of the viral videos:

The Darwin Awards are a hilariously tongue-in-cheek honor given, usually posthumously, to a person who supposedly contributed to human evolution by selecting themselves out of the gene pool by their own actions.

In layman’s terms, the award is given to someone who did an incredibly stupid deed that led to his/her demise or sterility (inability to reproduce).