Last seen in 2009 by friends in Mallorca, Spain, German adventurer Manfred Fritz Bajorat was believed to have set a course around the world but somewhere along the route, he died.

The circumstances behind his death are still being investigated but his mummified body was found by two Filipino fishermen some 50 miles from Surigao del Sur province, Philippines.

The fishermen had spotted the boat drifting at sea. Seeing that the mast was broken and the boat showed no signs of life, the fishermen climbed aboard and discovered Bajorat’s greyish mummified body still hunched on a table, seemingly trying to make a mayday call. 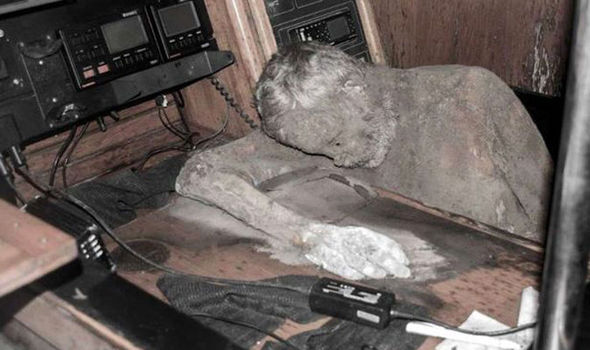 Local authorities said there were no signs of foul play. “We have no evidence of a second person aboard and no weapon was found on the yacht,” said Barobo Police spokeswoman Goldie Lou Siega.

This was confirmed by a forensic criminologist in Cologne, Germany, Dr. Mark Benecke, “The way he is sitting seems to indicate that death was unexpected, perhaps from a heart attack.” 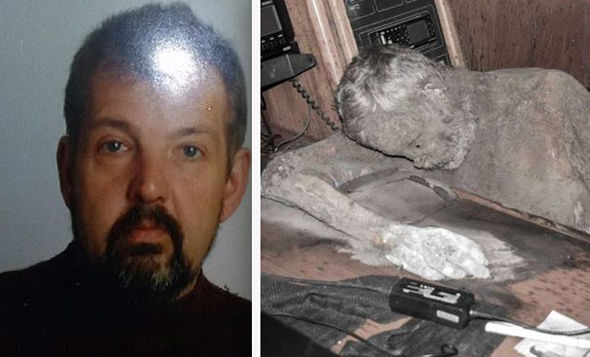 Still, an autopsy was done on Bajorat’s remains in Butuan City to determine his exact cause of death and relevant circumstances like how long he has been dead inside that ‘ghost ship’. 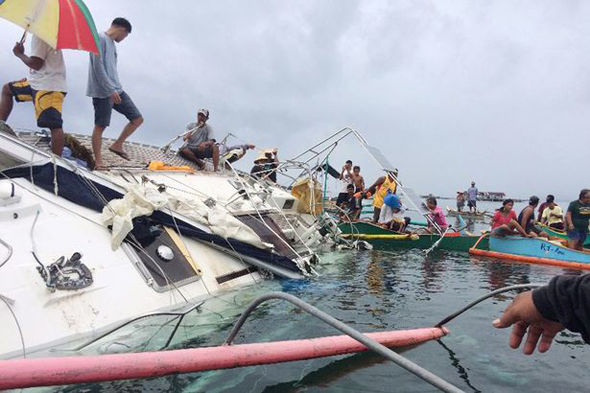 While the German Embassy at the country’s capital is trying to find Bajorat’s daughter, believed to be a captain of a cargo vessel, it was determined that he was estranged from his wife.

The two had split in 2008, a year before he was last seen sailing off to see from Spain by friends. Since she had died of cancer some years ago, it became even more difficult to trace Bajorat’s route and movements ever since the two had parted ways.

While there are a lot of fanciful stories about ghost ships, many of these vessels are merely abandoned ones that were deemed to be too old to be seaworthy and could sink yet these managed to stand the test of time and the elements at sea, turning into ghost ships that are the subject of nightmares and crazy tales from the sea.

There are also a number of these smaller ghost ships which have been abandoned because their owners have died.