A FoodPanda delivery rider received the surprise of his life after receiving a tip worth $250 from a woman who simply asked for prayers to conceive a baby. He was so ecstatic over the huge tip that he shared this on Facebook group FoodPanda Rider Malaysia.

It is not uncommon for delivery riders to receive a tip from happy customers. That’s also what many food service workers and other employees in the service industry enjoy. In fact, there have been many stories of customers giving out a lot of money, even big-ticket items like a car, to a worker that they felt truly happy with.

Muhammad Faris Faizul shared on Facebook group FoodPanda Rider Malaysia some photos after he received the huge tip from this female customer. According to Faizul, he thought this was just another ordinary delivery run. 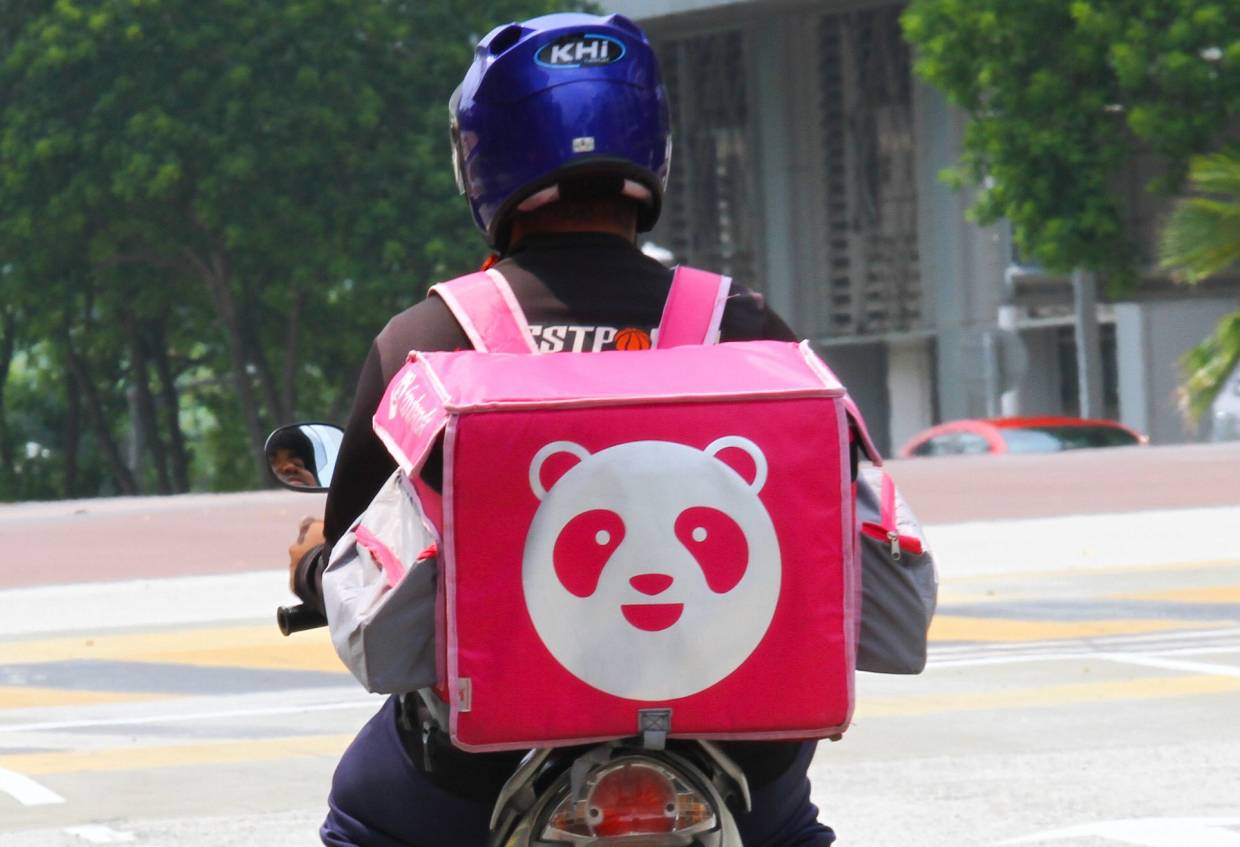 When he was about to deliver the food to the woman, he received the instructions from the woman to leave the food on a table outside her home.

“Brother, just come in through the gate later when you arrive and leave the meal on the white table. And then, lift up the plate that’s on the white table, there’s an envelope, do take it. Thank you,” the woman messaged him.

He did as he was told and left with the envelope without opening it at the house. It was only when he was some distance away from the house that he checked the envelope. He was surprised to find RM1,000 (around $250) inside the envelope. 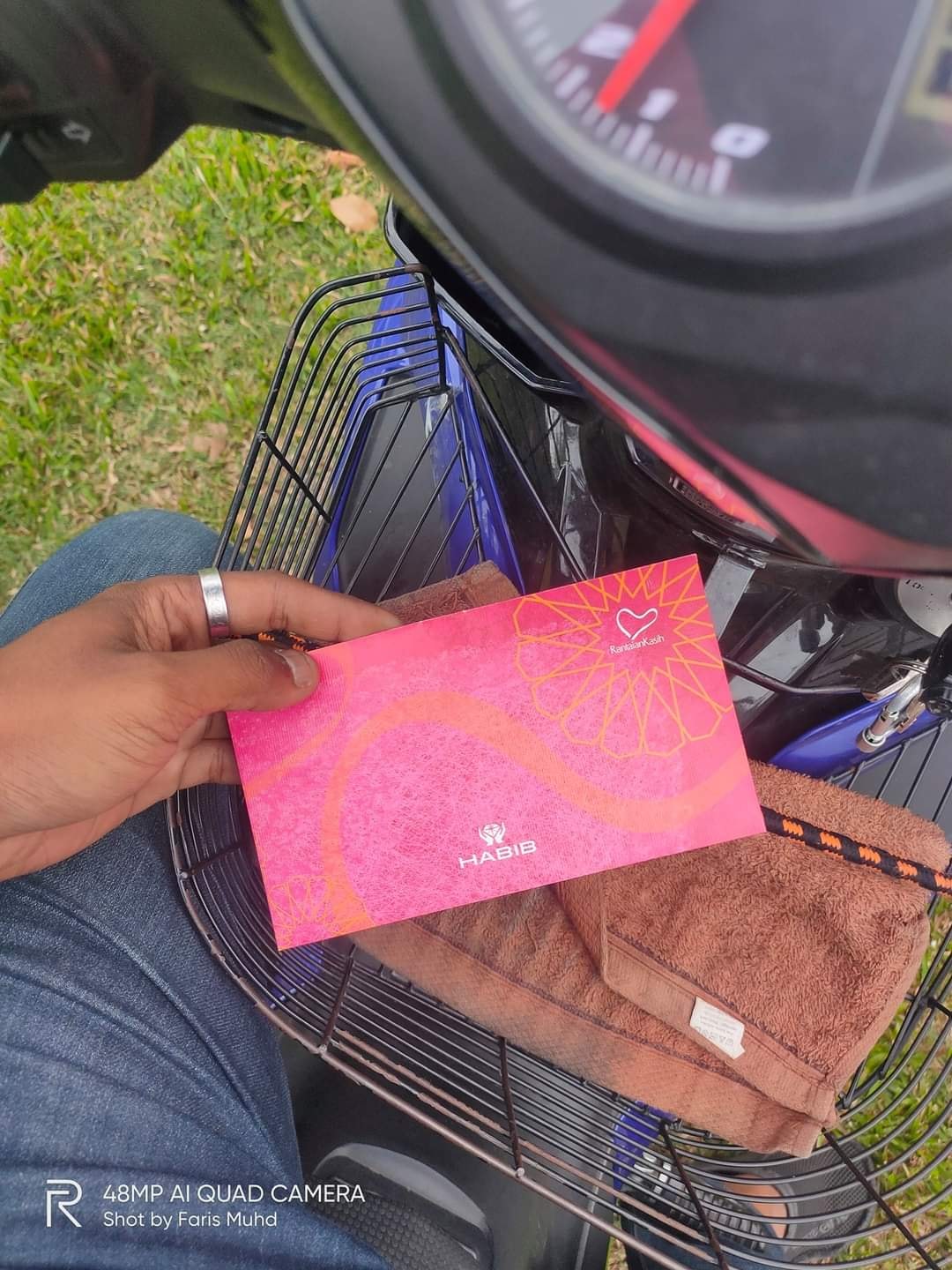 Surprised, he quickly messaged the woman as he thought it might be a test or prank.

“Yes, brother. It is your rezeki (blessing). Pray for me to get a child and share it (the tip) with your friends, okay? Tell them to pray for me so that I can conceive a child quickly,” the woman replied.

So, Faizul posted the encounter, asking his rider friends to help pray that this woman will finally conceive as she wished. 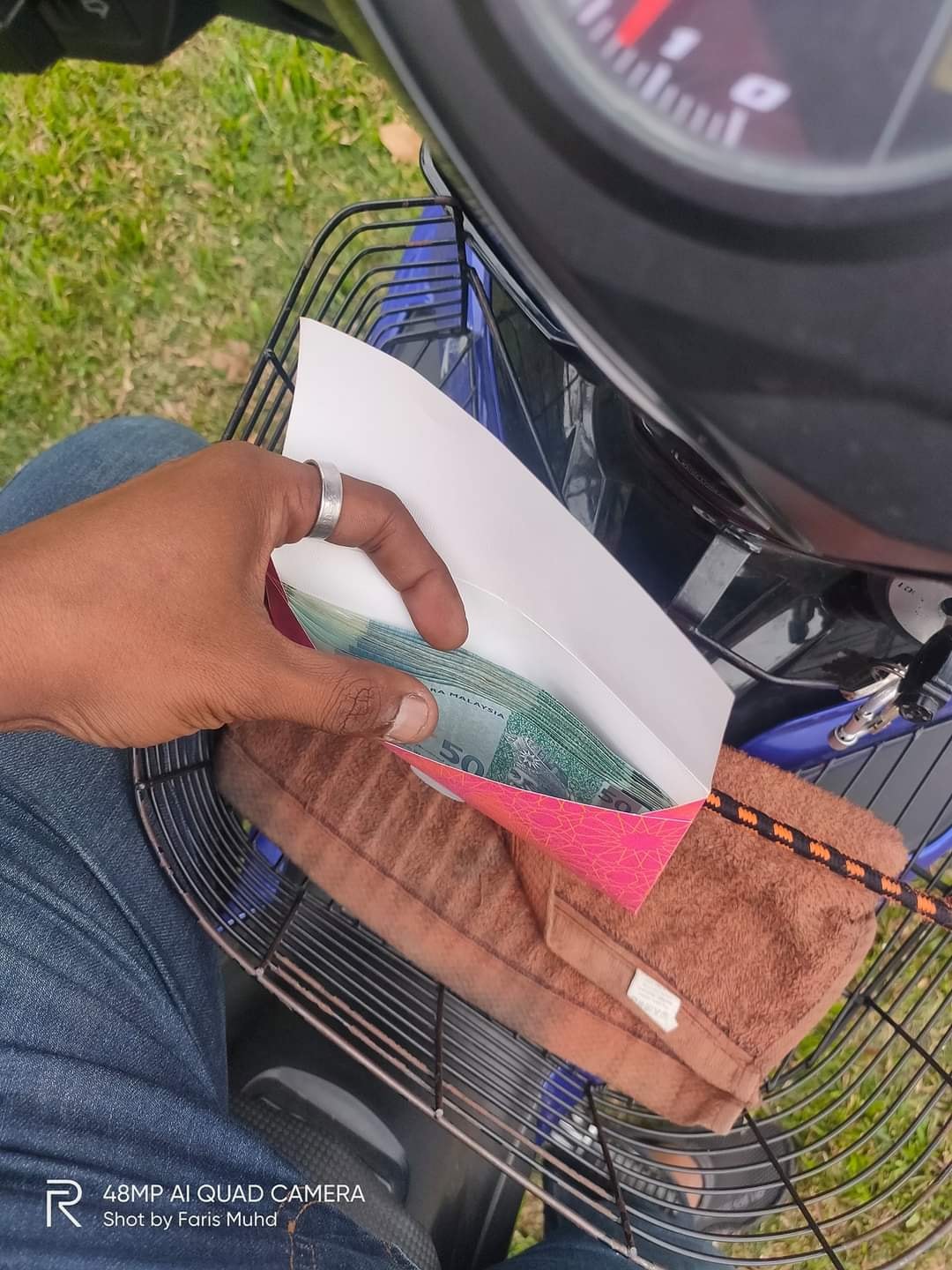 How Much Tip to Give Food Delivery Rider?

There is no fixed rule on giving tips. Many people don’t actually give tips to the food delivery riders but others believe that it is a good idea to give the rider around 10% of the order amount.