The heartbreaking experience started when the eldest brother Rowden Go was diagnosed with stage IV liver cancer (hepatocellular carcinoma) back in 2014. Doctors gave his just three weeks to live. It caught the family off guard but Rowden made sure to fulfill his promise to his fiancée by marrying her at the hospital.

Ten hours later, Rowden passed away and left behind his new wife Liezl May and their daughter, Zakiah. 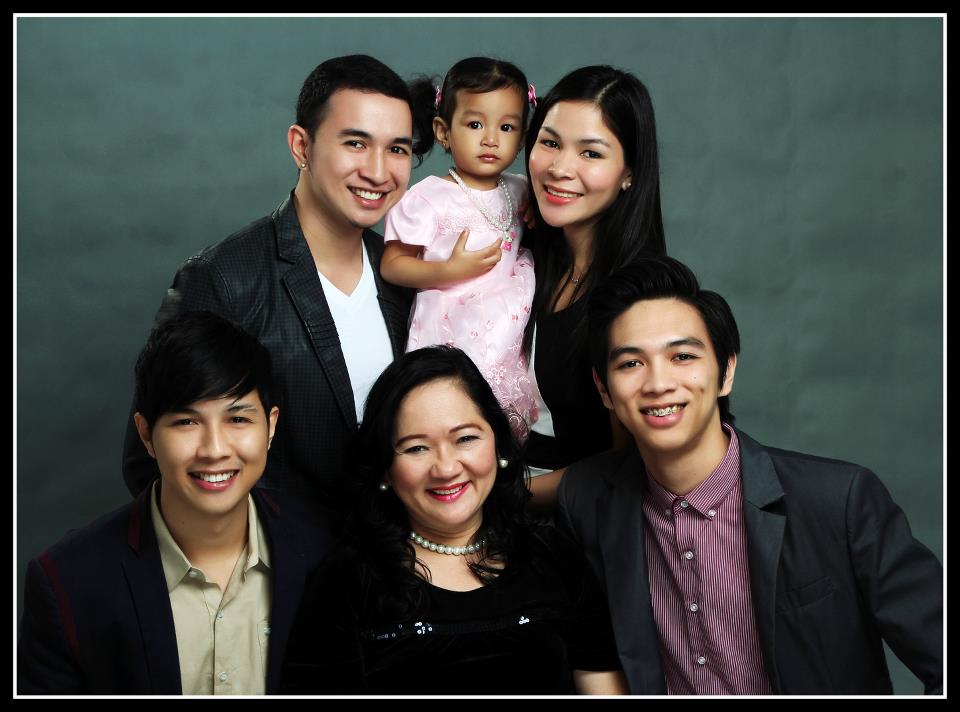 But the heartbreak did not end there. Some months later, the family decided to get screened for possible cancer or disease just to make sure they would not be caught by surprise just like what happened when Rowden was diagnosed.

To their surprise, the second brother Hasset Go also had tumors and was diagnosed with stage III liver cancer. A chef, Hasset caught the attention of social media – especially because the diagnosis came just a few months after Rowden’s heartbreaking wedding video went viral.

Surgery was immediately performed to remove the tumor but months later, another one grew in his liver. Hasset underwent chemotherapy through TACE beginning in August 2015 but, sadly, passed away in October that year.

The youngest brother Hisham Go Pangcoga had been very supportive throughout his older brothers’ ordeal, even shaving his head to give courage to his dying brother. Sadly, he was also diagnosed with the same cancer that killed his siblings. 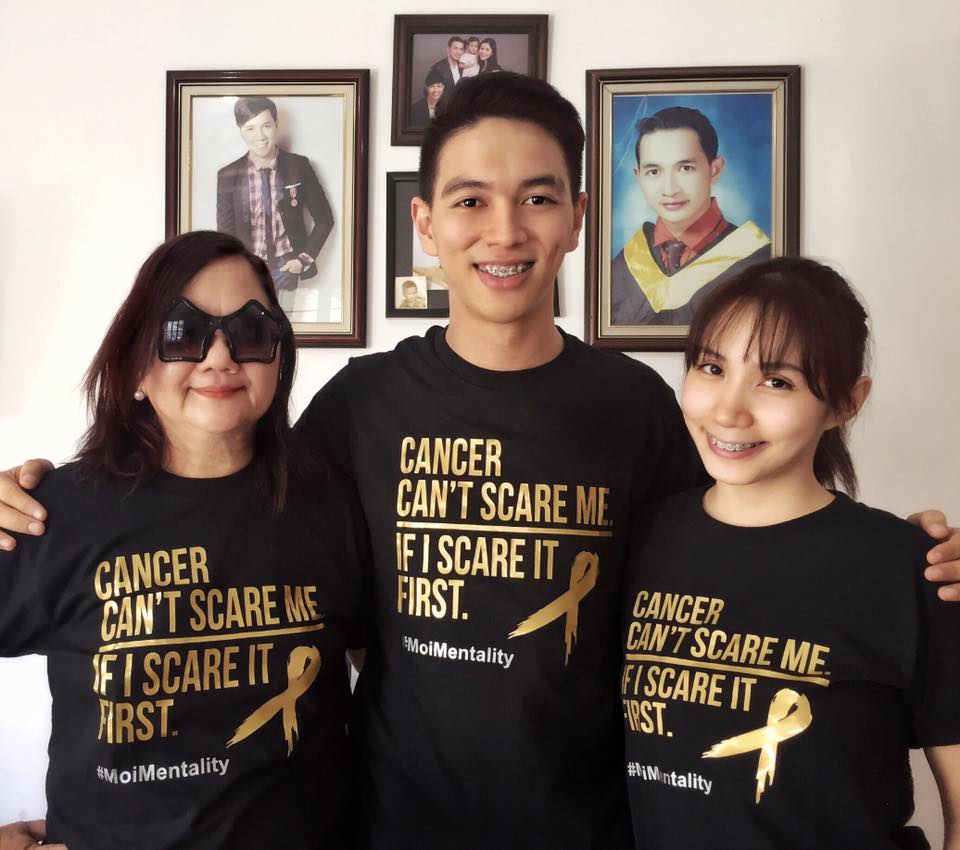 Thankfully, his battle with cancer wasn’t as quick as his brothers’; although it was definitely more expensive and heartbreaking. For two years now, he’s been taking daily maintenance medications that cost him around Php400 ($8) per routine.

Doctors gave him three options for treatment: surgery, RFA, and TACE. Each of these treatments could cost $3,000 to $4,000 and had to be done anywhere from two to four times a year, depending on how aggressive the cancer is.

The best option is for him to undergo liver transplant but that could cost $100,000, an amount that the family does not have. Thus, they are knocking on kind hearts for help, with Hisham launching a GoFundMe campaign in hopes of raising enough money for his treatments. 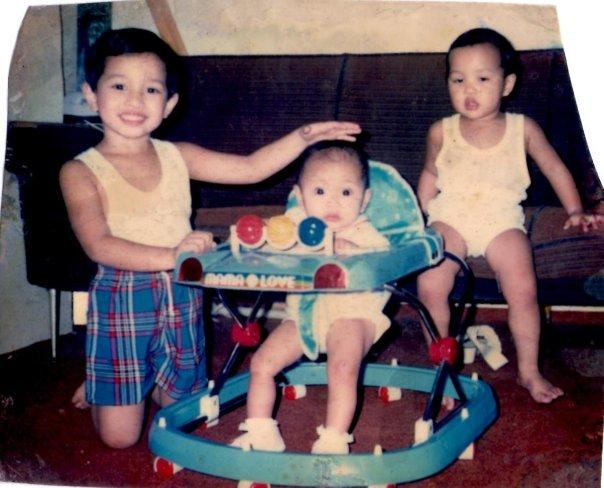 To support Hisham, donate in his GoFundMe campaign here.