A lovestruck man got his heartbroken after his public proposal on a boat failed miserably. 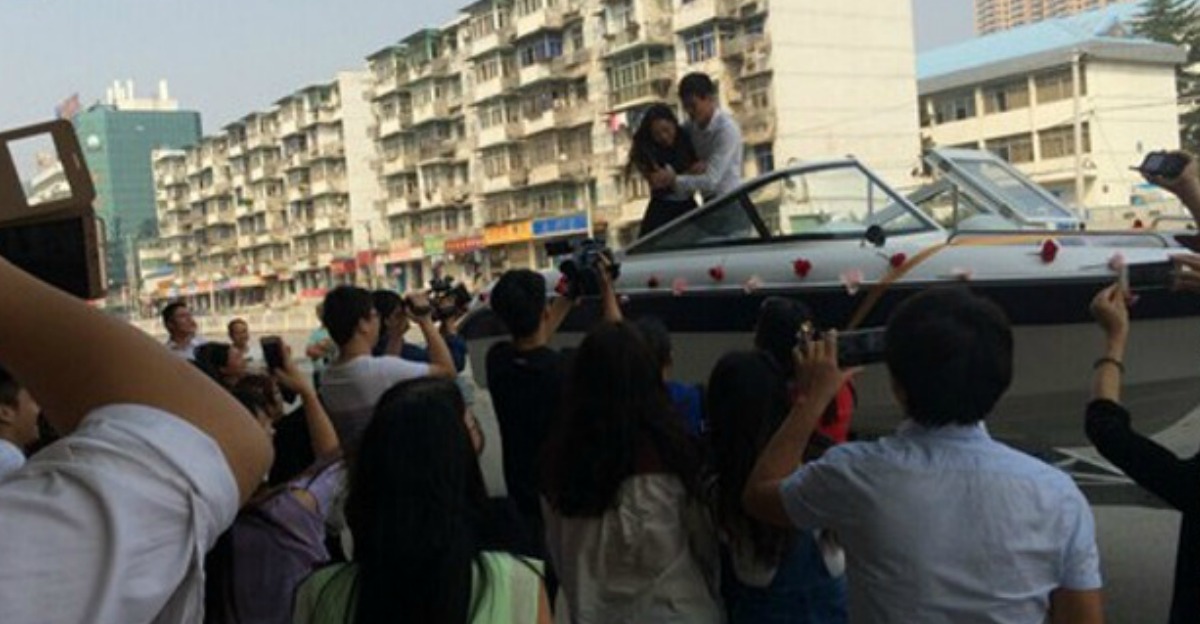 A few minutes later,  the woman emerged from the hospital and joined him on the boat. While the man and several onlookers expected the woman to say “yes” and put the engagement ring on, the latter just tossed the ring away and went back to the hospital ward. 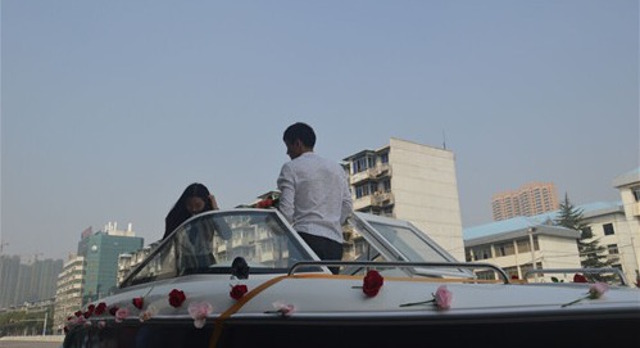 Witnesses took photos of the mortifying incident and spread it online.

Moments later, the poor guy left the scene and probably did some soul-searching cruising. 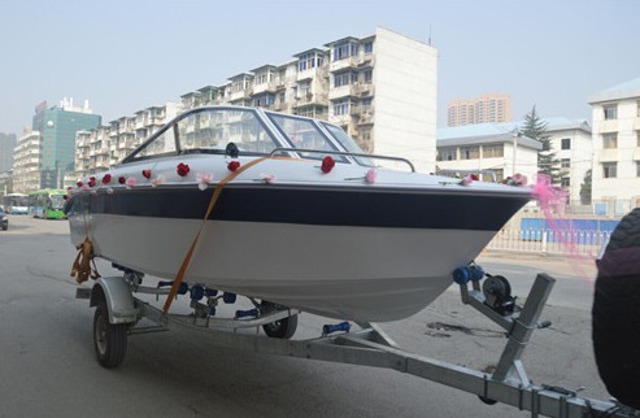 Although the reason why the woman rejected his proposal was not revealed, there’s a big possibility that the couple had a big fight prior to the grand proposal. Sadly, the man’s efforts to win her back weren’t enough.

Man Who Proposed Using Lychees Gets Turned Down

A 24-year-old man in Xi’an was pretty sure “lychees” would convince his girlfriend to marry him.

After all, it was his 23-year-old sweetheart’s favourite fruit.

The man surnamed Dong painstakingly arranged the lychees, which reportedly cost him almost 2,000 RMB, on a busy downtown overpass.

When the love of his life finally showed up, he knelt down and said:

“My dearest, I don’t have a house, a car or a lot of money, but I have true love for you. I can use it to provide you with happiness. Will you marry me?”

Despite his “sweet” move to woo his girlfriend, she rejected his proposal and quickly left the scene.

“She said that we’re too young to marry,” Dong told reporters. ”My heart is bitter, but I will get her back. We are meant to be together.”