As the closest cousins of humans, monkeys are known to be curious creatures. One such monkey recently went viral when it snatched a girl’s phone after watching her make a TikTok video! Perhaps it wants to join the social media craze, huh?

These days, there are really a lot of things that people can do to have fun. One of these is to make and post videos on social media. TikTok was originally released in 2016 but it would become so popular amid the lockdowns due to COVID-19 because people were trying to find ways to ease their boredom while they are forced to stay at home. 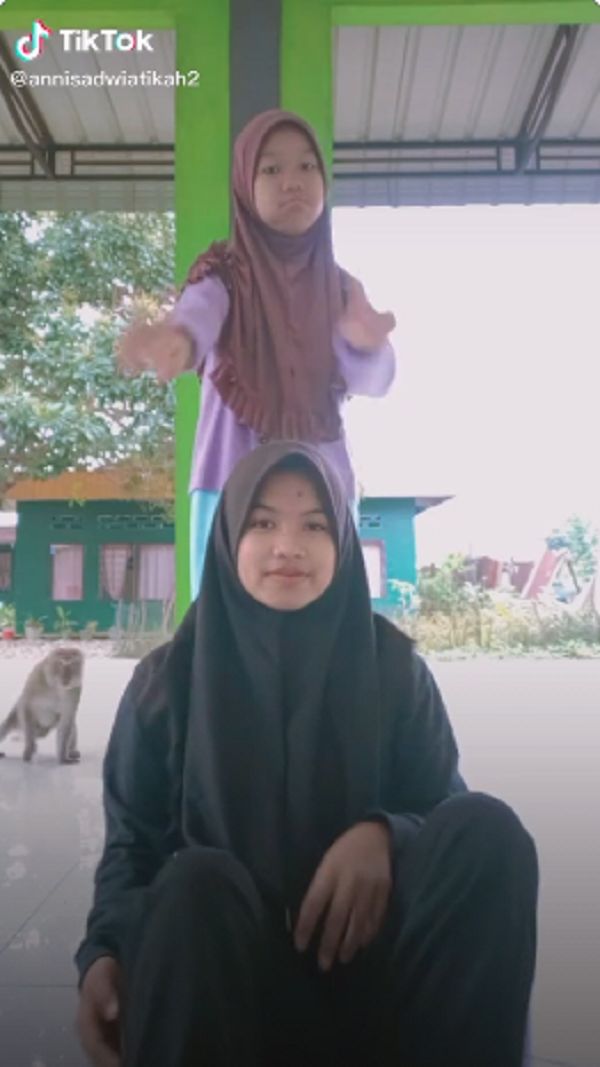 A girl in Medan, Indonesia was making a TikTok video with her stepsister outside their home when their dance was interrupted by the appearance of a wild monkey. According to 16-year-old TikTok user Annisa (@annisadwiatikah2), she and her stepsister had just arrived home after taking a jog when they thought of making a TikTok video outside their house.

In the clip that has since gone viral, the two sisters could be seen posing and getting ready to do the TikTok dance. They put the phone on the ground so their hands can be free to do the dance. 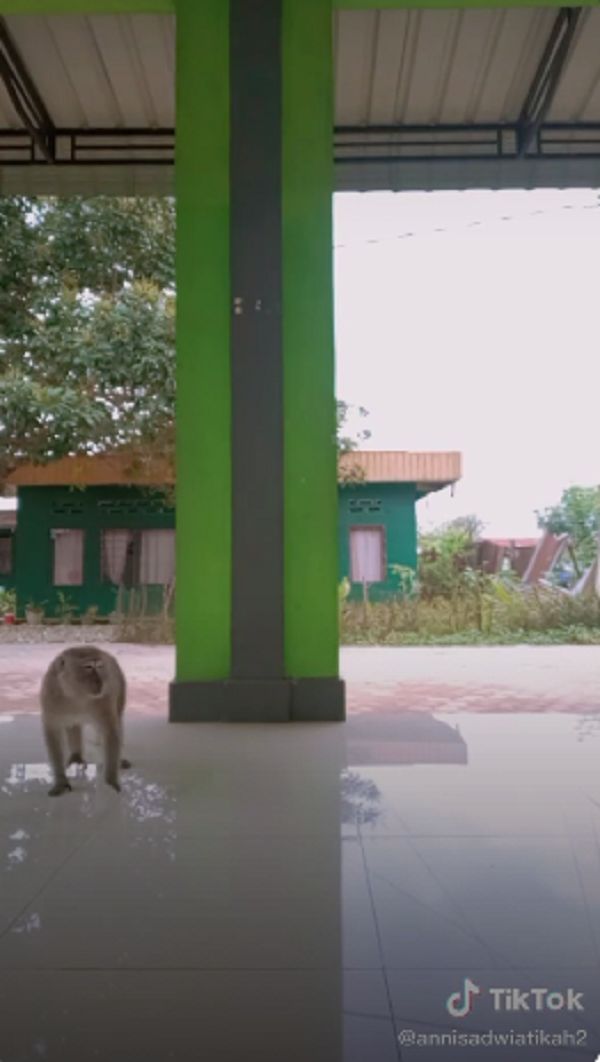 But just as the sisters were about to make their moves, they noticed the wild monkey appearing on the screen, just a few feet away from where they were dancing. In their fright, the girls ran away and weren’t even able to take the smartphone with them.

The curious monkey hurried towards the phone and snatched it away. Before taking the phone, it even looked like it understood what was going on. Smart creature, huh?

As the monkey hurried away with the phone, it accidentally dropped the gadget while running. Annisa and her sister quickly grabbed the phone and ran to safety. Whew! 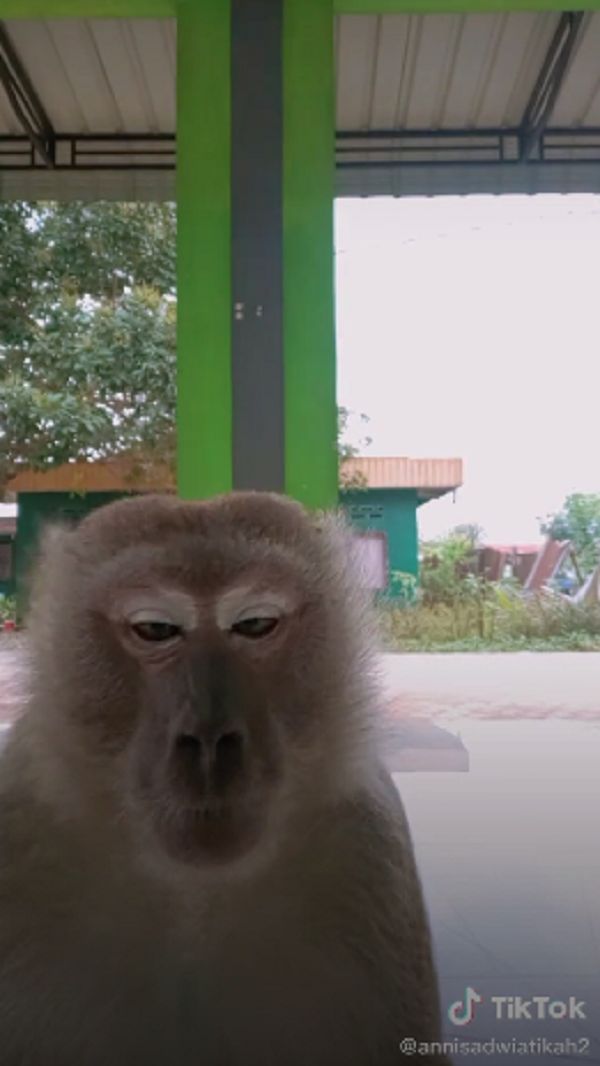 While it was a frightening experience for the sisters, they were so glad to be safe – and they even had a video to prove the once-in-a-lifetime experience. Check it out in this video: