For every young girl, finally having a sister is a dream come true. She will finally have a best friend to play princess and dress up with. This is how Ashley felt when Hannah was born. From that moment on, she knew they will always be inseparable.

But as they got older, Ashley began to understand that Hannah was not like any other little girls. This is when their parents sat her down and told her about Hannah’s condition. It turned out, Hannah has Down’s syndrome. 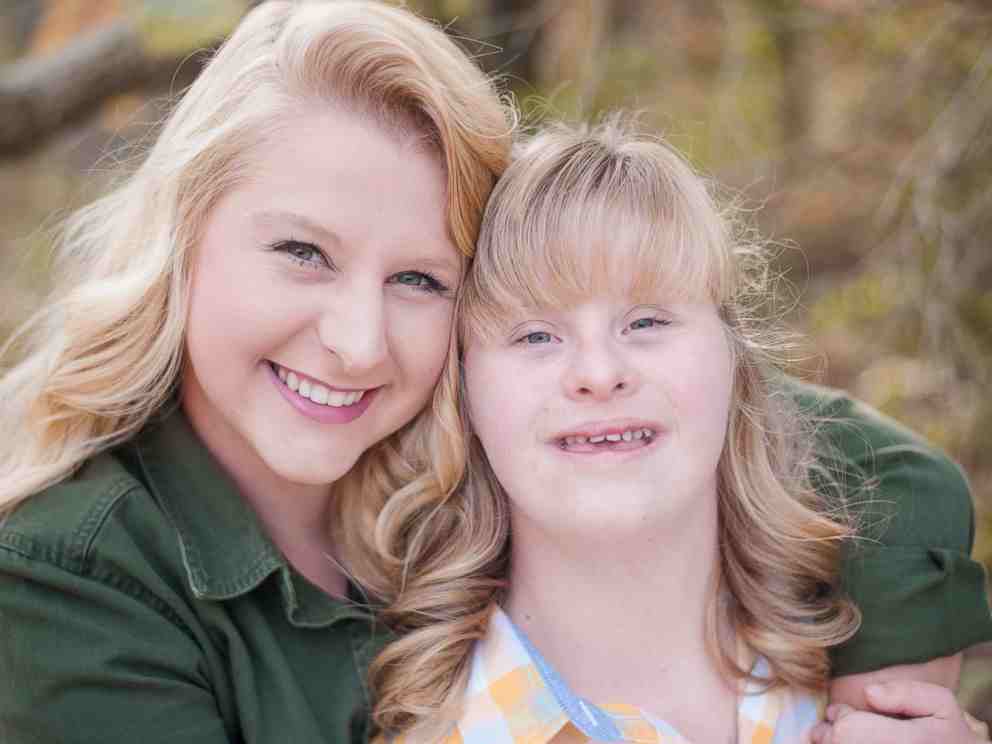 From then on, Ashley decided that wherever she goes, Hannah should be with her. She made sure that she’ll be Hannah’s babysitter forever. She stayed true to her promise even when she started dating Will.

Ashley told ABC that Will knew that they were a package deal right from the start.

“I told him we were a package deal when we started dating in 2010.”

Right from the very beginning of their relationship, Hannah went with them in most of their dates. This special bond made the three of them best friends.

So, when the time came that Will was ready to take his relationship with Ashley to the next level, he did not only proposed to Ashley, but to Hannah too. 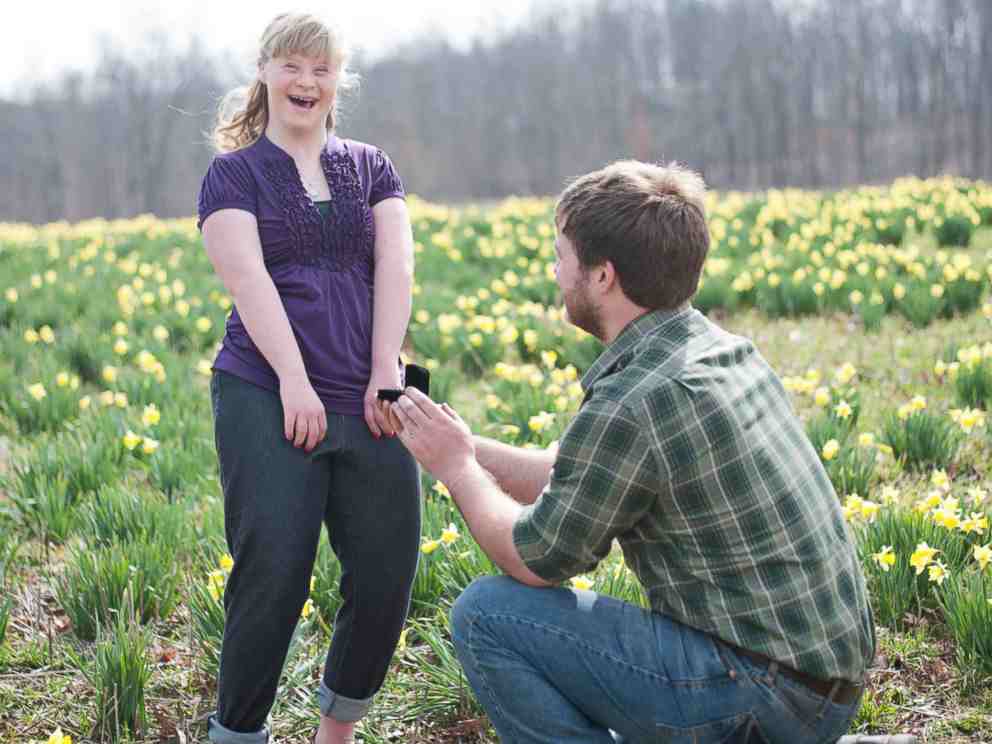 Will hired a photographer and took the girls to a meadow where he got down on his knees and asked Ashley to be his wife. After that, he also kneeled in front of Hannah and asked her to be his best friend forever. 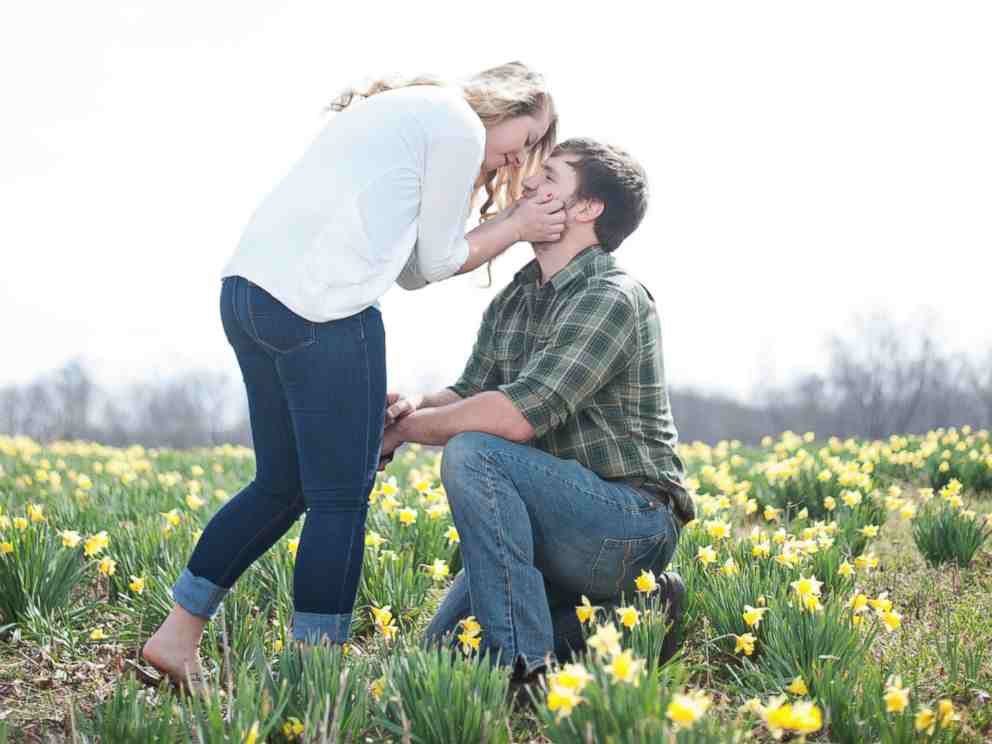 Of course, the 2 girls said yes!

In an interview, Hannah said that Will takes her fishing, tells her jokes and takes care of her.

“He takes me fishing and makes funny jokes. He makes me laugh and takes care of me.”

On their wedding day, the pastor even made Ashley stand aside so Will and Hannah can exchange vows. The pastor asked if they both promised to take each other fishing, tell each other jokes, make each other laugh, and take care of each other. 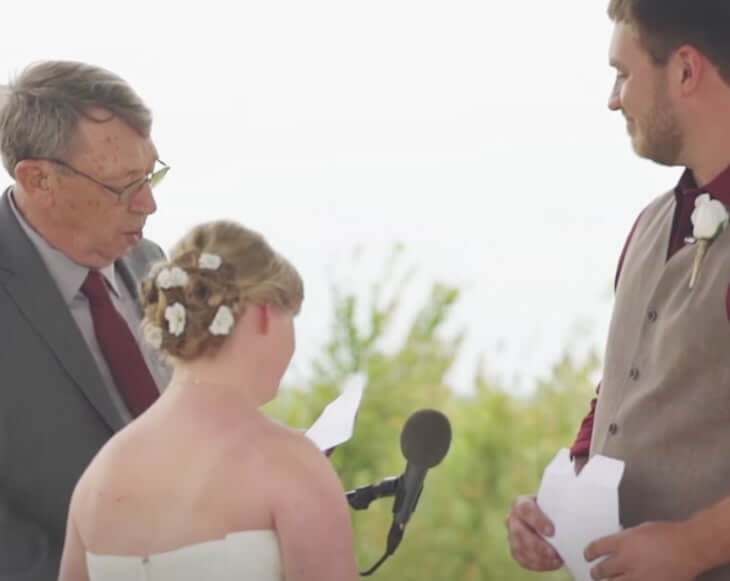 The priest then ended the vow with “You can now hug.”

The two even had their first best friend’s dance. Watch the video below for the tear-jerking moment.