Are you ‘friends’ with your significant other on Facebook? Of course! Most of us have Facebook accounts these days – and we certainly are friends with our loved ones on this social media but one woman has ‘unfriended’ her husband from Facebook; she has gone viral for this…

Nicole Joanne Meilat shared why she deleted her husband from her friends’ list – and it turned out that her reason for doing it was actually so relatable that many people shared her post. As of press time, it has received over 47k shares and more than 65k reactions, most of which were likes, laughs, and hearts. 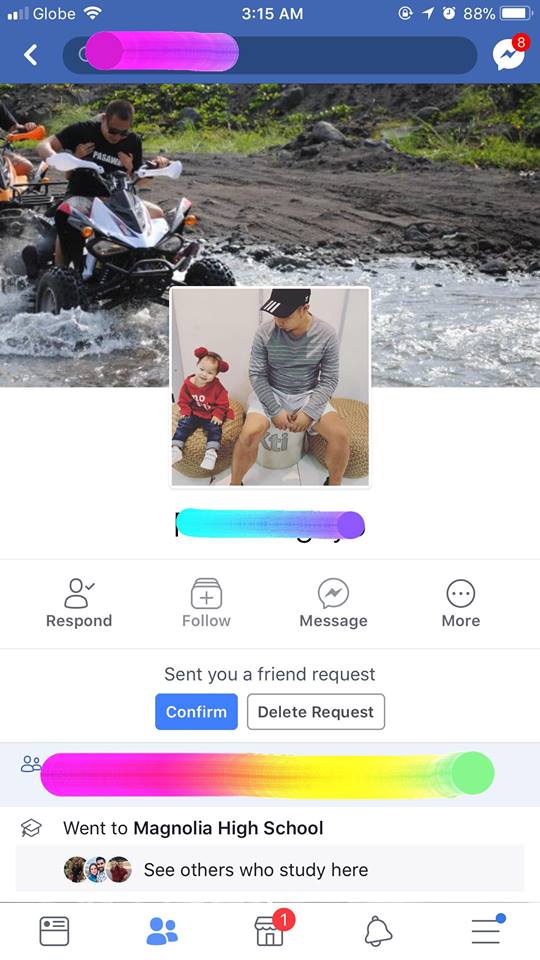 According to Nicole, she constantly tags her husband on various posts on Facebook but he never ‘likes’ the post, nor does he make comments on them; yet when he would readily like and comment on nonsense posts made by his friends or the pages he likes.

This left her feeling hurt.

Then, thinking it would be better for their relationship, she ‘unfriended’ him. She was rather shocked when he didn’t even notice! In fact, it took him several weeks to realize that they were no longer friends on Facebook! Ouch. 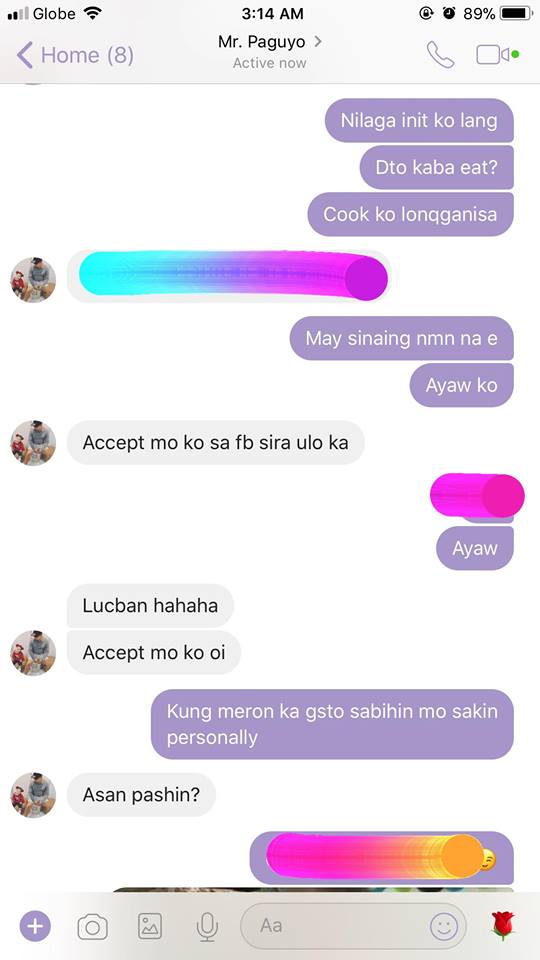 But not seeing his posts and not being able to tag him had a good effect on Nicole. She felt much better.

When her husband finally realized what she did, he sent her a friend request and asked her to accept it, but she refused. No matter how hard he tried to make her accept the request, she had already made up her mind. 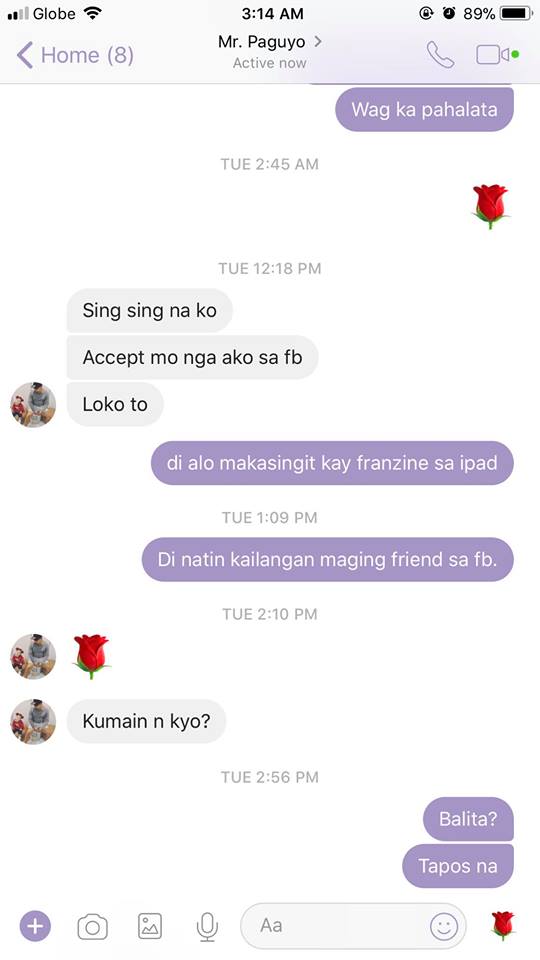 According to Nicole, the move actually strengthened their relationship. Because they are no longer updated on each other’s post, they began having longer, more intimate conversations at home.