Yonaton and Aviyah Atkin met each other as babies and though they had not fallen in love at that very instant, of course, they would grow up together and fall in love in grade school – and eventually take their love story to the altar!

How did they meet as babies? Well, their moms are actually best friends. Both women got pregnant at about the same time and would introduce their babies shortly after giving birth.

Growing up in the same community in Israel, the kids moved in the same circles and were partners in kindergarten graduation where they had a part together, reciting a rhyme about brushing their teeth or something. 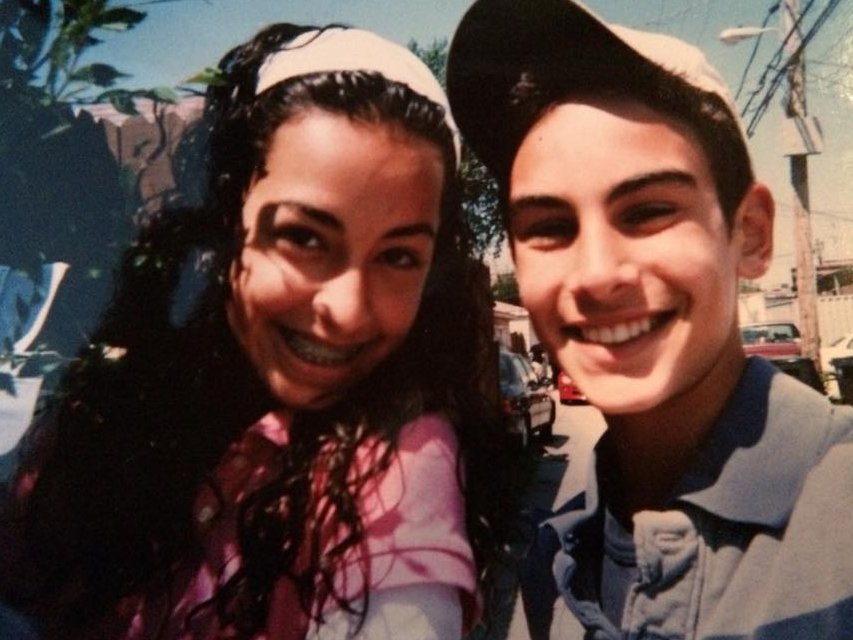 Carpooling as grade school students, Aviyah soon developed a crush on Yonaton in fifth grade but she never told him about it, of course. The following year, it was Yonaton who made the first move and began leaving notes on her locker at school.

By seventh grade, they officially became a couple – and they had been together ever since. In 2013, while they were decorating the porch at Yonaton’s house, he told Aviyah to look at the field beyond the house. The sign said in Hebrew, “Will you marry me?”

Aviyah didn’t even think it was Yonaton’s handiwork. She turned around to tell him that some boy was proposing to some girl out there in the field, only to find him on his knees with a ring. She almost fainted. 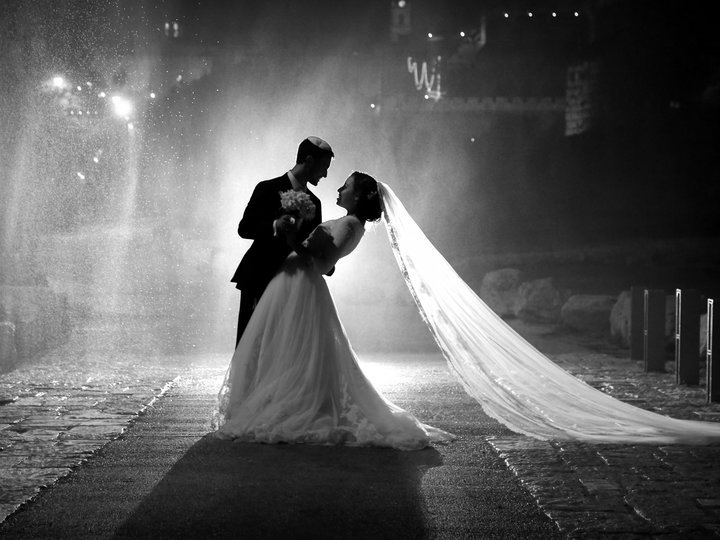 The two got married some 9 months later and Aviyah got pregnant shortly afterwards. The couple has now been together for over 10 years and, definitely, counting more years to come!

What is the Secret to a Long-Lasting Relationship?

“If you have this rule, then you will be forced to talk things out, to communicate — and not just ignore or give the cold shoulder, which is so much easier to do. Things come up, there are challenges — but you are a team, and you need to be able to communicate all that you are going through, all that’s on your mind,” Aviyah advised.