A woman from North Carolina wanted to prove to her husband that lotteries are a waste of money. So one day, she went out and bought a $10 scratch-off ticket. Things took a strange turn, however, when she, the skeptic, won a million dollars from that sole ticket purchase.

“I had to eat my words,” Glenda Blackwell confessed. “But those are pretty good words to eat.”

The 5-year-old wife said that she bought the scratch-off ticket one Saturday when her husband asked her to get two Powerball tickets, according to HuffingtonPost. 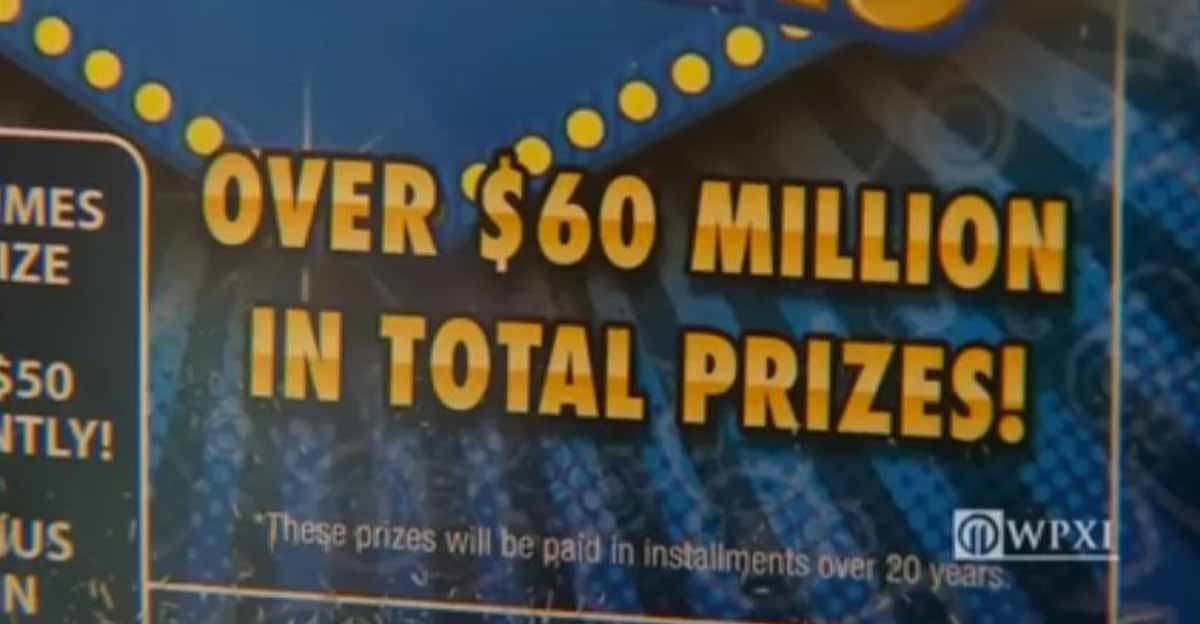 “I wanted to show him that luck doesn’t always hit,” she said. Well things didn’t exactly go as she planned – and now they’re both happy about it. 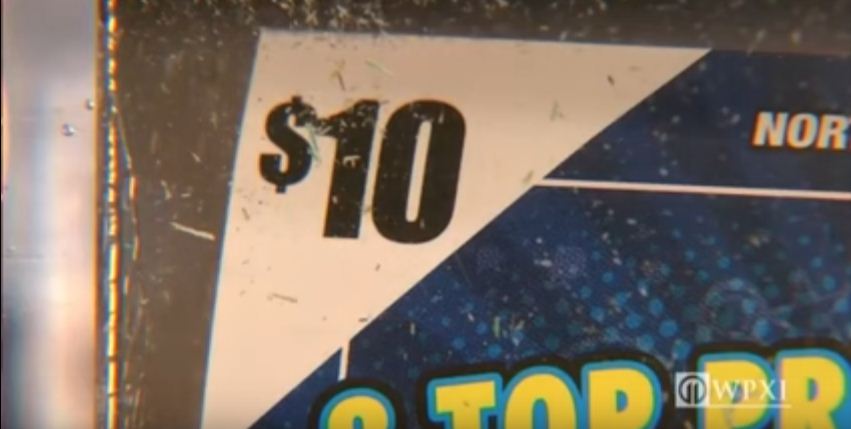 She, of course, was in total disbelief about the luck. This was until they received the check bearing the amount just recently. 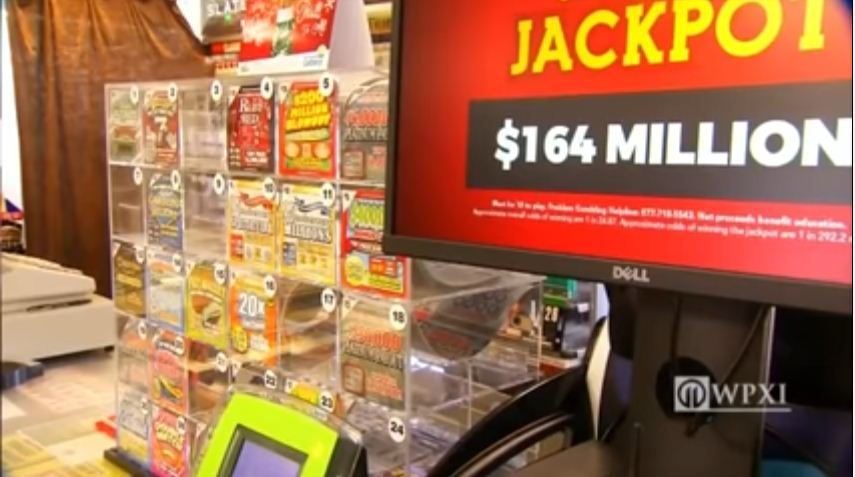 “We’ve struggled a lot, so now we can buy our own home and our own land. It’ll be paid for and I don’t have to worry about that no more,” Blackwell shared. “So, that’s what I plan to do with some of the money and the other part I plan to help my daughter and to put money up for my two granddaughters for college.”

Well it’s a good thing that Blackwell and her husband are planning to use the money that way instead of buying hundreds of lottery tickets.

How Do Lotteries Work?

“In the United States, most states and the District of Columbia (Washington, D.C.) have lotteries,” according to the website HowStuffWorks. “A lottery is a form of gambling that is run by the state. Most states have several different games, including instant-win scratch-off games, daily games and games where you have to pick three or four numbers.”