Home
Entertainment
Unlucky Boy Fishes €100,000 out of River But Loses It in A Snap

An Austrian boy reportedly found dozens of €100 and €500 notes amounting to €100,000 floating down an arm of River Danube on Saturday.

After discovering the wet treasure, the unidentified young boy immediately jumped into the water to retrieve it. Several bystanders saw what the boy did and assumed he was trying to commit suicide. As a result, they called the police to rescue the boy. 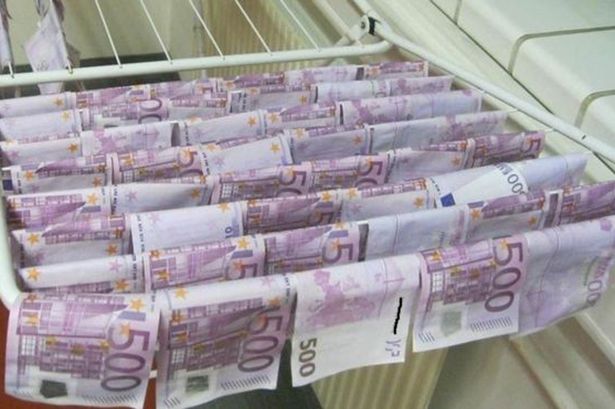 Unfortunately, just as the money was being fished out, the authorities arrived and impounded the cash he found.

“The boy said he wanted to bring it to the police, but the question is whether the police found it or the boy,” a police spokesman told THE TELEGRAPH. 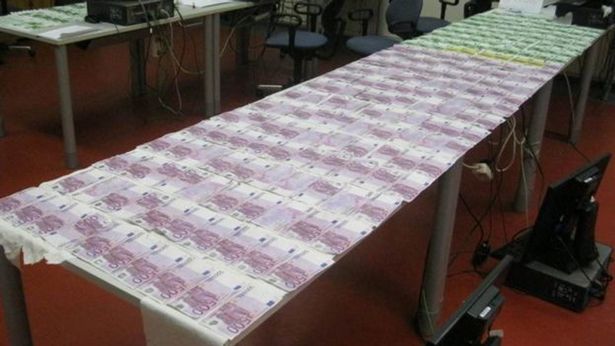 According to reports, the boy wants to claim a share from the uncovered wealth. However, an Austrian law states that anyone who finds cash and surrenders it to the police can only claim between 5% to 10% of the sum. If the rightful owner cannot be identified within a year, the founder has the right to receive the whole amount.

Roman Haslinger, a police spokesman, revealed that there were no links to crimes such as robberies involving the said amount of money.

It was reported that firefighters eventually recovered all of the bank notes out of the water on weekend.

While digging the irrigation trench for his palm oil plantation, a 65-year-old farmer was shocked to find a staggering $600,000,000 kept inside several large blue containers buried on his farm.

Reports revealed that the farmer identified as Jose Mariena Cartolos  will not be allowed to keep the cash as it actually belonged to Pablo Emilio Escobar Gaviria, an infamous Colombian drug lord. It is believed that the money will remain in Colombia and will be used to fund economical and social problems to help the poor.