The World Health Organization (WHO) has declared the Philippines as the country with fastest growing HIV epidemic in the world.

Shortly after the National HIV Testing Week held last May 11 to 15, WHO representative Julie Hall said that the Philippines must intensify its response to the HIV situation in the country.

“The window of opportunity is fairly small and there’s a few years, really, where intensive work needs to be done to bring this outbreak into control. Otherwise, it simply gets bigger and bigger, more and more costly, more and more difficult to bring it under control,” Hall told Rappler.

In February this year, a total of 646 new cases of HIV were reported in the Philippines hitting an all time high since the country’s first case in 1984. 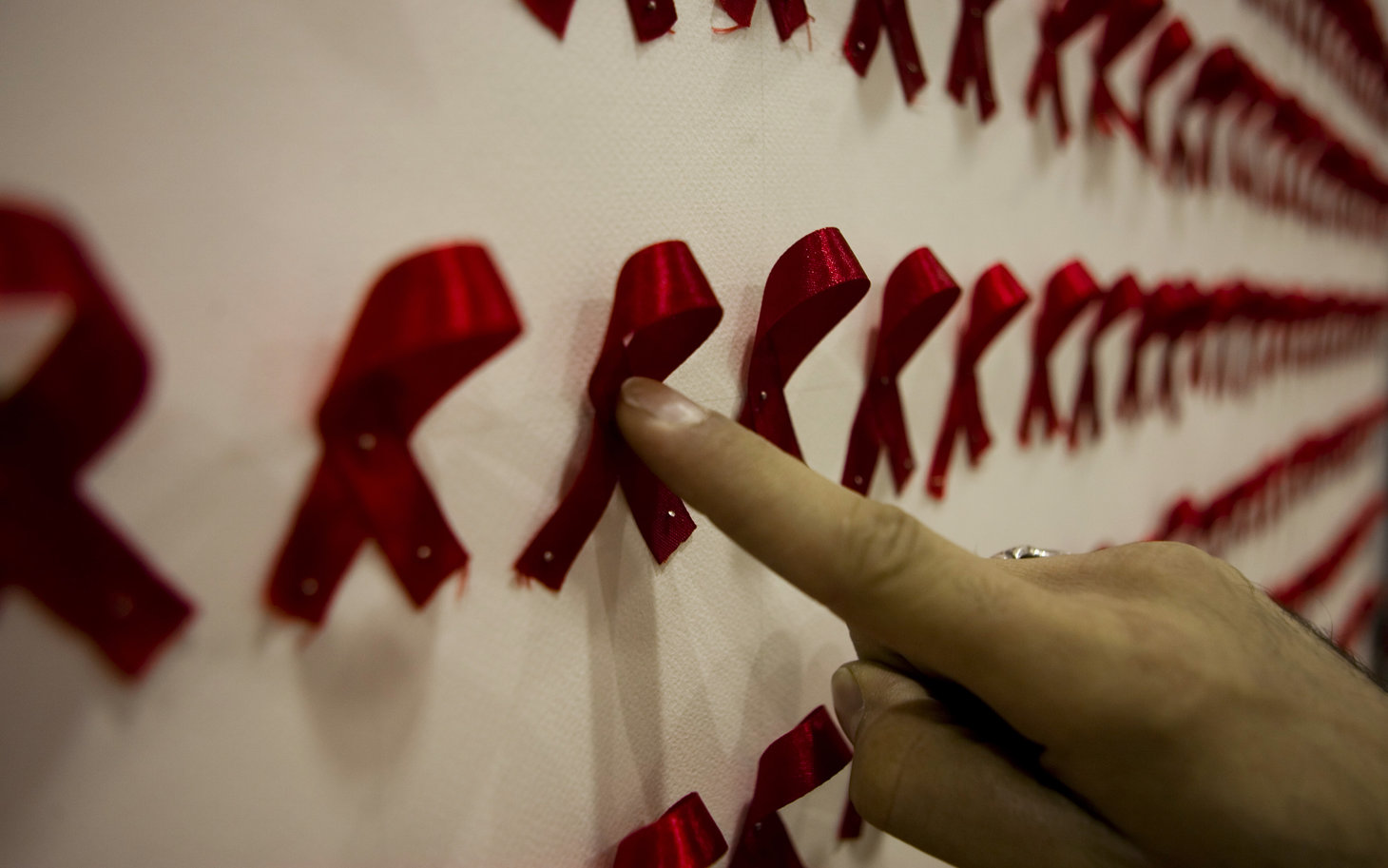 Of the 646 cases, 586 were infected through sexual contact. About 84% of these cases are males who have sexual intercourse with fellow males.

Currently, the country offers free HIV testing and counselling in social hygienic clinics in several areas in the nation.

According to Dr Jose Gerard Belimac of the Department of Health (DOH), anti-retroviral drugs will soon be offered in most clinics.

Because of low HIV-testing rates in the Philippines particularly in rural areas, Hall is urging the country to hold the the National HIV Week two to three times annually.

What are the signs that you may have HIV?

If you have been engaging in unprotected sex with multiple partners and using intravenous drugs, you are at risk of contracting the Human Immunodeficiency Virus or HIV.

Since most HIV symptoms don’t manifest for years, it is important to get tested for early intervention.

Here are some common symptoms of HIV.