The World Health Organization (WHO) has classified processed meat such as ham, sausages, and bacon as “carcinogenic to humans”  based on evidence on hundreds of studies. 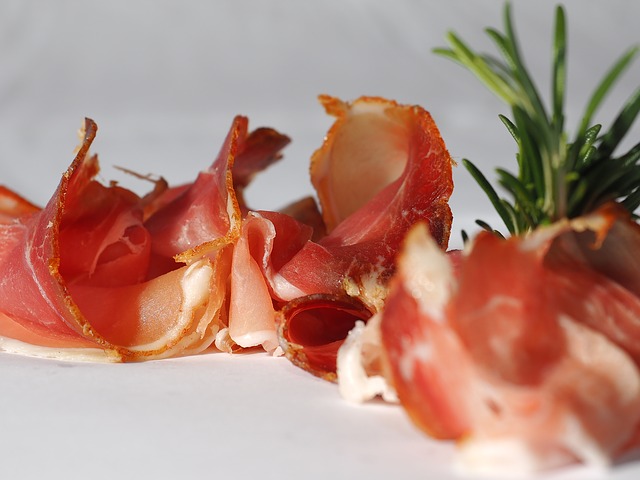 “For an individual, the risk of developing colorectal cancer because of their consumption of processed meat remains small, but this risk increases with the amount of meat consumed,” said Dr. Kurt Straif of IARC.

However, Dr. Ian Johnson of the Institute of Food Research stressed that the effect of processed meat on the risk of colorectal cancer is much smaller compared to cigarette smoking on the risk of lung cancer.

Moreover, Johnson added that there is little or no evidence that vegetarians in UK have a lower risk of bowel cancer compared to meat-eaters.

Cancer research epidemiologist Prof. Tim Key suggests cutting down intake of processed meat rather than totally eliminating it from your diet.

“This decision doesn’t mean you need to stop eating any red and processed meat. But if you ZAXBGeat lots of it you may want to think about cutting down. You could try having fish for your dinner rather than sausages, or choosing to have a bean salad for lunch over a BLT,” Key explained.

WHO defines processed meat as any type of meat that is smoked, cured or salted to preserve or enhance its flavor.

The organization estimates that about 34,000 deaths per year worldwide can be linked to diets high in processed meat.