Conspiracy theorists are going wild over a video shared by a certain Geri Vigil on YouTube, wherein it appears that ‘hundreds’ of unidentified flying objects (UFOs) are leaving the moon’s surface and going behind the Earth’s natural satellite to some parts unknown in space.

They believe that this is proof that there really are aliens out there and that they know about the people living on Earth but are not trying to make contact or even make their presence known. These theorists believe that for some reason, these aliens appear to guarding the moon – perhaps from humans but they just happened to be caught on camera when Vigil filmed the moon.

What made Vigil’s video somehow believable is that the moon’s surface could be clearly seen in the clip. At the left side of the clip, white or sometimes black things began to ‘take off’ and appear to go behind the moon. But could these really be hundreds of UFOs leaving the moon’s surface? 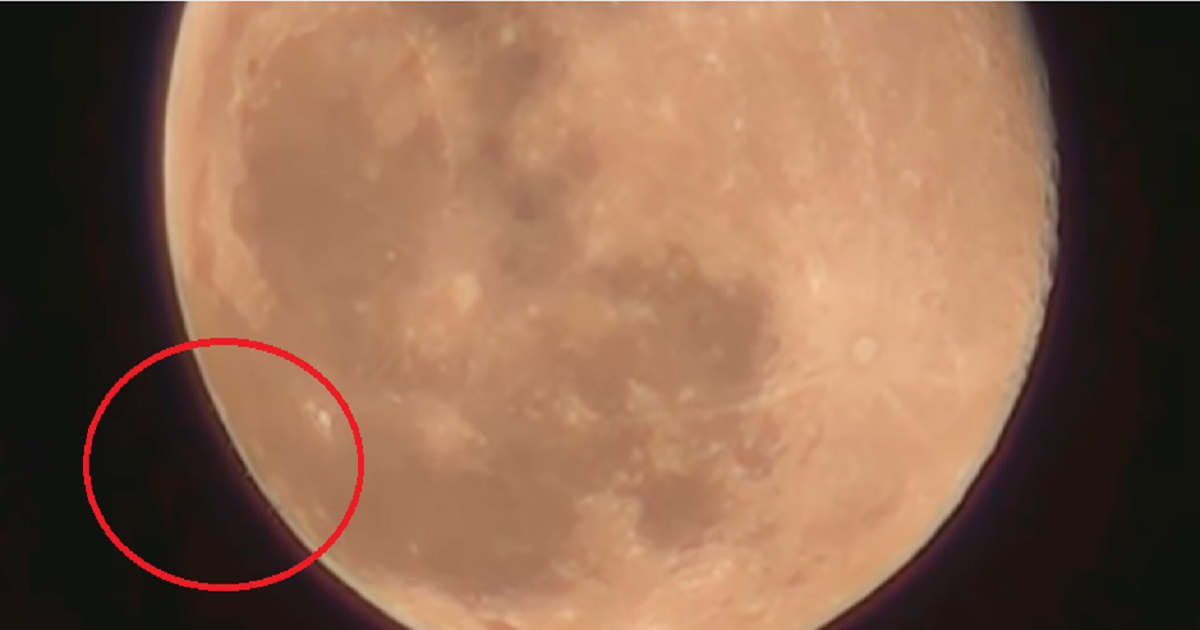 “Not really,” experts say. According to people who had spent hours videotaping the moon and other objects in space, Vigil’s video actually shows a common ‘anomaly’ in similar videos. These could be just dust on the lens or other ‘artifacts’ from a lens that is out of focus. This is a common occurrence and many an amateur ‘scientist’ and videographer would surely think that it was some mysterious alien ship flying in the video.

Many also explained that this really is just an optical illusion and could be due to many factors, including errors in the camera’s processing of a mosaic image or as many declared, those are really just dust on the lens!

“UFO’s are NOT what you’re seeing. It is a phenomenon seen anytime you look at the Moon’s edge. ‘I have lots of telescope time. You see this all the time, it’s called Chromatic Aberration. (Google it) You see it more when the lens is out of focus as well, such as in this video,” says photographer John Biondo.

What is Chromatic Aberration?

Google defines this as “the material effect produced by the refraction of different wavelengths of electromagnetic radiation through slightly different angles, resulting in a failure to focus. It causes colored fringes in the images produced by uncorrected lenses.”