These days, it’s hard to help people in need because they might turn out to be scammers! But there are also times when seemingly ‘Good Samaritans’ are also offering help because they have a hidden agenda! Tsk. Tsk.

In Subang Jaya in Selangor, Malaysia, an old man lost a lot of money from a ‘Good Samaritan’ who helped changed the tires on his car. Many netizens are saying that this might actually be a modus operandi – and that the guy was actually responsible for the flat tire.

The incident started when the 50-year-old victim went to the bank to withdraw money with a colleague. He got a total of RM200,000 ($48,000) from the bank and placed this inside his brown bag. 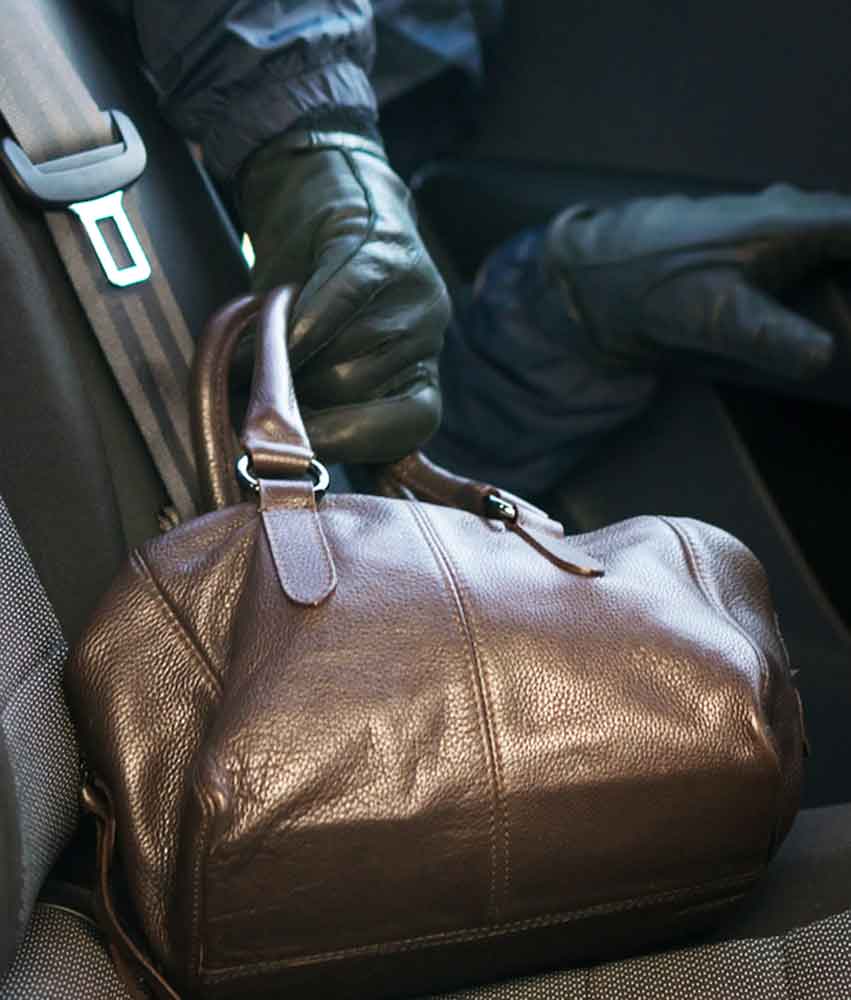 As they drove off, however, the old man noticed that the right tire at the back is flat. Seeing a gas station ahead, he stopped the vehicle to check the damage. While the two were checking the flat tire, a red Toyota Vios stopped; one of its passengers offered to help them change the tire.

For the two old men, the younger guy is heaven sent! They were happy that he arrived just at that moment to help them change the tire. But sometime later, the two older men were busy with changing the tire that they did not notice the other guy had actually slipped away, taking with him the brown bag through the back door.

They only realized the money was gone when the red Vios suddenly sped off! The ‘Good Samaritan’ had taken the bag and fled into the waiting getaway vehicle without them noticing. It was too late for them to follow as they still weren’t finished fixing the tire. All they could do was file a police report. 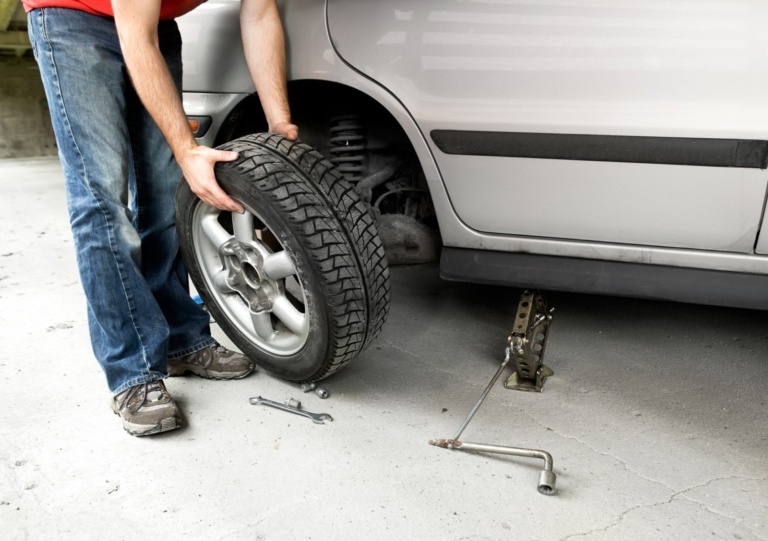 The police are still investigating the incident, but they believe that this was well planned and wasn’t just a random heist.

What is a Heist?

A heist is the slang word used to describe the act of taking something from someone’s house or property, without direct confrontation with the people involved to take the valuables.