A Filipino couple who holds New Zealand citizenship had been found guilty by the Auckland District Court of two charges of exploitation under the Immigration Act 2009 and five charges of providing false and misleading information. This came after a worker at their restaurant complained to the Philippines Consulate.

Luisito and Virgil “Gie” Balajadia own 3 Kings Food in Birkenhead, Auckland. They sponsored five Filipinos to work at the restaurant, promising them a minimum of 30 hours per week at an hourly rate of $16. With the promised pay being good enough, several Filipinos took the offer but were shocked to learn that the promised wages were really just on paper. 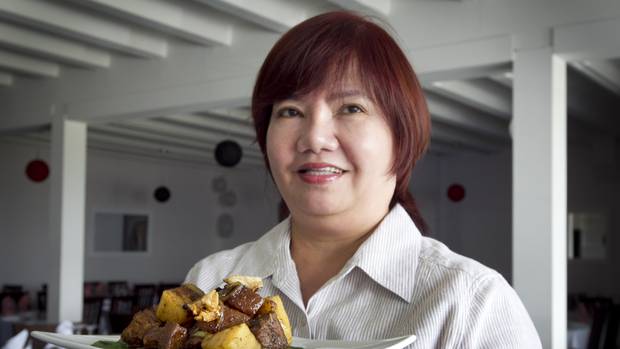 According to one of the exploited workers, they were made to work at least 10 hours per day, six days a week but only paid a total of 40 hours per week. What’s worse is that their pay was delayed and the worker who reported the matter to the Philippines Consulate did not receive his salary for the last 3.5 months in his job.

The worker was also not allowed to leave the couple’s home where he lives in the garage for a fee of $150 per week. On Mondays when the restaurant is closed, he has to clean the couple’s house at no added pay.

Immigration New Zealand (INZ) Assistant General Manager Peter said, “This employee was living at the defendants’ house and was taken to the restaurant by the owners every morning and then back to their house at night. He was told he would be reported to the police and sent home if he did not perform well in his job.” 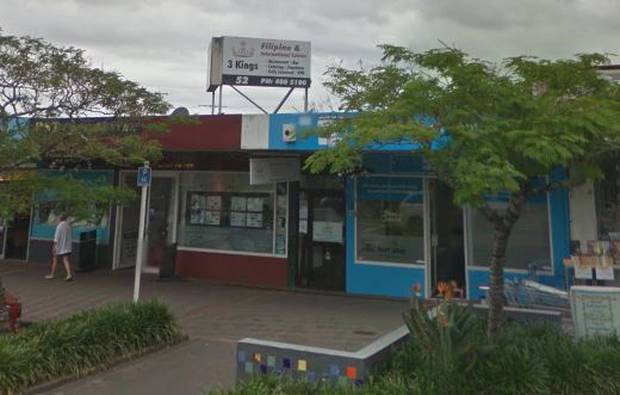 The judge likened the case to modern-day slavery, sentencing Virgil to 26 months in jail and a fine of $7,200 while her husband, Luisito, will have home detention for 8 months and also asked to pay the same amount in fines.

As of press time, four of the five Filipino workers have gone back to the Philippines; one remained in New Zealand to work for another employer.