Did you know that animals can become overweight or obese, too? One cat in Taiwan is so fat that when it collided with its owner, the woman got a bruise! Whoa. Is your pet also fat?

Fat Cat Collides with Owner and Gives Her a Bruise

A woman from Taiwan identified only as Ms. Du got a bruise from an unlikely culprit: her fat cat. Her doctor was quite amused to hear the story of how she got the injury and nearly broke her toe because of her pet. 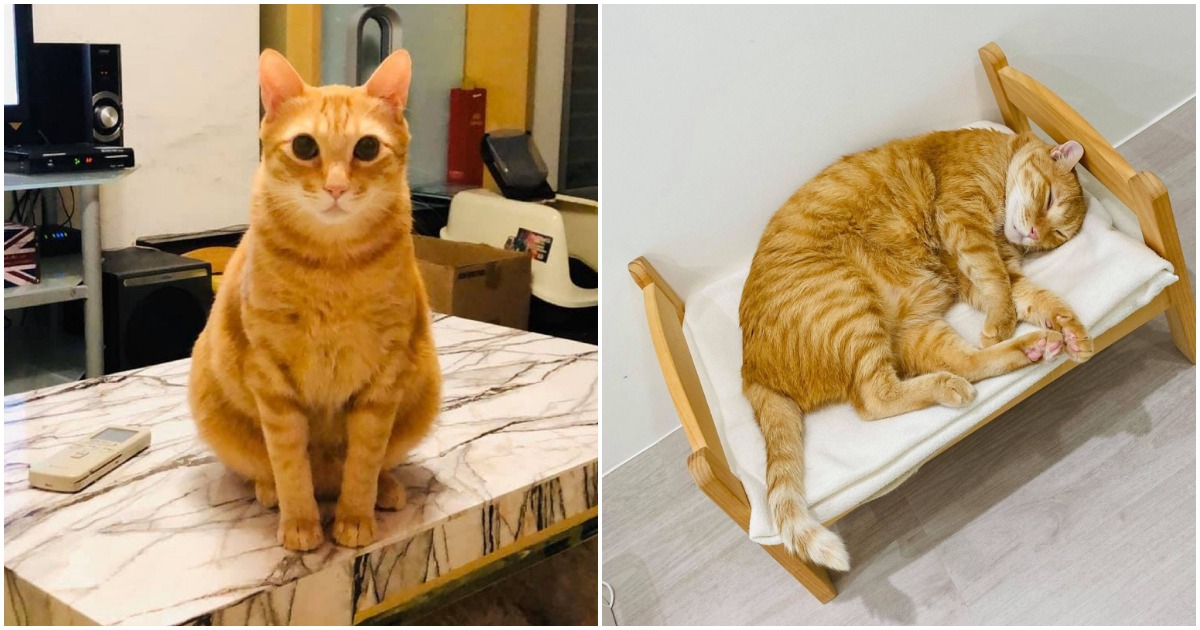 Ms. Du’s 6-year-old pet cat is named Ponkan. She loves him so much that she spoiled him with lots of delicious foods and plenty of comfortable spaces to rest. So, it’s not hard to imagine why the cat has become obese and already weighed 7 kg when she adopted it from a foster home some years ago.

But the adorable cat is so lazy, according to Ms. Du, so he easily got even fatter than he already was. 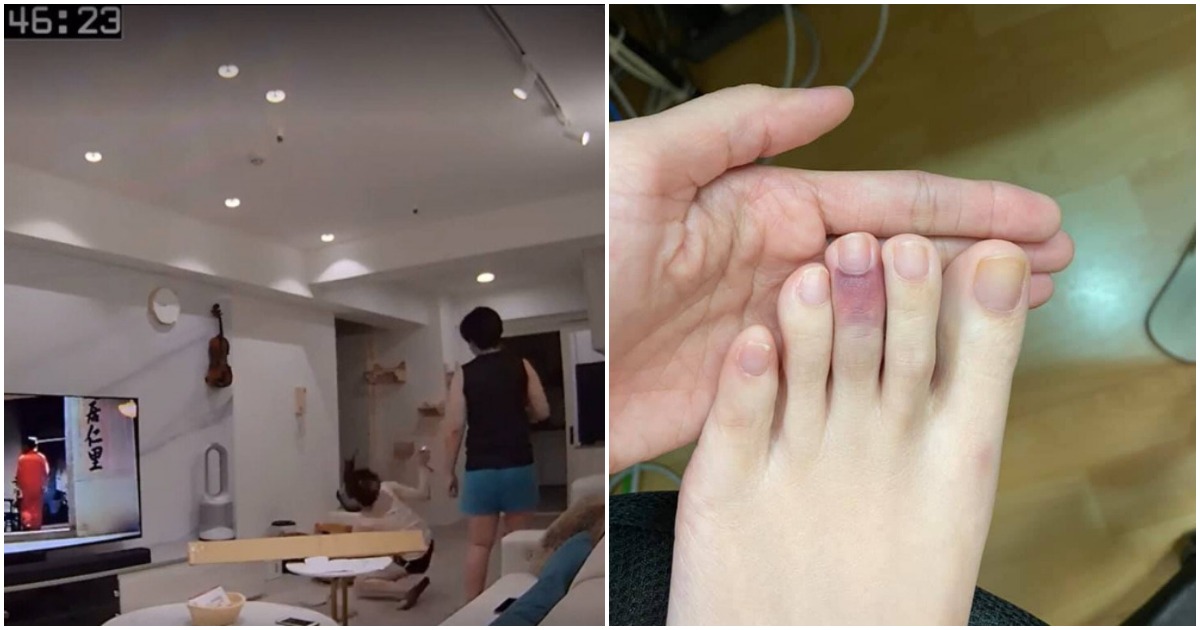 She adores the cat and fondly narrated how it has a habit of dashing around the house when it wants to, particularly when it needs to answer the call of nature. Despite being fat, even obese, Ponkan can actually run fast, she added.

One day, Ms. Du was walking towards the TV cabinet when Ponkan suddenly ran towards the litter box across the room.

The cat was so fast and Ms. Du was caught in surprise at the swift movement. She fell – thankfully not on Ponkan! 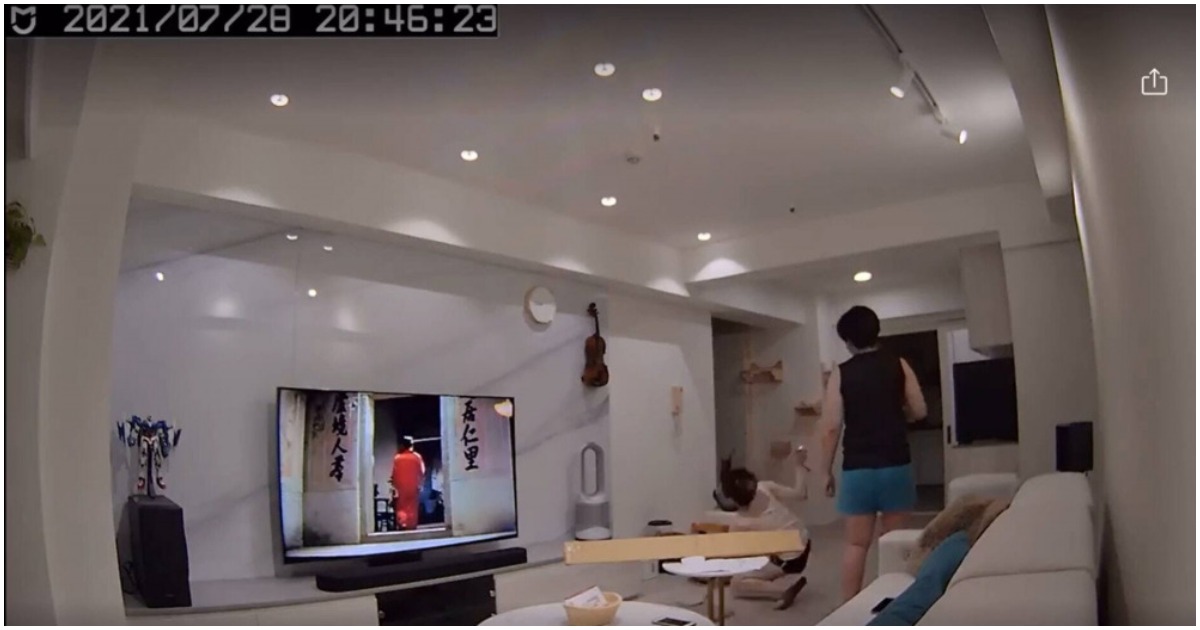 Her fall was serious but Ms. Du got injured from the collision. Ponkan escaped unscathed but Ms. Du got a nasty bruise in her toe. When she went to the hospital for treatment, her doctor didn’t even believe her at first but the incident was caught on the CCTV camera in their living room.

Different cat breeds have different ideal sizes and weights. But no matter the breed, cats are said to be obese if they weigh 10% or 20% of their ideal weight.