Home
Lifestyle
Relationship
WATCH: Teen Requests School to Allow Twin with Down Syndrome to Graduate with Him

As twins, Ty and Austin Coppala would have graduated at the same time had things been normal but because Ty has Down syndrome, he has to attend another school and is in another year level. Austin thought it would be wonderful to have Ty by his side, also graduating, on his graduation day.

So, mommy Cheryl told the administrators of Fairport High School in Rochester, New York about Austin’s touching request. The school obliged, much to the family’s delight. Ty was even allowed to wear a toga and cap, just like the rest of the graduates.

On graduation day, Ty appears to be quite overjoyed over being able to go up on stage with Austin after their names were called. The crowd applauded the twins and accepted Ty’s “graduation” from their school, even if he actually attends another educational institution.

A tearful Cheryl would later say that it was a great moment for their family. It was a good thing the school officials were kind enough to allow this to happen.

Have you heard about the vanishing twin syndrome? This is a medical occurrence wherein the pregnancy starts with twins but culminates in a normal, singleton baby.

Advances in medical tools have given way to the detection of many cases of vanishing twins. While in the past, it is believed that 1 in 8 singleton births started out as twins, recent studies show that the occurrence is actually quite higher, currently pegged at 1 in 70 births! This is attributed to the fact that advanced tools could now detect multiple babies even as early as 5 to 6 weeks gestation. 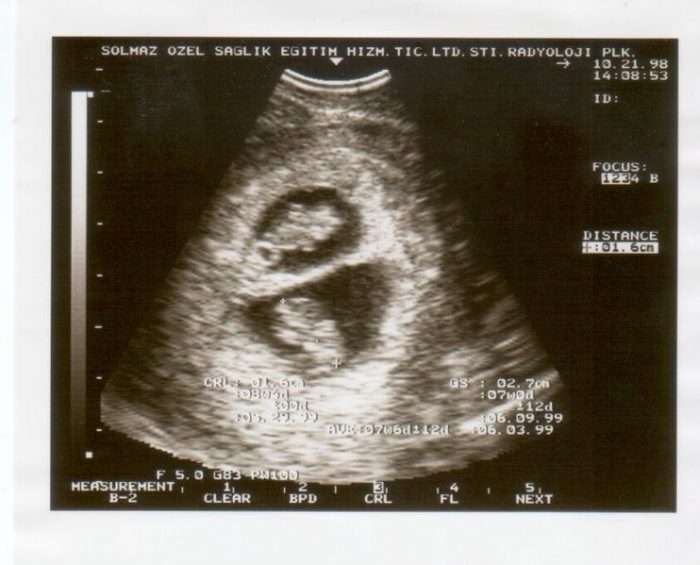 Typically, two heartbeats or fetal poles are detected early in pregnancy. Then, a few months later, only a single baby is detected during ultrasound. It is possible that the mother experiences symptoms similar to a miscarriage but the remaining baby is not affected. There are cases, however, when the twin simply vanishes without miscarriage symptoms as it is absorbed by the placenta, its twin, or the mother herself.

Researchers believe the vanished twin might have birth defects or other problems which were detected by the mother’s body; thus, it was spontaneously “deleted”.

Thankfully, in most cases, no treatment is necessary for the mother and the surviving twin. Moreover, in most cases of vanishing twins, no further complications are expected to arise for the two even after the other twin vanished.