When you work as journalist, you can’t really afford to make mistakes – especially because netizens can be so critical about the littlest things! Moreover, journalists are expected to get things right because that’s really part and parcel of their jobs. They have to deliver facts, with very little room for error. After all, the story could change with just a single mistake…

Recently, netizens were angry at the many major broadcast mistakes done by a journalist. 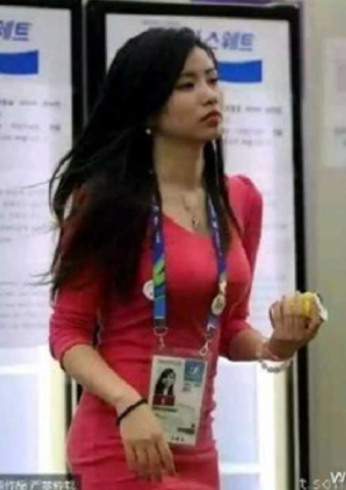 Working for Chinese publication BD News, sports journalist Xing Chengbo made major mistakes while covering the recent EAFF E-1 Football Championship. She used several wrong Chinese characters which resulted to grammatically incorrect sentences. What’s worse, she managed to mess up the names of most of the 23 national footballers that netizens were question whether she actually qualifies for the job! 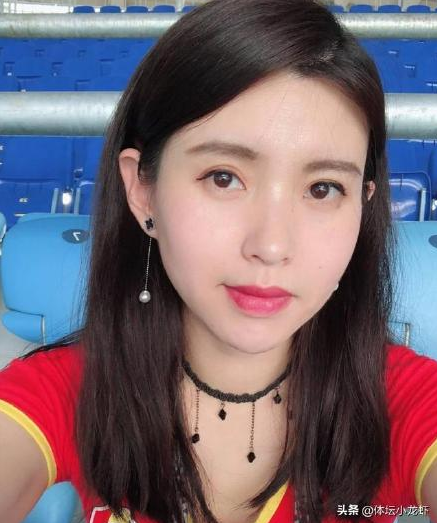 Many are saying that she had job, to do the report on the football championship, yet she messed up big time and clearly didn’t do her homework. A lot were left scratching their heads in disbelief as she bungled 15 of the 23 national footballers’ names. After all, she had actually covered other sporting events, including the 2018 FIFA World Cup. 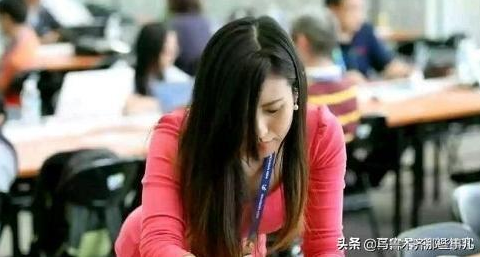 But netizens were quick to forgive the journalist’s major gaffes after seeing photos of her in a very tight, figure-hugging pink dress. Many were ready to forgive her for the mistakes, changing their minds about her poor reporting because she simply looks gorgeous.

“Forgive her, we must forgive her (for her mistakes),” one netizen commented.

“Having such a beautiful woman misspell your name is the honor of a lifetime for our national footballers,” another wrote! 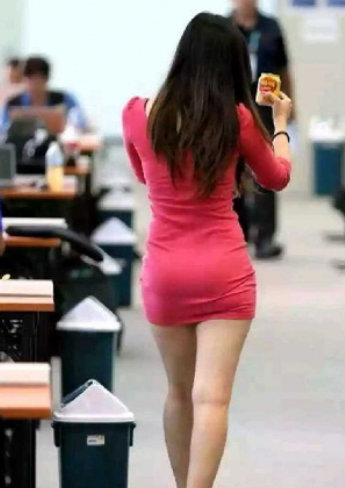 A journalist is someone who collects, writes, and distributes news and/or current information to the public.