Home
Lifestyle
Food
Study: Eating Like a Japanese May Help One Live Longer

If you want to live a long life, try eating like a Japanese as suggested by a new study.

According to a study in the British Medical Journal, a diet of fish, rice, seaweed, and sake may help one live longer. Moreover, it has also been found that following the Japanese dietary guidelines also lowers the risk of dying from cardiovascular diseases and stroke. 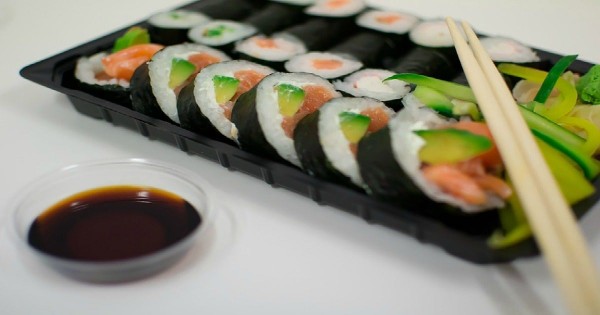 A survey was conducted which involved 79,544 people aged 45 to 75 in Japan which started 5 to 10 years earlier. Their food intake was compared to what was suggested in the Japanese dietary guidelines. Their food intake were given specific scores and higher scores were given to those whose food intake was close to the “spinning top”. Those who received the highest scores were found to be 15% less likely to die from all causes and 22% less likely to die from stroke.

On a final note, the researchers concluded that aside from a diet low in fat and high in fish and soybean products, consuming more vegetable and fruits together with these protein sources provided the most benefit for the participants.

Which other country has a higher life expectancy than Japan?

Aside from a traditional healthy diet which includes champagne, caviar, olive oil and goat’s cheese, Monaco also highest the highest number of millionaires and billionaires per capita in the world. Aside from a healthy lifestyle and genes, it is also advantageous that a people’s population is able to afford healthcare in order to have a longer life.