Miracles do happen – even in the war-torn lands of Syria. One of these striking miracles happened in July when doctors in a makeshift operating room were able to revive a lifeless baby born during one of the airstrikes in Aleppo, Syria.

The child’s mother was hit by numerous shrapnel; her right arm and leg were broken. But at 9 months pregnant, doctors were more concerned whether the shrapnel that hit her belly had done any damage to her unborn child.

Deciding that they had to do something to check on the child’s condition as they could not wait for it to be delivered normally, they immediately performed an emergency C-section.

Sadly, the child was lifeless when they were finally able to take it out of the mom’s belly. But these dedicated doctors did not give up. One picked up the baby by the feet and began tapping vigorously on its buttocks and back. 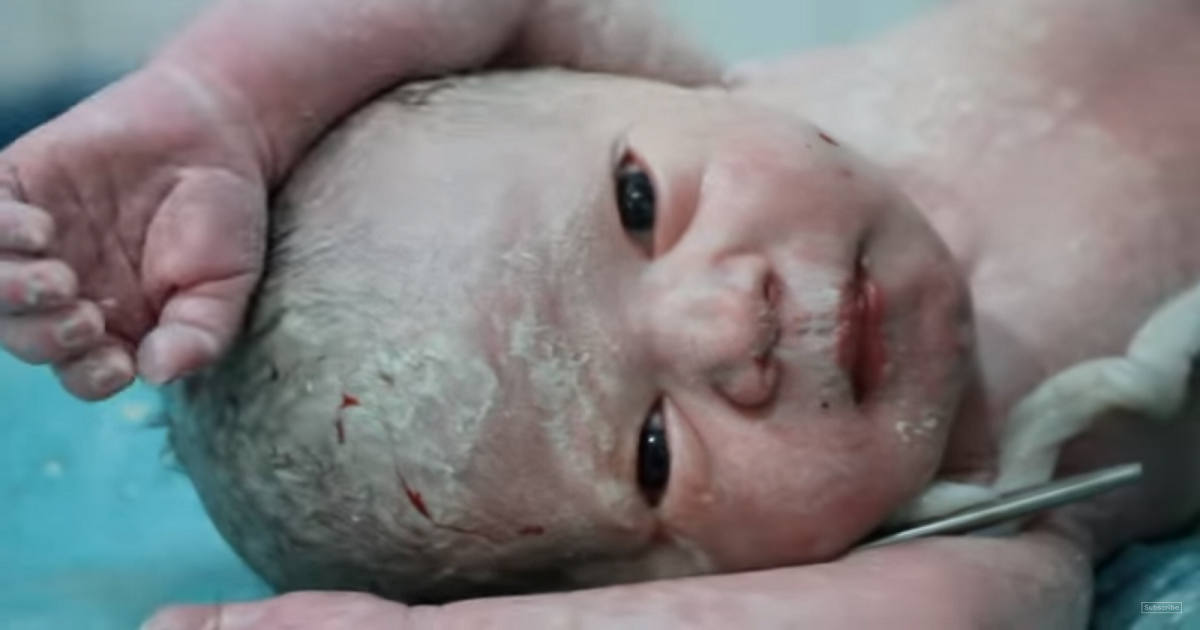 They did everything they could to revive the child – and their hard work paid off! Soon enough, the child’s color changed to pink and opened its eyes! The doctors were visibly relieved that the child was alive.

It was another beautiful miracle amid the sad reality of the war in Syria. Indeed, the future of this child and the mother may not be unsure but it still was beautiful to witness such a wonderful miracle!

The child’s birth was part of the documentary filmed by Waad al-Kateab and aired by Britain’s Channel 4 News. This video also showed the grim reality of the children in Aleppo whose lives are constantly in danger…