Netizens are abuzz after a retired janitor’s son topped the mechanical engineering board exams!

While being a janitor is a noble job, everyone knows it doesn’t exactly pay a huge salary. In fact, a lot of janitors are struggling to feed their families and send their kids to school, especially if they are the only ones working while their wives stay at home to care for the children.

Elementary school janitor Nelson Corbita knows this is the case. So, when it was time for his son to start college in 2013, he decided to retire early so he can pay for his son’s college tuition.

The older Corbita knew his son had a promising future because the kid had been a consistent honor student since his elementary days. Knowing that the boy would surely have a brighter future if he completes his college degree, Corbita sacrificed his job and retired. 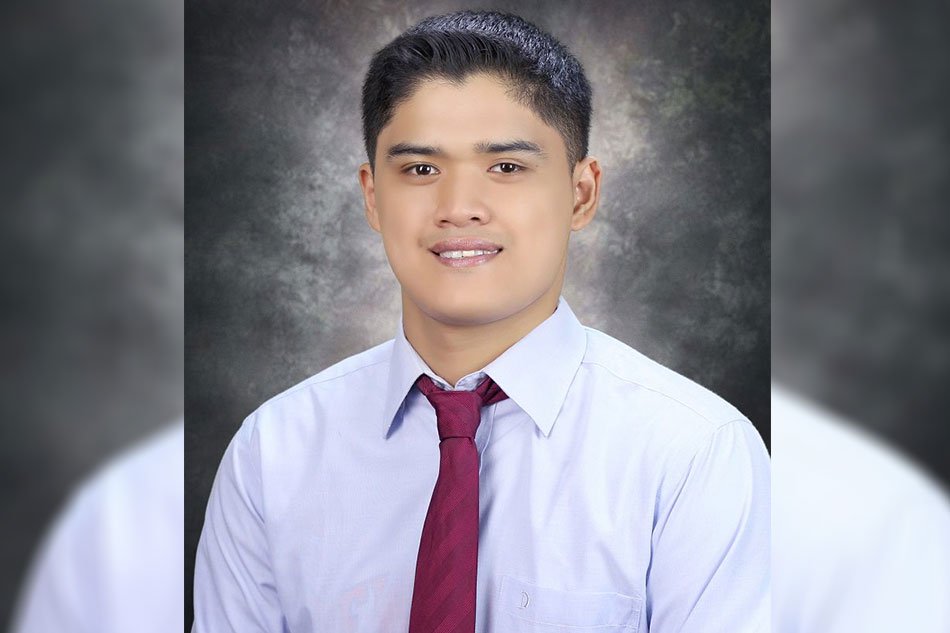 Knowing his father sacrificed for him, it was understandable that the younger Corbita felt rather pressured – but more so because there were a lot of people who predicted that he would top the exams.

“I felt pressured while taking the exam because I know other people expected me to top it. But I told myself that even if I will not top the exam, at least I knew I did my best to pass it,” the new engineer revealed.