Babies spend roughly nine months in their mommy’s womb but one baby has recently gone viral after it clung hard to her mommy right after birth, as if showing that she still does not want to go away from her mommy and wished to be still connected to her!

The viral video was shared by Facebook page Maternidade Cor de Rosa which tagged Brenda Coêlho, congratulating her on the birth of her beautiful princess.

Coêlho had given birth to her baby via C-section. Just like what doctors practice in hospitals around the world, the child was held towards the mother for their first skin to skin contact which is something that is believed to help the new mom produce milk as well as provide the two with a stronger bond. 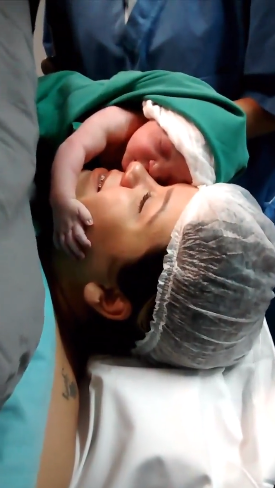 In the video taken by someone at the operating room, the child could be seen clinging hard to her mommy. The adorable little child appeared really happy to be out of the womb but also not ready to let go of her mommy and be away from her after spending all those months together!

It would also appear that this child recognized who her mother is, judging by the way she tightly clings to the woman! This is so cute, right? 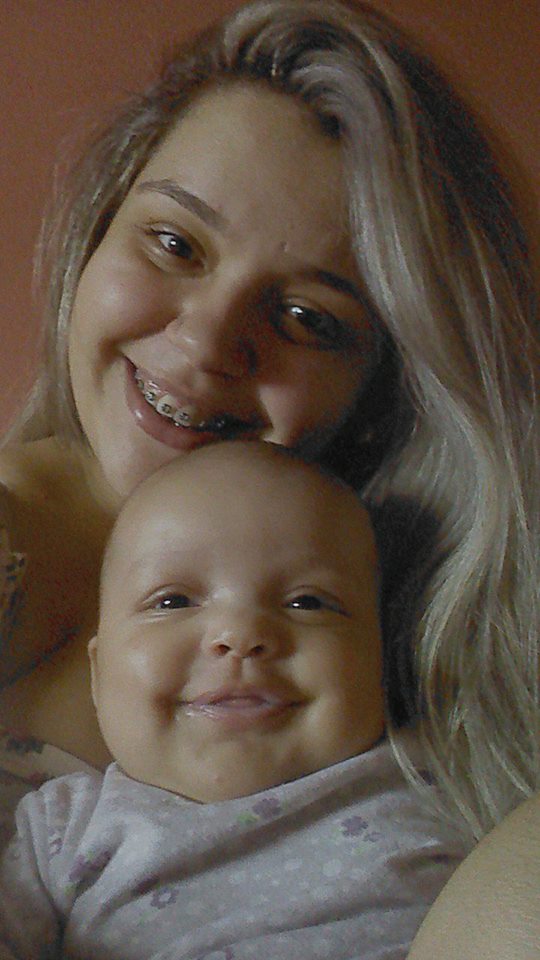 Since it was posted last May, the video has garnered over 9.1 million views and 17k comments from people who found this to be a really beautiful moment, indeed!

What can you say about this adorable video?

Doctors are advocating skin to skin contact after delivery, with many hospitals actually advocating this so that the action is made part of the protocol done immediately after birth, whether via normal delivery or C-section.

Not only is this believed to promoted the production of milk, it also reduces the baby’s stress and pain as well as prevents post-partum depression in mommies.