Accidents can happen anytime and anywhere, even in your own home. But there are amazing people who managed to avoid a disaster with their quick reflexes – just like this man who’s being dubbed as a super dad after he saved his baby from possible injury, thanks to his impressive reflexes!

A family was just having fun on a Slip ‘n Slide, with the dad sliding down with two older kids. The dad was so excited to slide down and hold his two older kids that he didn’t notice the younger child, a toddler, enjoying the bottom part of the slide. 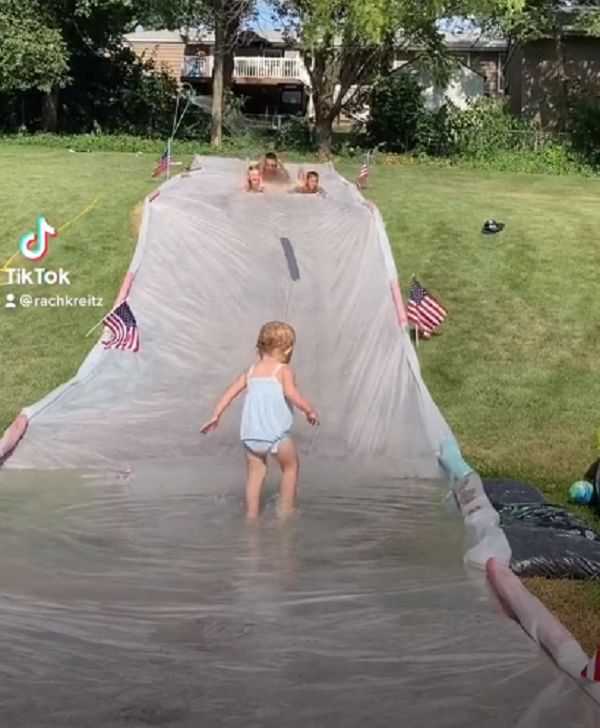 As this dad slid down with the two kids, the baby walks towards them – and was in the path of danger! With the force and momentum of their slide, they were set to hit the baby at full force. 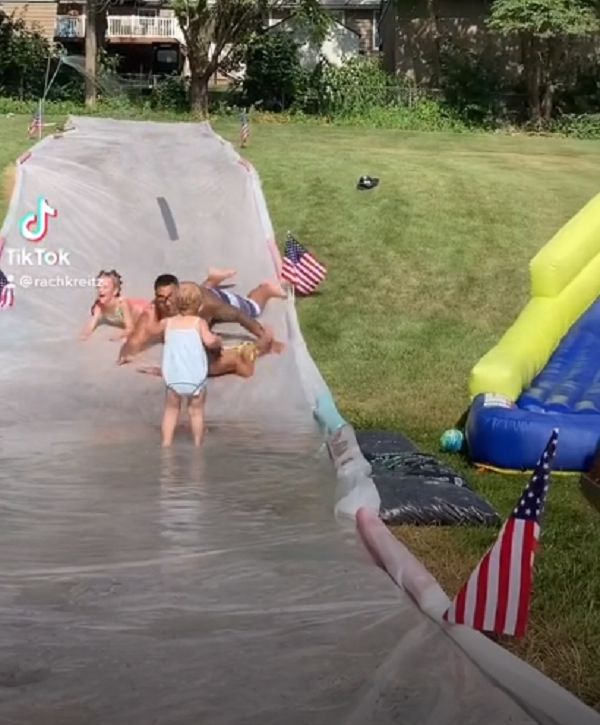 Seeing what was about to happen, the dad quickly pushed the two older kids away from the baby’s direction and managed to catch the younger child as he continued to slide down. Whew!

The move was so quick and impressive that it seemed to be part of an action movie. Netizens took notice after the video was posted by TikTok user @rachkreiz.

Check out this video and be impressed by this dad’s skills and reflexes:

Many netizens commented that all men are born protectors and this gets activated when they become dads.

“Literally super dad. How is that catch even possible?” one netizen commented.

“I swear some dads go into survival mode when it comes to their kids. That was badass,” echoed another amazed netizen. 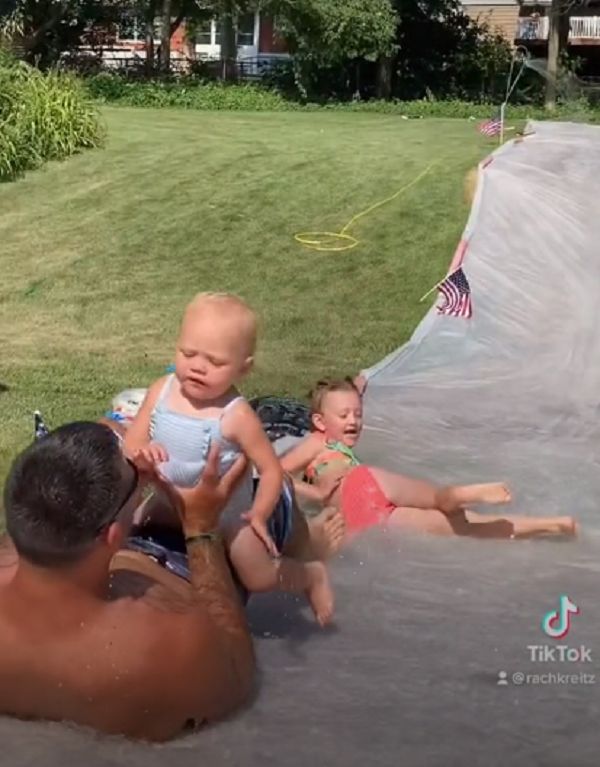 It’s definitely going to be tough for other dads to top that one, huh?

Why Do Reflex Actions Happen?

Reflexes are the body’s quick, unconscious response to danger. This automatic response can protect people (and even animals) from harm.