A cat recently went viral for leading some lost humans out of a forest in Japan.

It all started when Twitter user zc31s_Monster and his friend went to the forest for some adventure. With their car having GPS, they can’t really get lost inside that place, right? Wrong!

No matter how advanced human technology can be, it isn’t exactly fail-proof. While inside the thick forest, their navigation system failed and they had no idea where they were. Oooooops. Now, there were many paths inside the forest – who knows where the road will take them or if the one they’re taking will lead them to the deeper part of the jungle? 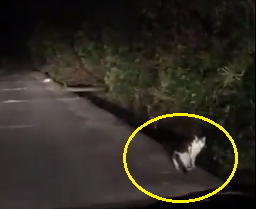 Stumped over what they should do next as they were afraid they would run out of gas if they keep going with no specific direction to go to, the friends were surprised to see a cat deep in the forest. The cat looked at them and appeared to be leading the way, so they followed the creature.

Now, cats would have leaped out of the path and out of harm’s way from that vehicle but this one didn’t disappear into the jungle. Instead, the cat appeared to lead them out and would even stop at times to make sure they were following.

Could it be a forest spirit? Well, zc31s_Monster and his friend didn’t have time to question what it is or its motives because they were intent on finding the way out. 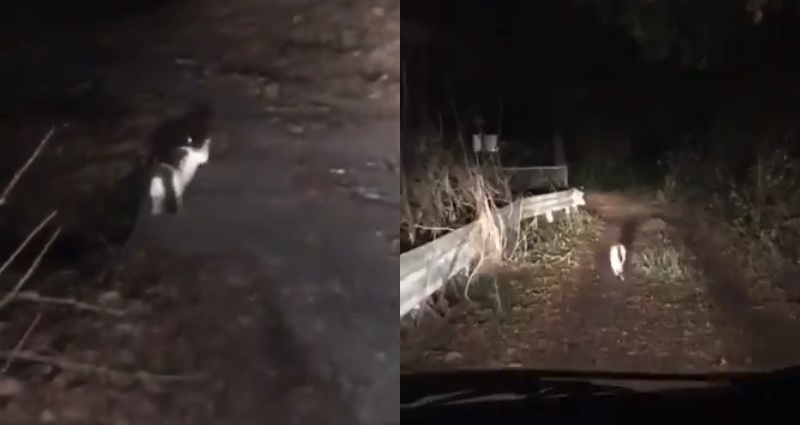 This went on for some time until zc31s_Monster and his friend were able to find the main road! Wow! Do you think it’s really a forest spirit?