A video shows a kid ‘disappearing’ from a theme park ride, making many netizens wonder whether stories about theme park ghosts are for real, especially now that there’s video ‘proof’ that it could be true! Uh-oh.

Do you love taking going to theme parks? For many, there’s just something so exciting about a theme park ride, but there are also those who are scared to take a ride.

Many are afraid of theme park rides due to stories about ghosts who might join you on the ride and wreak havoc on your life. Those are just strange stories, right? 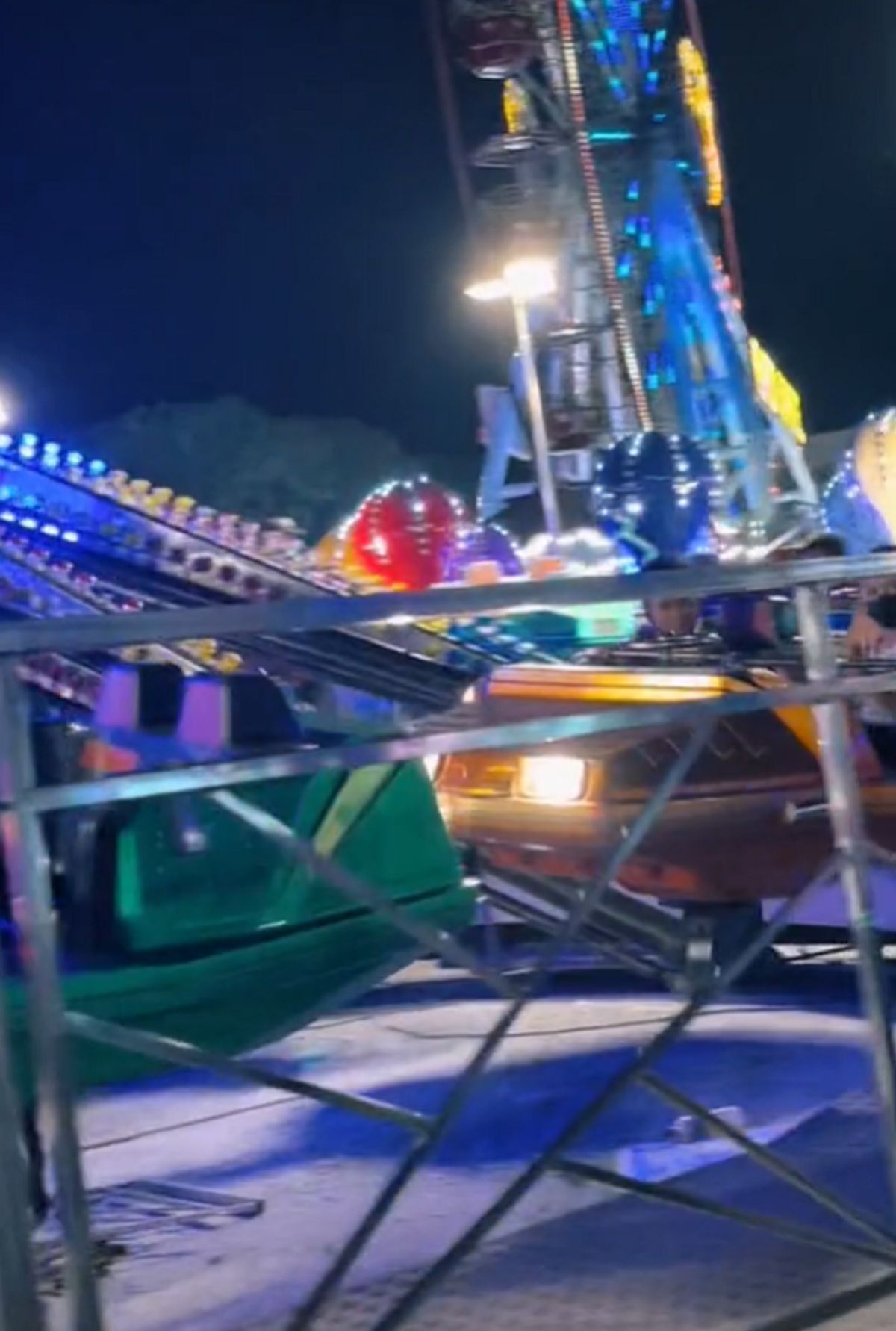 Well, for one mom who took her son to a theme park, the stories might be all too real.

The Malaysian mom took her son, Muiz, to a theme park in Johor Bahru, Malaysia. Like most parents these days, she took a video of her son while taking a ride in a spinner. 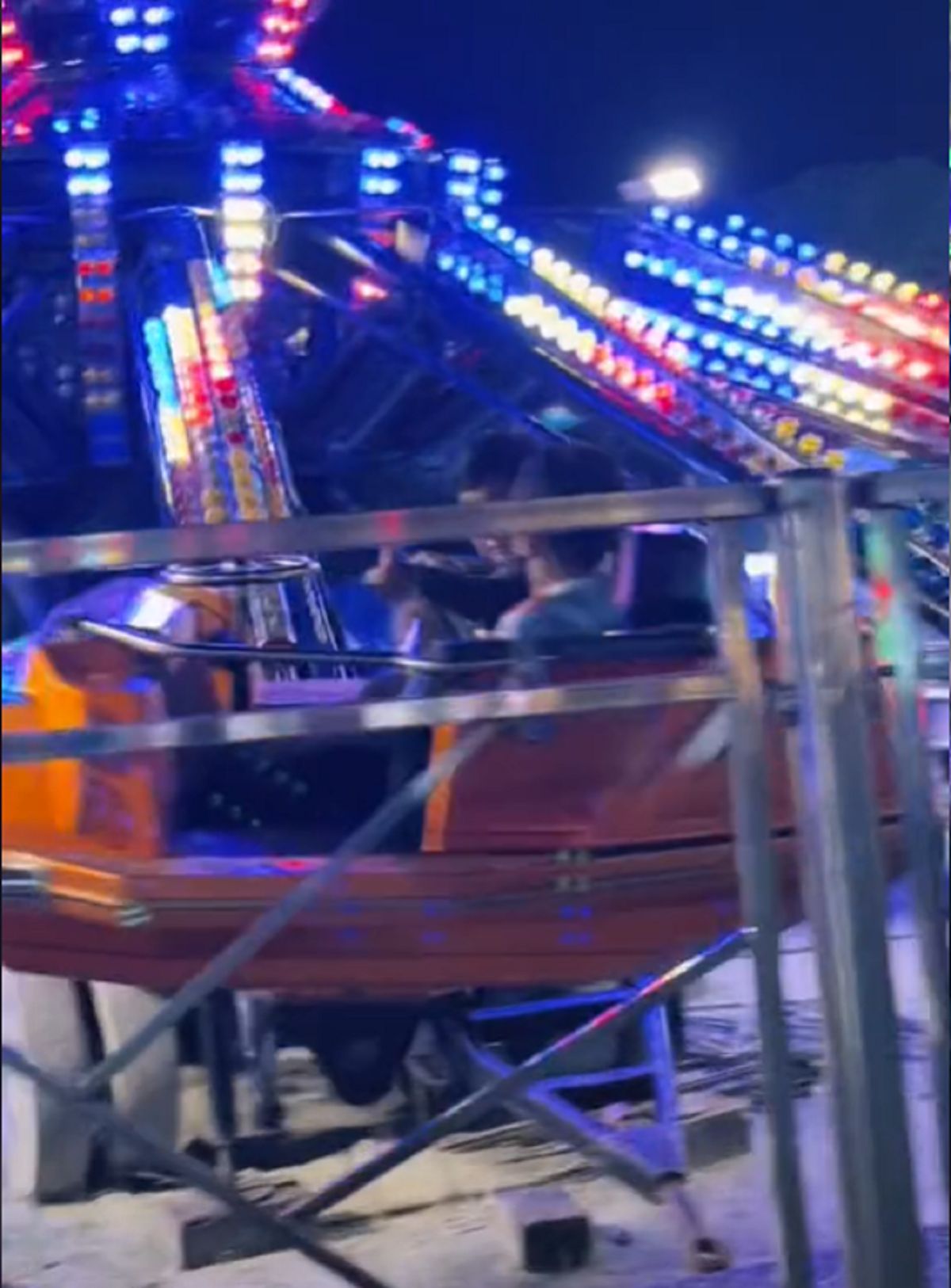 At the start of the video, Muiz could be seen chatting up with his seatmate, another boy, as it moved past his mom.

But when the ride made another turn, the mom was surprised to see that her son was alone in the seat! Major uh-oh!

It would have been impossible for Muiz’s seatmate to get out in the middle of the ride because of its speed. Plus, the ride hadn’t stopped at all to let off any of the passengers or pick up anyone.

Many watched the video over and over again to try to find the other kid, and were convinced that it could have been a ghost! 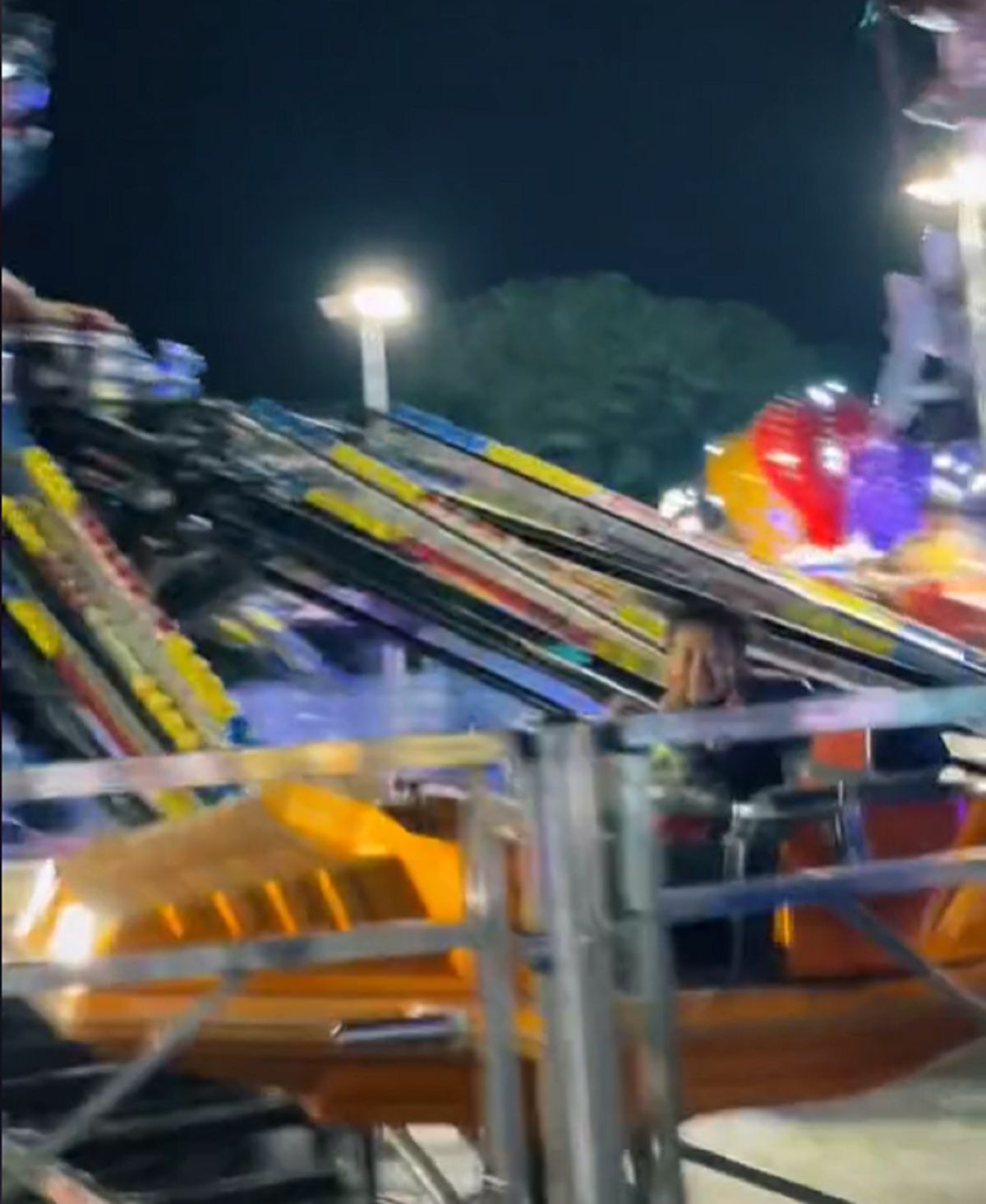 However, others said the kid might have bent forward to pick up something from the floor the second time they passed Muiz’s mom – but many aren’t convinced.

Still, some netizens jokingly pointed out that this one could be a modern ghost because he was wearing a black face mask. LOL

A lot of theme parks offer haunted rides or horror chambers for thrill-seekers. Many are meant for the bravest passengers who won’t faint at the sight of ghosts and supernatural beings – man-made ones, of course.