He’s infamous as the ‘Pambansang Scammer’ and his antics involving popular female celebrities. But  asks for nothing but friendship in return as he offers a Mitsubushi mirage to TikTok star Yukii Takahashi! Wow.

In a heartfelt post on Facebook, Xian reaches out to Yukii as a fan boy who simply wants to give a car to his favorite TikTok star.

He admits that he has a crush on her. But because of his current circumstances and the fact that he’s really not ‘boyfriend material’, he simply wants to give her the car as belated gift for her birthday. 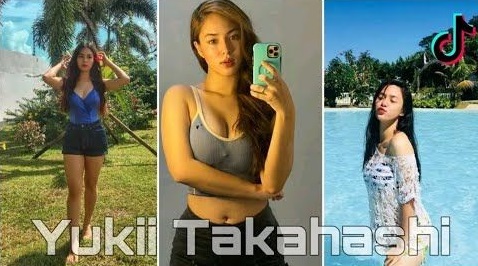 He wrote that he noticed she never shows a car in her TikTok videos; thus, he assumes that she doesn’t own one. But he is not doing this to insult her or belittle her not having a car. Instead, he simply wants to give her a car so she can use this as props for her future videos. 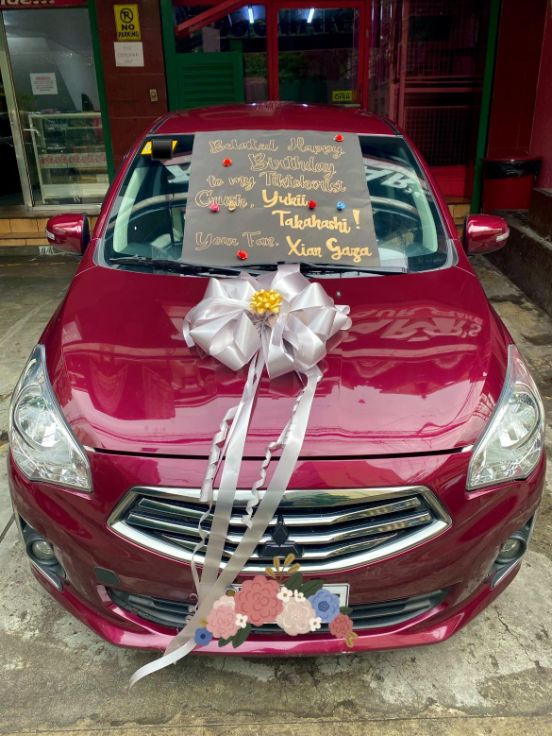 In his post, Xian detailed how he ‘used’ some female celebrities in the past to promote his own business interests but he’s not doing this now for Yukii. He claims that this is no longer a publicity stunt but just some fanboy reaching out to his crush and idol on social media.

Of course, he doesn’t expect Yukii to just accept the gift because she would surely want to protect her reputation, especially from a known ‘Pambansang Scammer’ like him. But he surely hopes she would accept it because he’s not asking anything in return. He isn’t forcing her to be his girlfriend in exchange for the car. 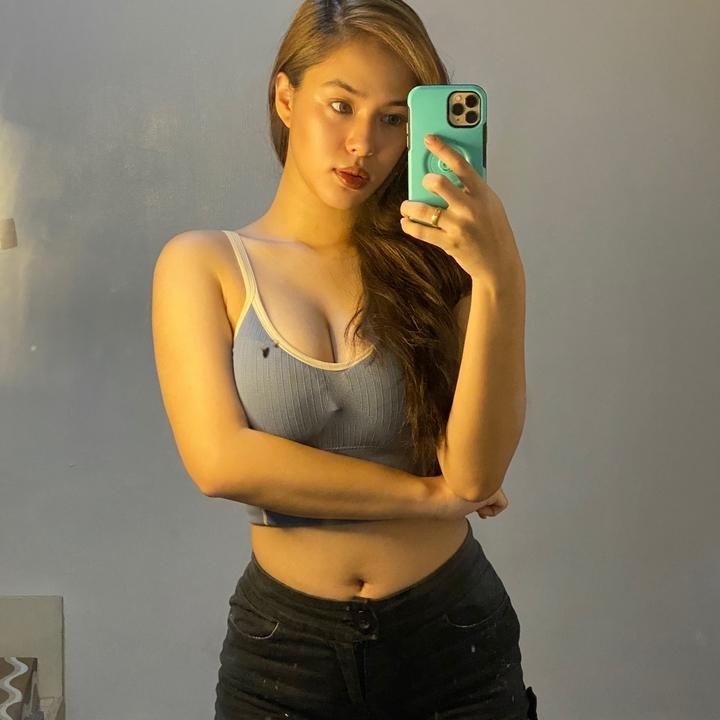 “All I want is to be your virtual friend… nothing more, nothing less. When I stalked your TikTok account and watched your videos for the very first time, it gave me a weird type of happiness na para akong naging isang fan boy na baliw na baliw sa idol niyang artista. I felt that kind of kilig. Seriously,” he explained. 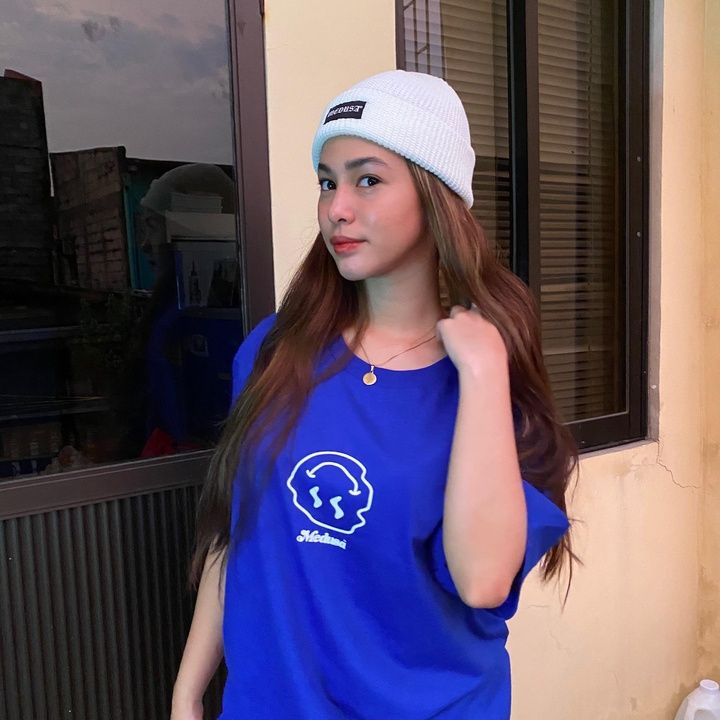 Netizens are now waiting with bated breath to see if the TikToker will respond to Xian’s offer and, perhaps, accept the gift…

Who is Yukii Takahashi?

Yukii Takahashi is a TikTok star from the Philippines, with followers known as ‘Yukiinatics’. The dancer and TikToker just celebrated her birthday last January 16. She currently has 4 million followers on TikTok, with over 22.1 million likes on her account posts.