Have you ever thought of living in a tomb, spending every day, every hour, every minute and every second of your life inside the cemetery with the dead for 15 looooooooong years?

Can you imagine how hard it is to breathe inside, how dark it is, or how rodents, flies and insects could have live inside it with you?

This man who found his home in a tomb inside the cemetery must be really happy spending years of his life in the place.

A 43-year-old man from Serbia has considered a grave as his home in a cemetery in Nis. 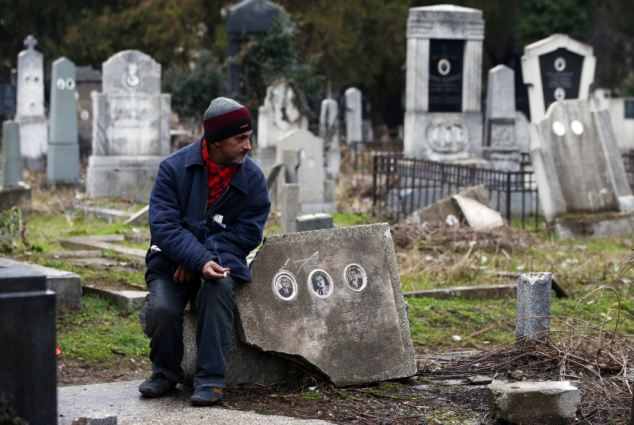 Bratislav Stojanovic had found his shelter for 15 years after losing his job as a construction worker and after leaving his home for running up a debt.

At first, it was difficult for him to live  inside a tomb, with ashes of a family who were buried a hundred years back, but eventually get used to it.  He was also happy that he found a place where no can bother him. 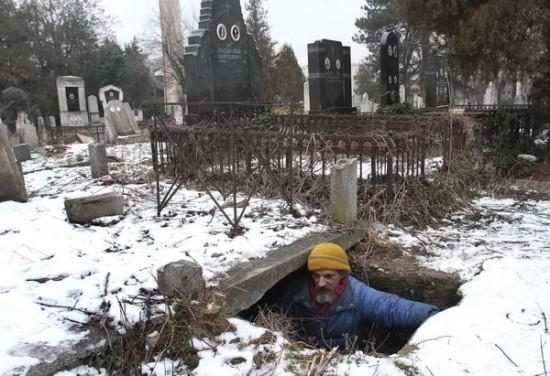 Scary as it may sound for others, but for this man who found peace and happiness in the place he considered his home, he said he felt more scared with the living  than with the dead.

He made the place as comfortable and cozy as possible. 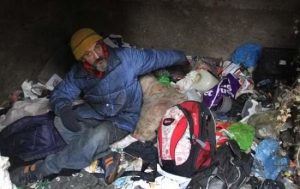 “It is dry and it is warm,” Bratislav said.

“It is not a palace, but is better than the streets,” he added.

During the day, Bratislav spends his time roaming around the cemetery to collect unconsumed candles from the graves so he can make use of them to keep him warm during the cold days.

He was fed on food from the waste bins, but shared they were not as bad as what others may conceive.

“It’s amazing what people throw away,” he said.

And when it’s time for him to go out of the tomb, funny and crazy as this may sound, but Bratislav would slide the lid, look if there were people outside and slowly goes out of it.

He said he was never afraid of attackers but was afraid that someone might be able to see him and scare someone to death! LOL