A 16-year-old student pilot has gone viral after volunteering to fly medical supplies to rural hospitals. While other people stay at home, with teens his age playing with gadgets, this young man is helping stock up hospitals with much-needed supplies!

Student Pilot on a Mission 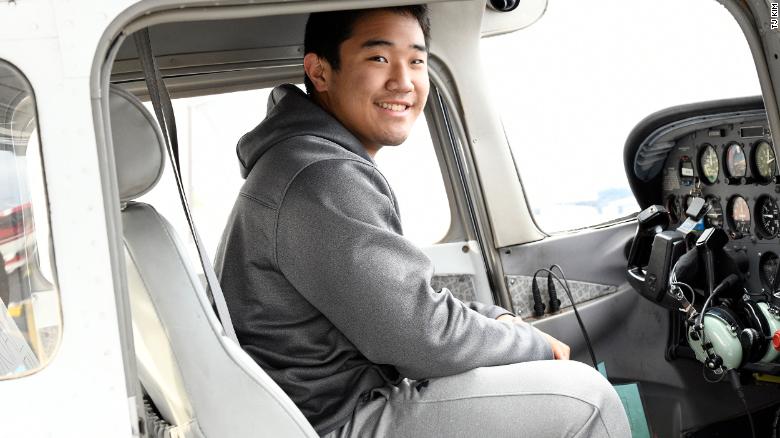 TJ Kim is working towards a student pilot’s certificate. At 16, he still has a long way to go, but this young man is already certified for cross-country flights – and he is using this to help others.

The young man is a sophomore at the Landon School in Bethesda, Maryland. When schools had to close early due to COVID-19, he did the rest of this academic lessons at home. But Kim wanted to help. 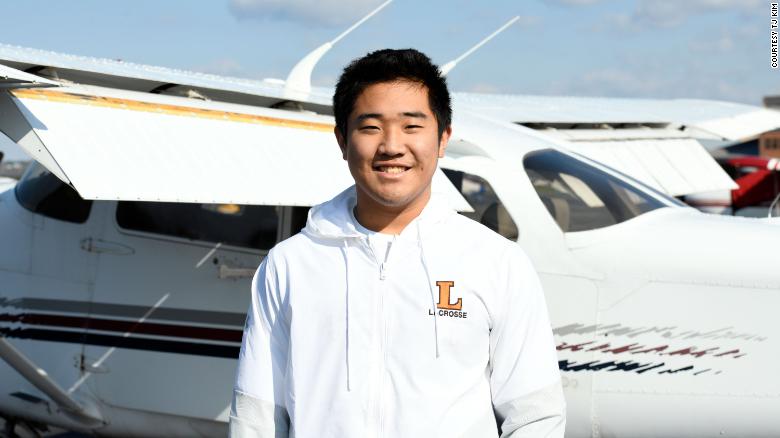 He learned from the news that though the big hospitals in the area are getting plenty of donations, there were around seven small ones in rural areas that needed supplies but couldn’t get any. The young man found his mission.

Calling the operation as “Operation SOS” which means “supplies over skies”, Kim would get in touch with these hospitals to check on what they needed. His father coordinated the donation drive so that by the end of the week, Kim and his flight instructor could make the deliveries on a small Cessna plane. 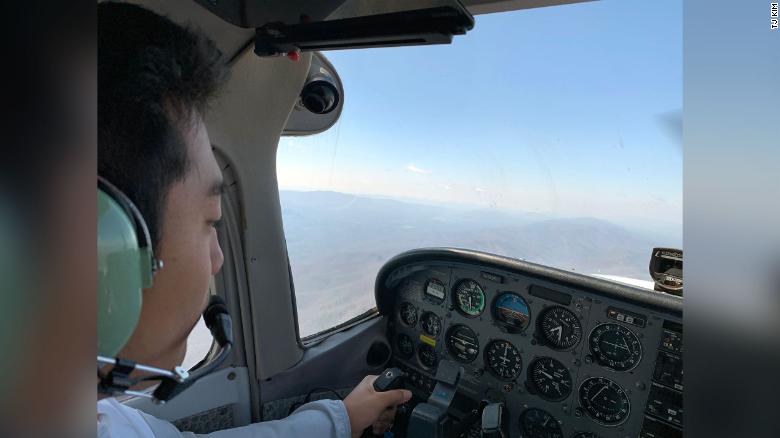 “We hop in the plane and we go. Flying is the easy part. Collecting supplies is what makes the process a week long,” Kim described what he does during delivery day.

“My flight instructor makes me chart things the old school way. We have to set benchmarks, set course headings, calculate adjustments for winds.” 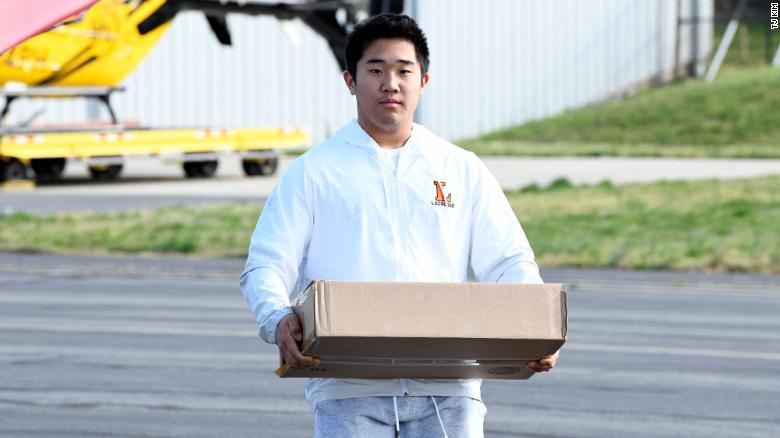 He might only be a student but he’s already making a big difference in this fight against COVID-19!

A Cessna plane is typically a small, piston-powered aircraft produced by the Cessna Aircraft Company headquartered in Wichita, Kansas. The company was founded in 1927 and has produced the iconic small planes that remain in popular use even to this day. 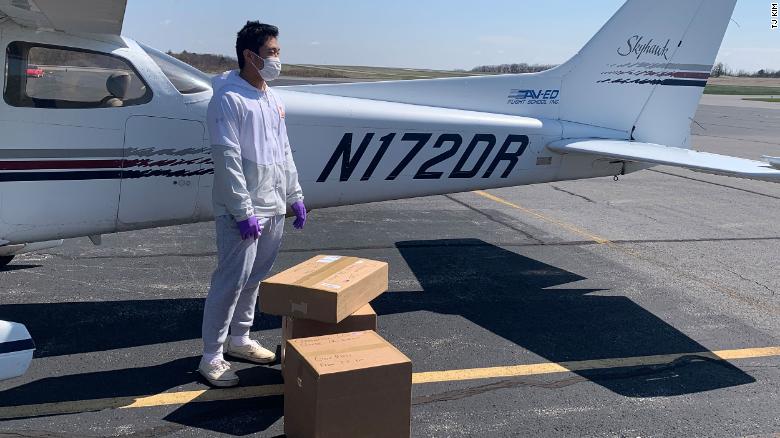 Aside from the usual 4-seater planes, however, Cessna has also produced bigger planes. The largest has a stand-up cabin that can seat up to 18 passengers.