The United States (US) is one of the countries that quickly help third world countries in times of great need, such as in deadly calamities but a video on AJ Plus English claims that the aid the US gives to Haiti (a nation repeatedly hurt by calamities in the past years, including very recently) is actually ‘hurting’ the country.

In the video, it is believed that the nation’s reliance for foreign aid has brought the culture of people just waiting for help to come – and that is very dangerous in the long term because people will now become dependent on other nations’ help.

Also, the actual aid that reaches the people is allegedly much smaller than what is actually promised because much of the money goes to the salaries and various expenses of the people who are supposed to bring the aid to these calamity victims. 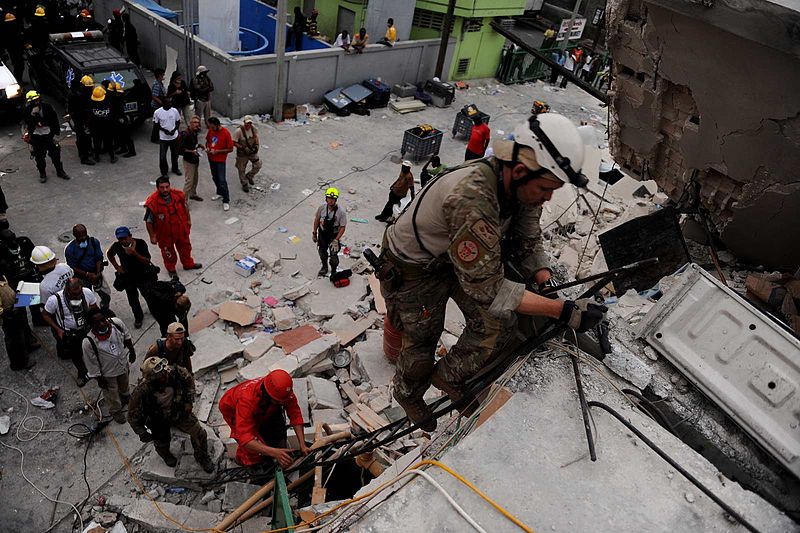 For instance, instead of the charity organizations hiring locals to do the job, American contractors get the job. While that might ensure that the houses and infrastructures built are of high standard, it also entailed more expenses in terms of these workers’ travel expenses, salaries, etc.

Moreover, while there were promises of providing jobs and homes to the calamity victims in Haiti, only a few of these were actually made into reality. For instance, although a factory was built to employ people, these ended up to be a garment factory making clothes for American retail outlets presumably under cheap labor.

What’s even more alarming is that it would seem that these foreign countries are actually using the aid they are giving as leverage in ensuring their position in these third world countries, such as what is also happening now in the Philippines!

Watch this video and tell us what you think…

Haiti is officially known as the Republic of Haiti, a sovereign state in the Western Hemisphere. It was devastated by a deadly earthquake in 2010.