Coming from a poor family was not a hindrance for Brylle Gilbuena to dream big and finish his college education. In fact, he said that being poor had given him the inspiration to work hard to reach his dreams – and reach his dreams he did! Not only did he graduate from college, he also topped the recently concluded Mechanical Licensure Board Examinations!

The 22-year-old new engineer was born to parents who didn’t have stable jobs. Instead of letting that stop from reaching for the stars, Gilbuena supported his studies by becoming a working student.

He took up BS Mechanical Engineering at the University Of Cebu Lapu-lapu and Mandaue (UCLM) in Cebu, central Philippines. But graduating from college was just the beginning – because in order for him to land a job in the field and work as engineer, he needed to pass the board exams to obtain a license. 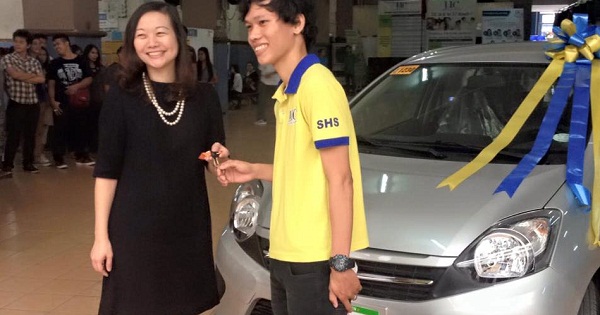 Because reviewing for the board exams cost more money and he also had to pay to take the actual exams, Gilbuena had to postpone taking the licensure tests because he couldn’t afford it. He began working as Senior High School teacher in his alma mater.

It was in March 2017 that he was finally able to take the licensure exams; however, that didn’t come easy for the working student.

(It was very challenging especially the Math and Science subjects. For five hours, I was not able to answer all 100 questions.)

But while he wasn’t confident that he would even pass the board exams, he never lost hope that God will help him through it all. 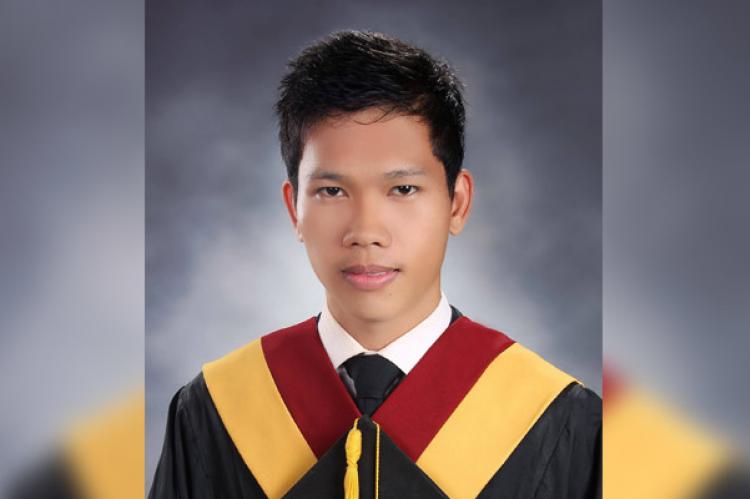 (Before I start studying, I pray and read the Bible so that God will guide me and I trust Him to ease my worries. I told myself, whether I pass the board or not or if I will top the board or not, I will praise God.)

When the results came in, Gilbuena was ecstatic to find out that he passed the exams – but he didn’t just pass it, he aced it! Even when he was not able to complete all the test questions, Gilbuena topped the exams! 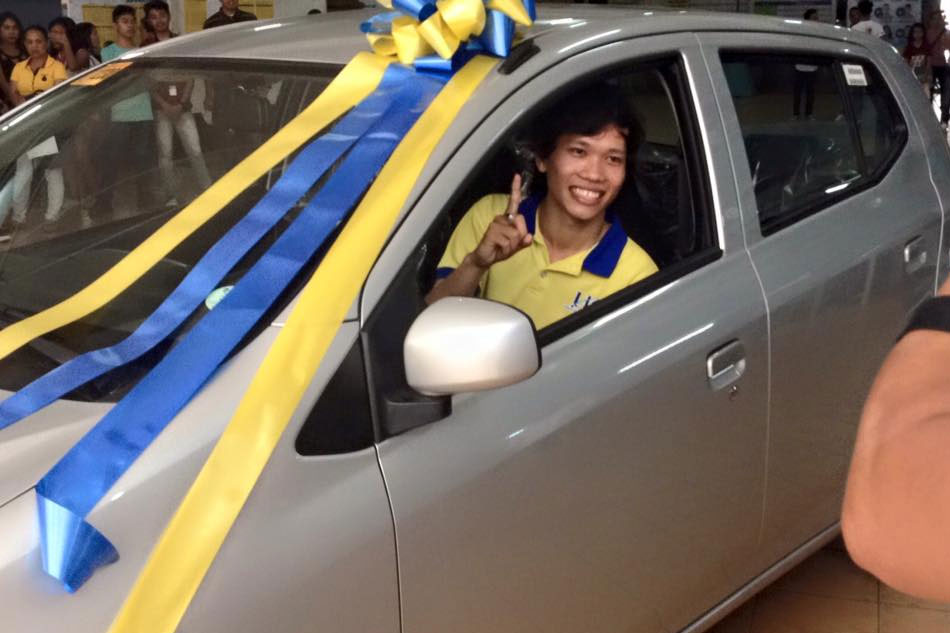 For bringing honor to his alma mater by becoming the topnotcher, the University of Cebu rewarded him with a brand new car and a cash incentive. His mentor also received Php100,000.