The vice mayor of Talisay, Batangas, one of the worst-hit areas of the Taal eruption, drew laughs online after he blasted Philippine Volcanology and Seismology (Phivolcs) chief Dr. Renato Solidum for his ‘opinion’ on the possible eruption of Taal Volcano. 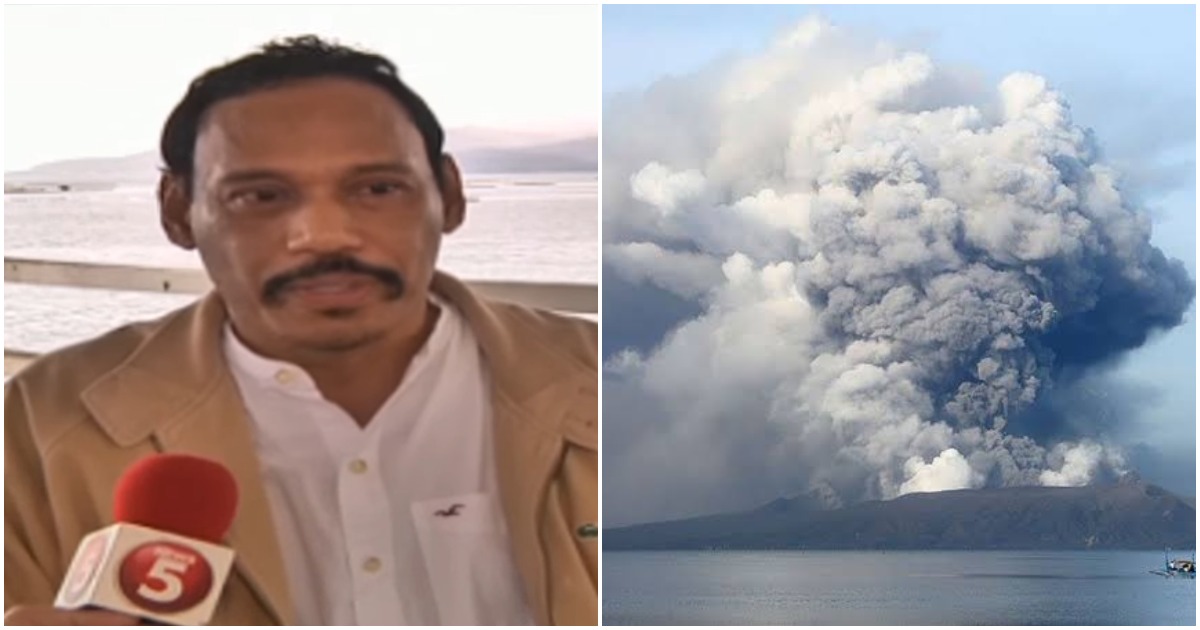 The vice mayor also went on to lecture de Castro and his listeners about what was happening with Taal. He argued that Phivolcs was only making matters worse for his constituents who have to stay in evacuation centers far from their homes. 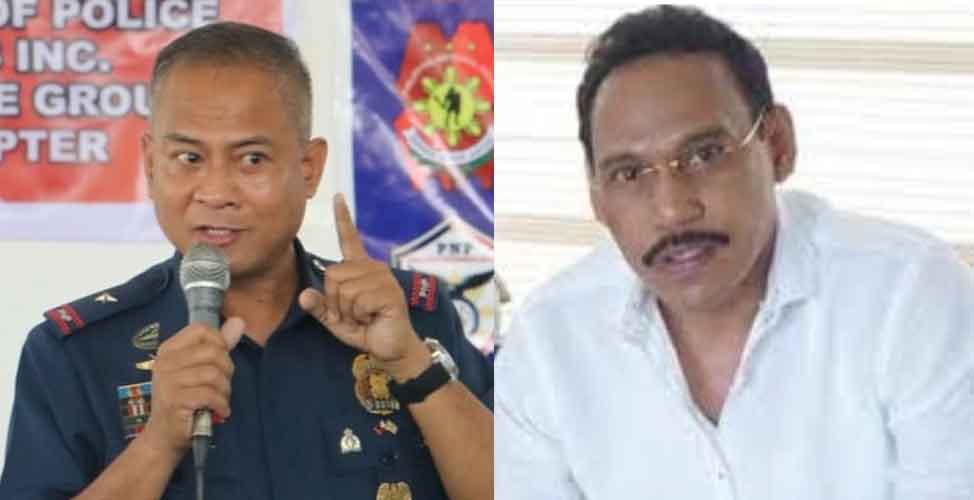 He further argued that Phivolcs should lower the alert level so people could go back home to clean their houses and get on with their lives. After all, if the volcano won’t erupt until after a year, then the people would have spent 1 year of their lives just waiting in evacuation centers!

The vice mayor was not content with his ‘lecture’ on DZMM. In another report, he ‘explained’ that should the volcano erupt, the lava won’t reach Talisay because the volcano is too small, but the lake is big. It won’t fill up the lake; thus, the lava won’t also reach his town, he explained.

While most netizens laughed at Natanauan and simply ignored his statements, Calabarzon police chief Brig. Gen. Vicente Danao Jr. was not pleased, particularly because thousands of police are deployed to provide security in the area – and the residents are trying their best to defy orders because they want to go back home. The vice mayor’s statement is certainly giving them some courage to defy the cops.

Phivolcs or the Philippine Institute of Volcanology and Seismology is a government agency dedicated to provide information on the activities of volcanoes, earthquakes, tsunamis, and other related geotectonic phenomena. It is necessary to point out that their ‘opinions’, as Natanauan calls them, are based on scientific facts and readings of scientific instruments.