Vince Luiz Cruz needed Php500 ($10) to pay for his transcript of records from the University of Santo Tomas (UST) in Manila, Philippines; so, when he found a bag containing Php34,000 ($675), he certainly had more than what he needed but honesty prevailed and he returned the money intact. For this, he received a reward from the school and was able to get his documents for free.

Cruz graduated from BSc in Chemical Engineering last school year 2016-2017. He was processing his transcript of records from the university and was worried about where he would get the funds when he chanced upon the bag of money.

Coming from a poor family who was only able to go to UST on a scholarship, the bag money was the proverbial ‘pot of gold’ for him but his honesty prevailed. Instead of taking the money for himself, he turned it over to the security guard. 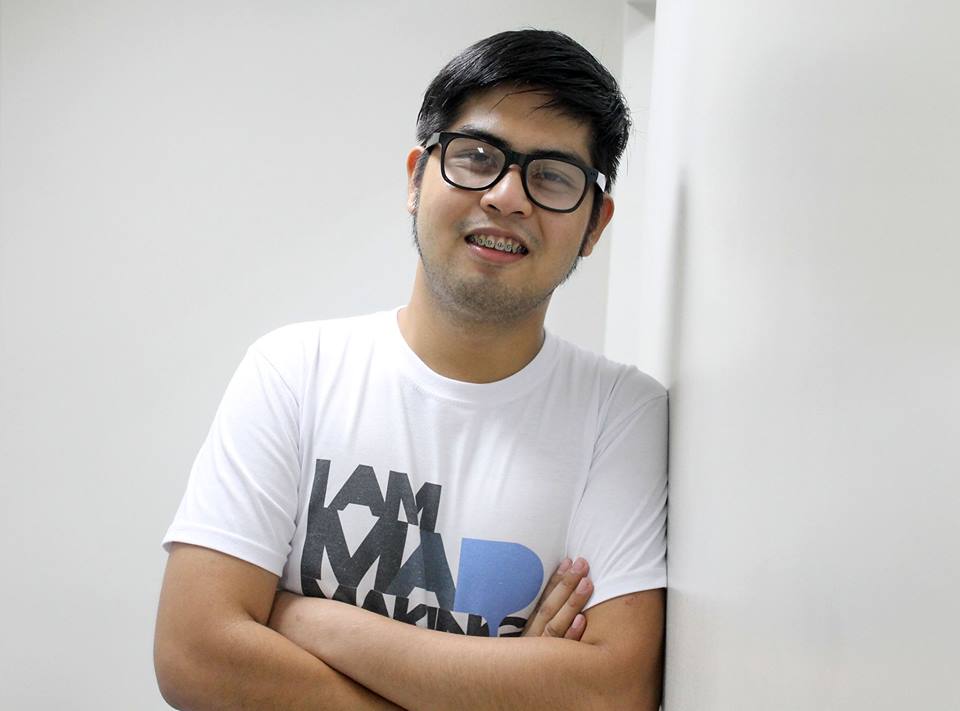 Indeed, we couldn’t fault him if ever he was tempted to take the money for himself but he did the right thing.

“I don’t want to fail my parents. I came from a poor family. My parents were both shoemakers and I studied in UST as scholar,” a happy Cruz said.

“I might not be the most intelligent student UST could have but I always look forward to becoming a better person every day for my family, friends and especially in front of God. In our everyday life if you cannot make God happy, don’t do it.”

A student would later claim the bag after proving ownership of the item and its contents; the absent-minded student was supposed to pay for his tuition fees when he misplaced the bag. 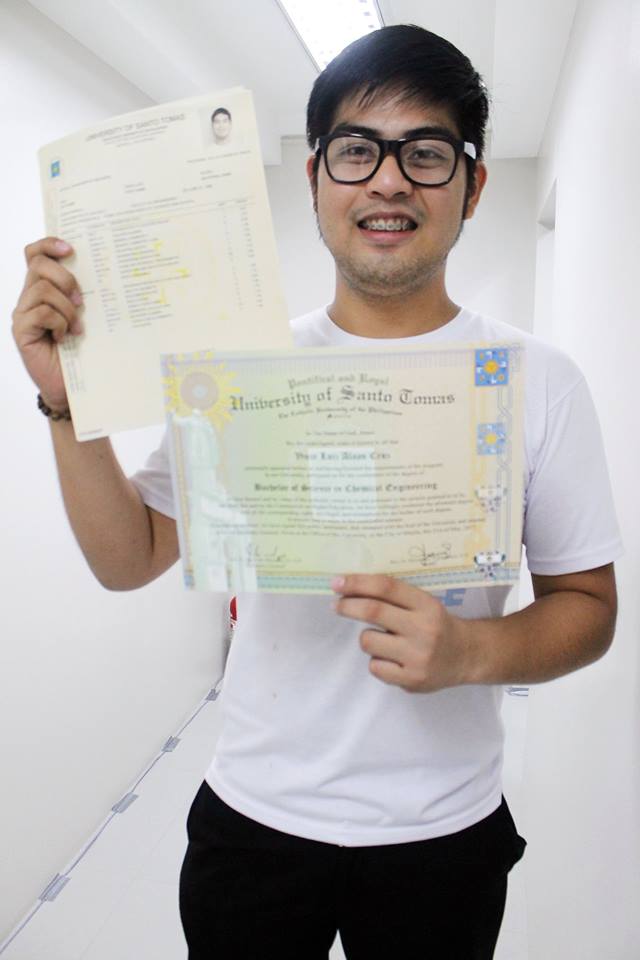 As for Cruz, the school recognized his good deed. So, they let him have his documents for free! While it was a small reward for the deed, he did go viral on social media. And we’re sure he’ll find more good karma go his way because of his kindness.